Atletico Huila's women's team will not receive the $55,000 prize they earned by winning the Copa Libertadores Feminina as the money will be used to settle the men's team's outstanding debts, according to captain Yoreli Rincon.

Atletico beat Santos 5-3 on penalties last Sunday to claim the trophy, but midfielder Rincon subsequently posted a video to social media in which she explained they will not see the prize money:

Per RT, she said:

"For being champions we won $55,000, money that will never reach us, that goes to the men's Atletico Huila, a team that has a different president than we have.

"Yes, we have a recognition that our president is going to give, but it's his pocket, but it's not our prize won for being champions of the Copa Conmebol Libertadores 2018, unfortunately, that is women's soccer." 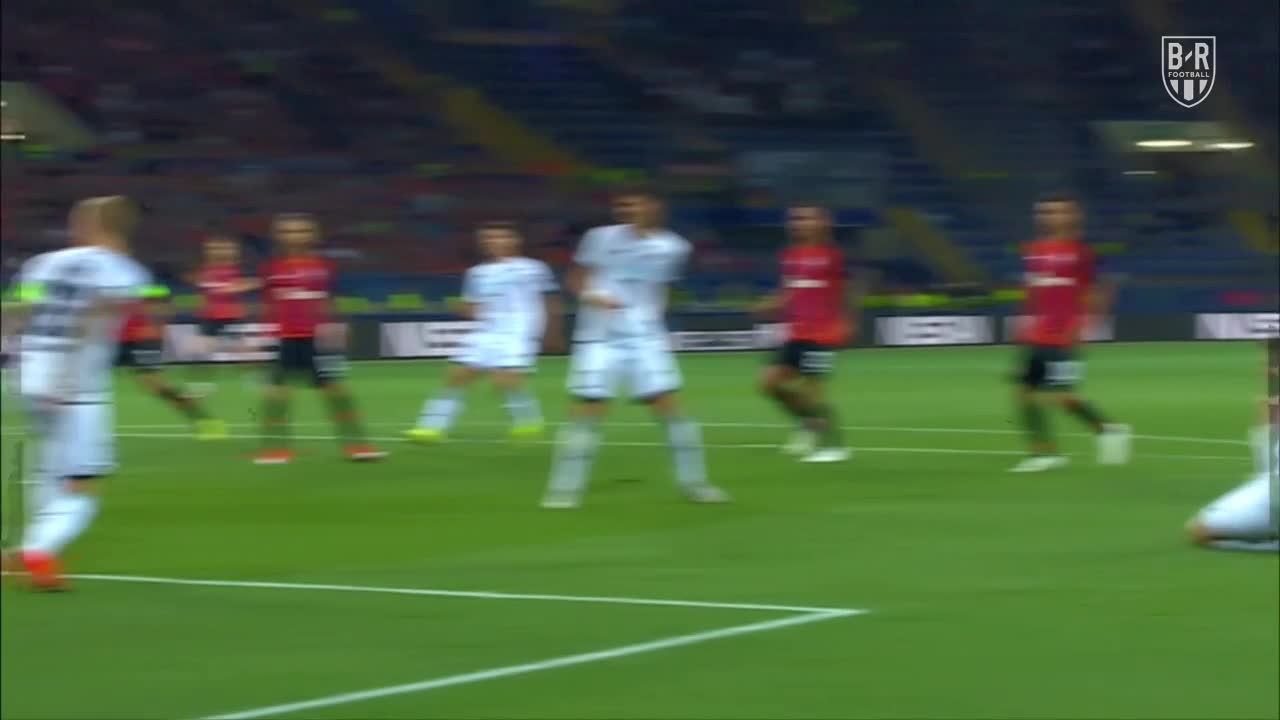 Anti-discrimination organisation Fare also relayed a video posted on Twitter by football journalist Carlos Antonio Velez, which depicted the team sleeping on the floor of an airport after their win:

This is shameful. Atlético Huila win women's Copa Libertadores, then forced to sleep on airport floor on way home. https://t.co/bRcxjfCYSj

Huila became the first Colombian side to lift the trophy with their victory on Sunday and only the third non-Brazilian winner in what was the 10th edition of the tournament:

Cometti and Rincon scored their side's fourth and fifth penalties, either side of Angelina Alonso Costantino's shootout miss.

The match went to penalties after the two sides played out a 1-1 draw over 90 minutes, with Huila's Gavy Santos cancelling out Brena's early opener.