Gonzaga spent its Thanksgiving weekend in a dream locale in Maui.

It left the island as the No. 1 team in the country.

Gonzaga is the nation's new top-ranked team after defeating Duke and winning the Maui Invitational, moving up two spots to leapfrog No. 2 Kansas. The Blue Devils dropped down to No. 3 and are followed by Virginia and Nevada.

Here is how the entire Associated Press poll played out:

The last week in college basketball featured a slew of high-profile nonconference action, highlighted by the Duke-Gonzaga thriller in Maui. Duke was down 16 points with 16 minutes remaining before roaring back to make it a game down the stretch, but it could not complete the comeback in crunch time. RJ Barrett missed five shots in the final minute that could have tied the game or put Duke ahead, as the Blue Devils went scoreless for the last 1:45.

"They're good. I mean they have good basketball players," Duke coach Mike Krzyzewski told reporters. "They're strong, they're old, they're unselfish and they play their butts off."

Auburn remained at No. 8 after losing to Duke in their opening matchup in Maui.

Kansas narrowly missed out on returning to No. 1 after pulling off an overtime win against No. 6 Tennessee. Dedric Lawson had 24 points, 13 rebounds and five assists for the Jayhawks, who also defeated Marquette in a comeback last week. While neither of his team's wins were particularly flawless in the NIT Tip-Off, Jayhawks coach Bill Self liked that his team pulled through.

"It's OK to win ugly. Winning ugly is actually pretty at the end of the day and we won a game today that artistically wasn't very good," Self told reporters. "But we've won a lot of games over the years where we didn't look very good but we just kind of hung around and found a way, so I think it gave our guys some confidence."

Texas was the biggest winner of the week, ascending to No. 17 after being unranked. The Longhorns defeated North Carolina before losing to Michigan State in the Las Vegas Invitational. North Carolina dropped from No. 7 to No. 11 as a result of the loss. Michigan State moved up two spots to No. 9.

The biggest loser still in the polls was Mississippi State, which is barely hanging on to the No. 25 spot after a loss to Arizona State.

Clemson, UCLA, TCU and LSU each dropped out of the rankings following losses. They were replaced by Texas, No. 20 Texas Tech, No. 23 Villanova and No. 24 Maryland.

Where to Watch: College basketball games and related coverage are available through Fubo.TV/welcome. 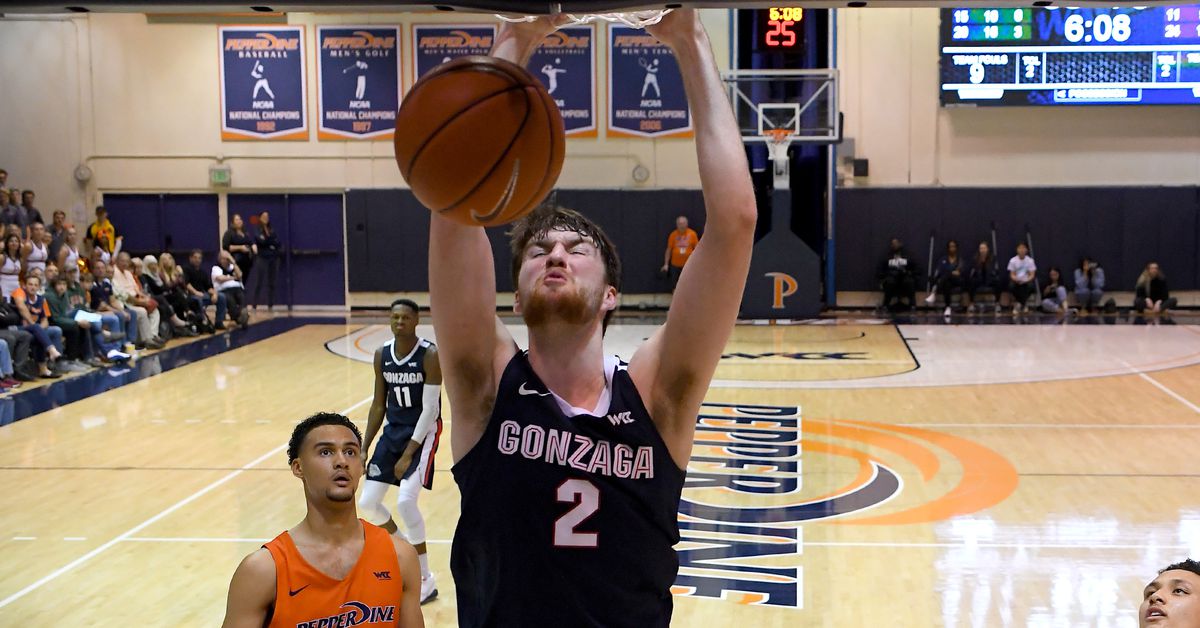 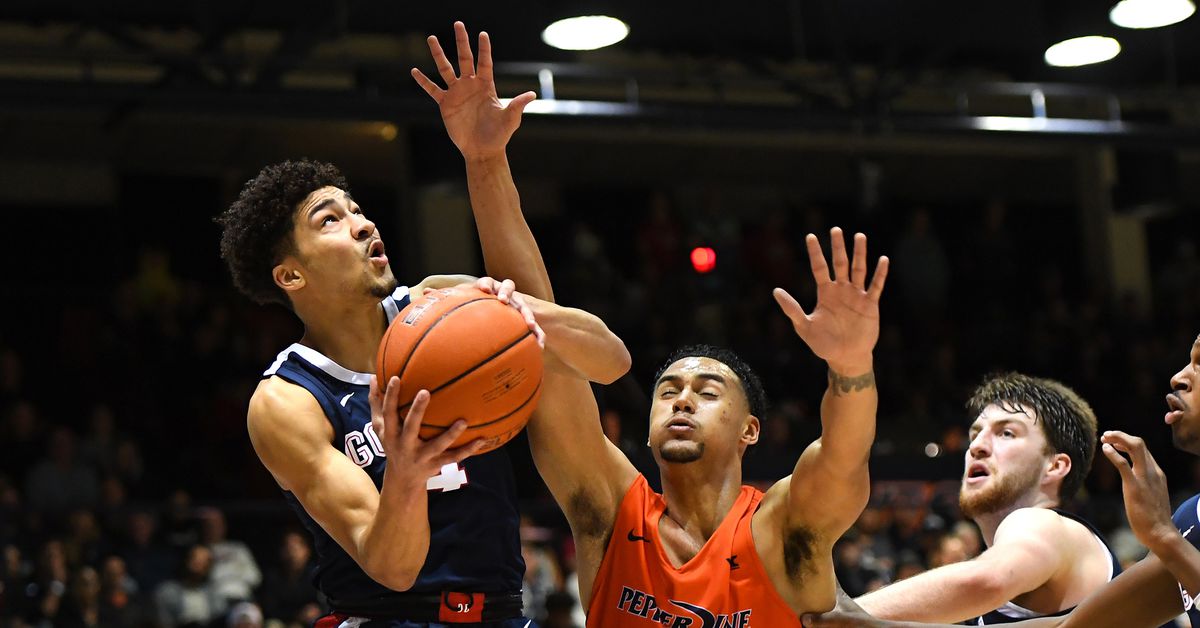