Fedora will still walk away with a handsome buyout, per Brett McMurray of Stadium:

Athletic director Bubba Cunningham released a statement on the firing, per Andrew Carter of the News & Observer:

Fedora, 56, took over as the program's head coach in 2012 at a tumultuous time, when the school was given three years probation and a bowl ban for the 2012 season in the wake of a number of NCAA violations. Nonetheless, he led the team to four winning seasons in his first five years and took North Carolina to four straight bowl games between 2013-16.

But in the last two seasons, North Carolina went a combined 5-18, falling to the cellar of the ACC and putting Fedora firmly on the hot seat. Given the team's swift descent, his firing felt somewhat inevitable. 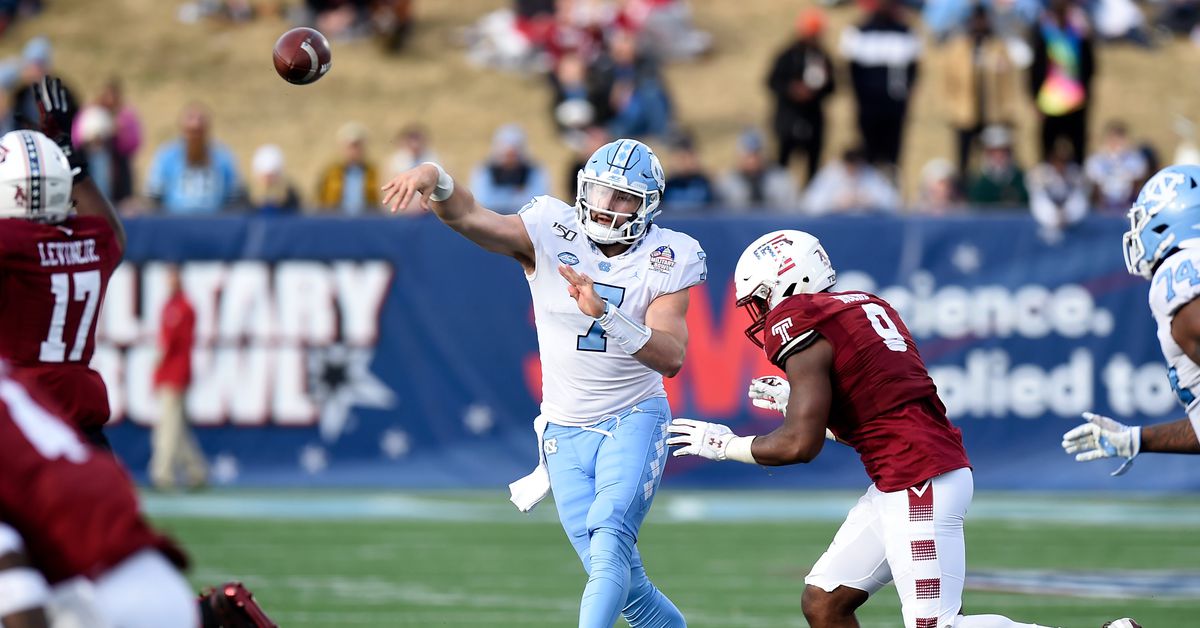