Manchester United are reportedly on the brink of capturing French youth ace Noam Emeran from Ligue 1 side Amiens.

Emeran has been a rising star for Les Bleus at the under-16 level, and the Red Devils have moved quickly to agree a deal.

According to French newspaper L'Equipe (h/t Metro), the 16-year-old winger is set to arrive at Old Trafford in the coming months and will take a place in United's academy.

However, RMC Sport (via Tom Coast of Sport Witness) reported United have not concluded the signing, but are "well placed" to bring the forward to Manchester. Barcelona, Juventus and Valencia reportedly all hold an interest in Emeran.

The teenage prodigy can play across the front line and he is developing into a versatile attacking talent for his club.

Speaking to Amiens' official website (h/t Metro), Emeran recently declared he is a fan of Manchester City attacker Leroy Sane and admitted his education remains important to him.

"I have no model player in the [Amiens] first-team, but I really like the style of Gael Kakuta. More generally, I admire Leroy Sane. My ambition is to be able to be professionally one day and to win titles, but school remains the most important thing for now. If there is no school, there is no football."

Emeran could solve United's perennial issues with width, offering the Red Devils a natural wide player that could develop into a top-class winger.

United manager Jose Mourinho is not the type of coach to rapidly promote youth in his squad, but the Manchester giants continue to be one of the top destinations for developing young players. 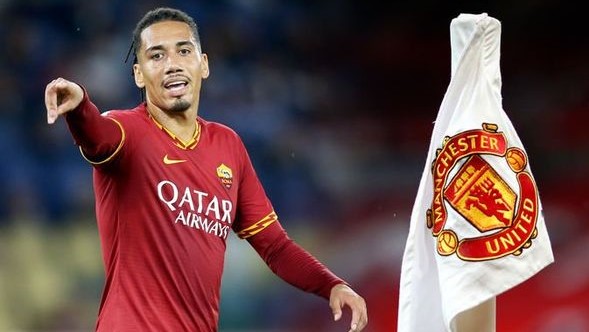 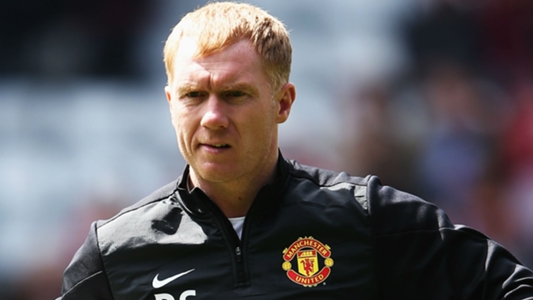