Freshman star Zion Williamson's college basketball career is off and running with the Duke Blue Devils, but an offer to transition to college football was on the table two years ago.

According to ESPN.com's Jeff Borzello, Texas State offensive line coach Eric Mateos said he made Williamson a scholarship offer while he was serving as LSU's tight ends coach in 2016.

After watching highlights of Williamson's monstrous dunks, Mateos called him and made a scholarship offer, noting, "I thought, hell, why not, he's probably the best damn tight end to ever live."

He added that his recruiting of Williamson arose because LSU head coach Ed Orgeron wanted him and other coaches to target elite athletes: "Honestly, I just thought it would be really fun and would be good exposure for LSU if we offered him for football. Unfortunately, he didn't seem to be too [interested]. Coach O said go recruit the best athletes in the country, and that's what I tried to do."

Bryan Carrington, the director of recruiting at the University of Texas, said the Longhorns also offered Williamson as a tight end and defensive end:

It isn't uncommon for star tight ends to have a basketball background, as Tony Gonzalez, Antonio Gates and Jimmy Graham all played college basketball before transitioning to the NFL.

While Williamson could potentially be a special football player, he seemingly made the right choice by sticking with basketball.

Through three collegiate games, Williamson is an early contender to be named National College Player of the Year, as he is averaging 25.3 points, 10.7 rebounds and 3 blocks for the 3-0 Blue Devils. 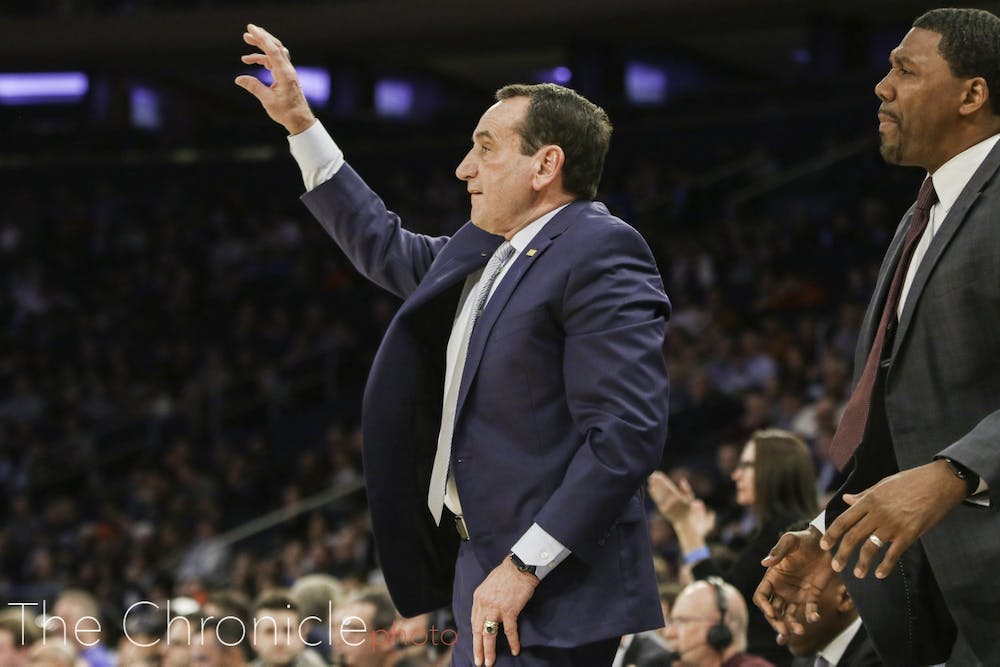