Robert Bowers, an Alabama Crimson Tide fan, died Tuesday as the result of injuries he suffered during a fight at a bar in Tangipahoa Parish, Louisiana, WBRZ's Jeremy Krail reported Wednesday.

According to Krail, police have arrested two people on felony manslaughter charges for their roles in the alleged assault.

Bowers was celebrating Alabama's 29-0 victory over the LSU Tigers last Saturday, and one of Bowers' family members "believe[s] the attack was motivated by Bowers' fandom," Krail reported.

However, Ponchatoula Police told Michael Vinsanau of WDSU that the fight was not about the LSU-Alabama game.

Bowers' daughter Alexandria told the Times-Picayune's Robert Rhoden she was at the bar with her father, her boyfriend and her cousin to watch the game. She and her boyfriend left before the alleged assault occurred, but she heard details later about what happened.

"All she wanted to do is be friendly and buy people's drinks," Alexandria Bowers said of her cousin. "Somebody's boyfriend didn't like that. It escalated from there."

One man punched Bowers. He and an accomplice "kept hitting him while he was on the ground," according to Bowers' daughter. 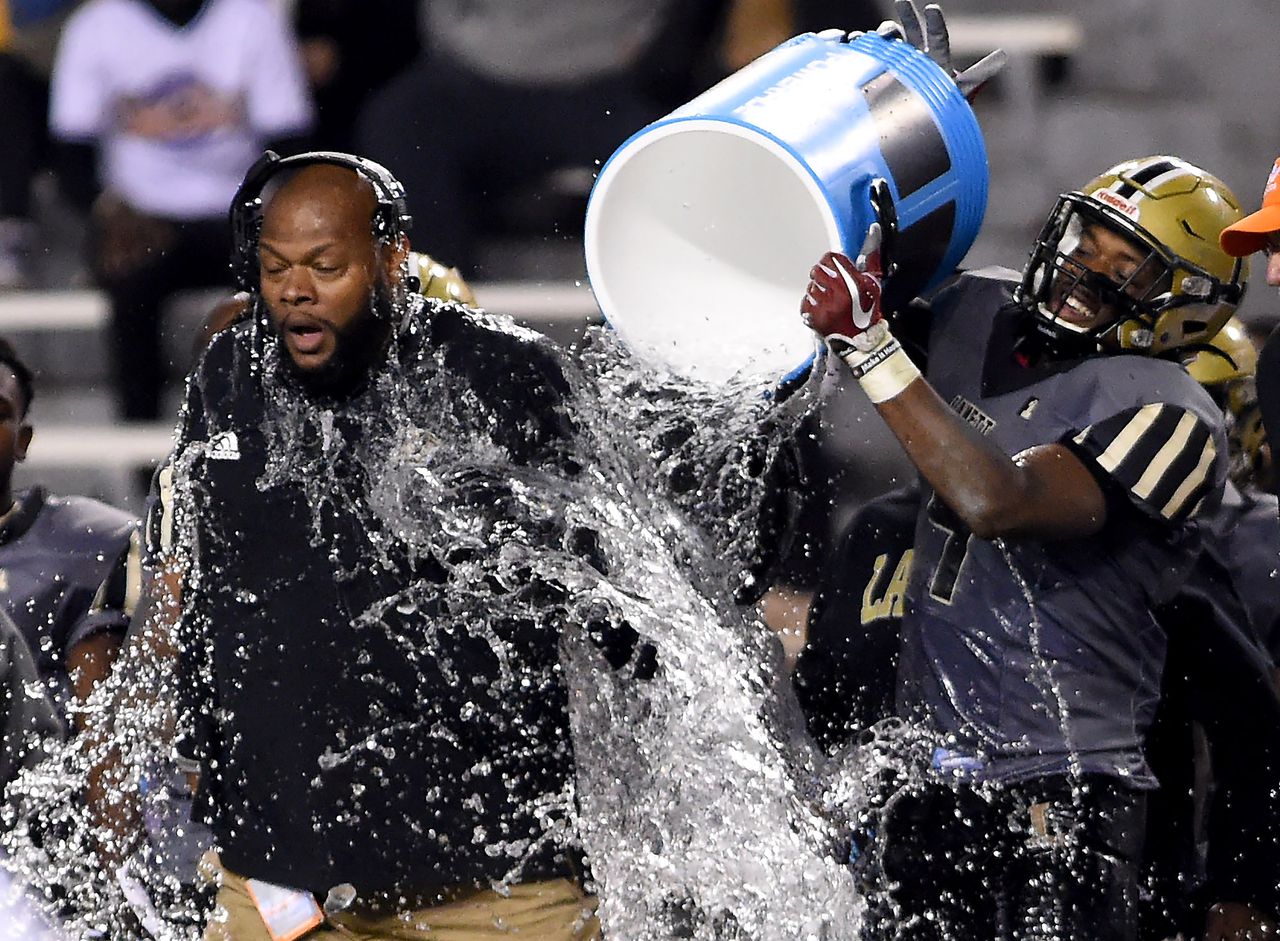 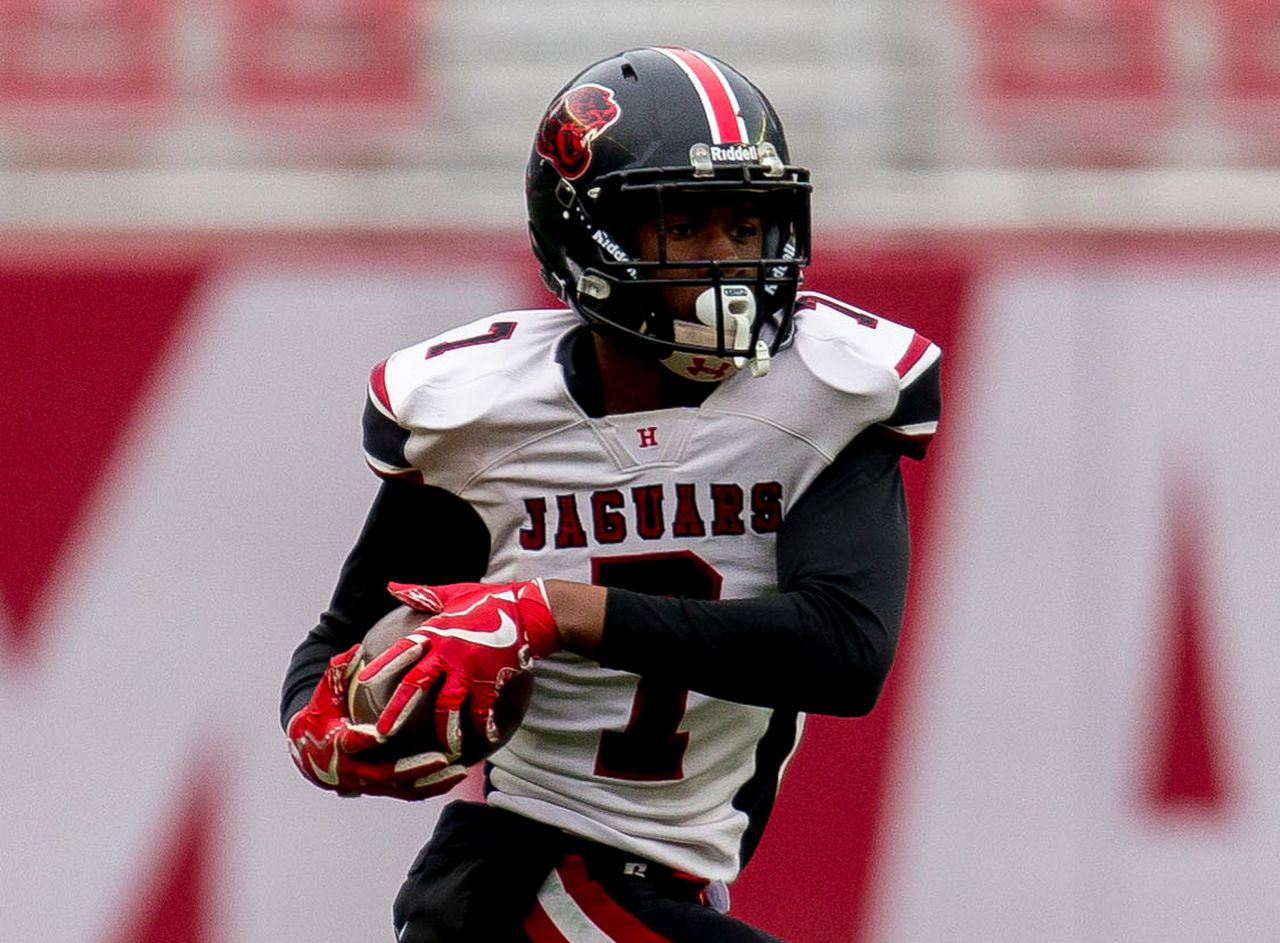 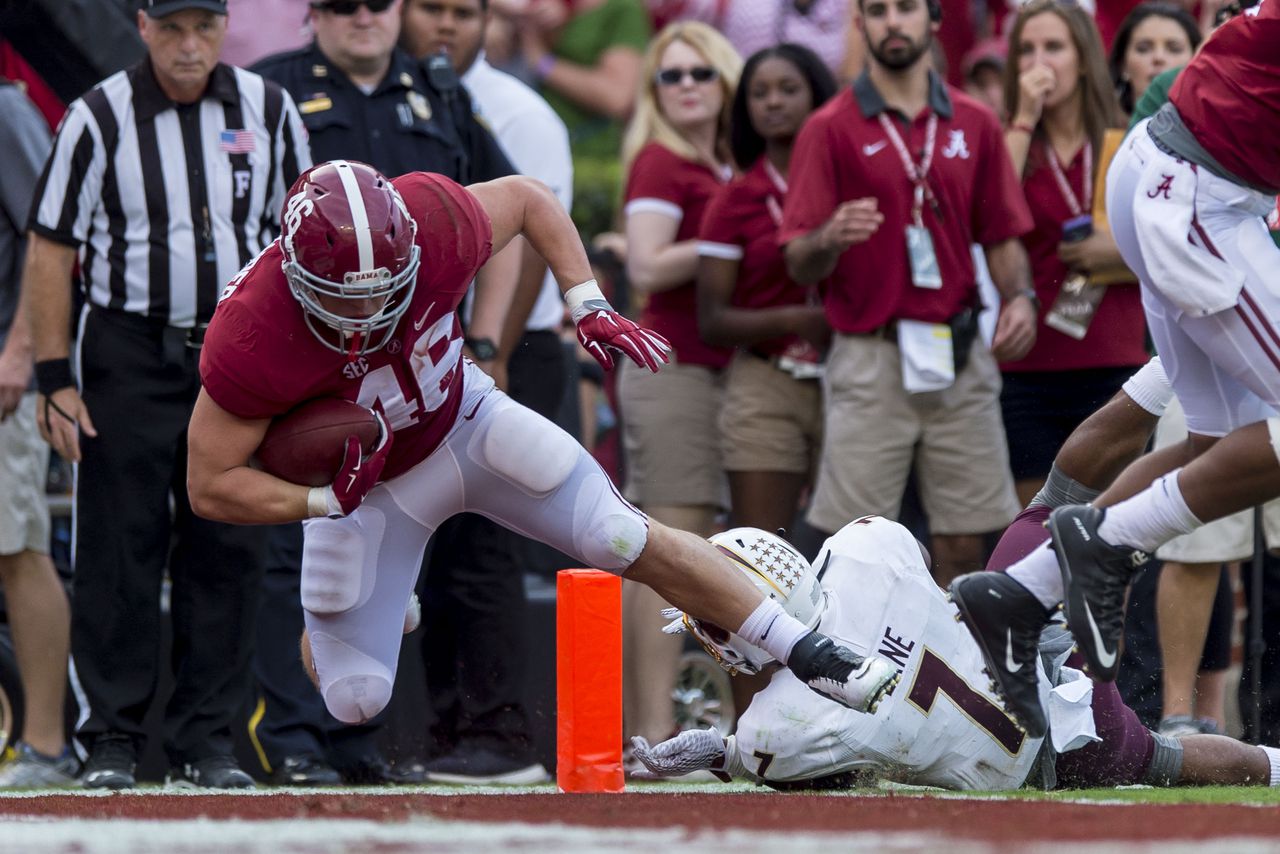