The Boston Red Sox pitcher celebrated the team's World Series win over the Los Angeles Dodgers by cannonballing into a bath filled with beer. The video, captured on Instagram Live, features a ton of NSFW comments and quite a bit of exposed thigh:

First of all, rest in peace to all that butt beer. There appeared to be several unopened cans just sitting there, waiting to be consumed, only for Porcello to flop himself down upon them. As anyone above the legal drinking age of 21 would know, wasted alcohol is something to be mourned.

Second of all, that man is gonna wake up with a bruised behind. The way he flopped in there sounded more painful than jubilant until the beer started coming down upon him. The way his head cocks back in pain is perfect, and relatable to anyone who has done something not-so-smart while drinking. Perhaps pour the beer out beforehand next time.

Third of all, totally worth it. Great clip. Great celebration. 10/10.

(As long as they brought in extra beer.) 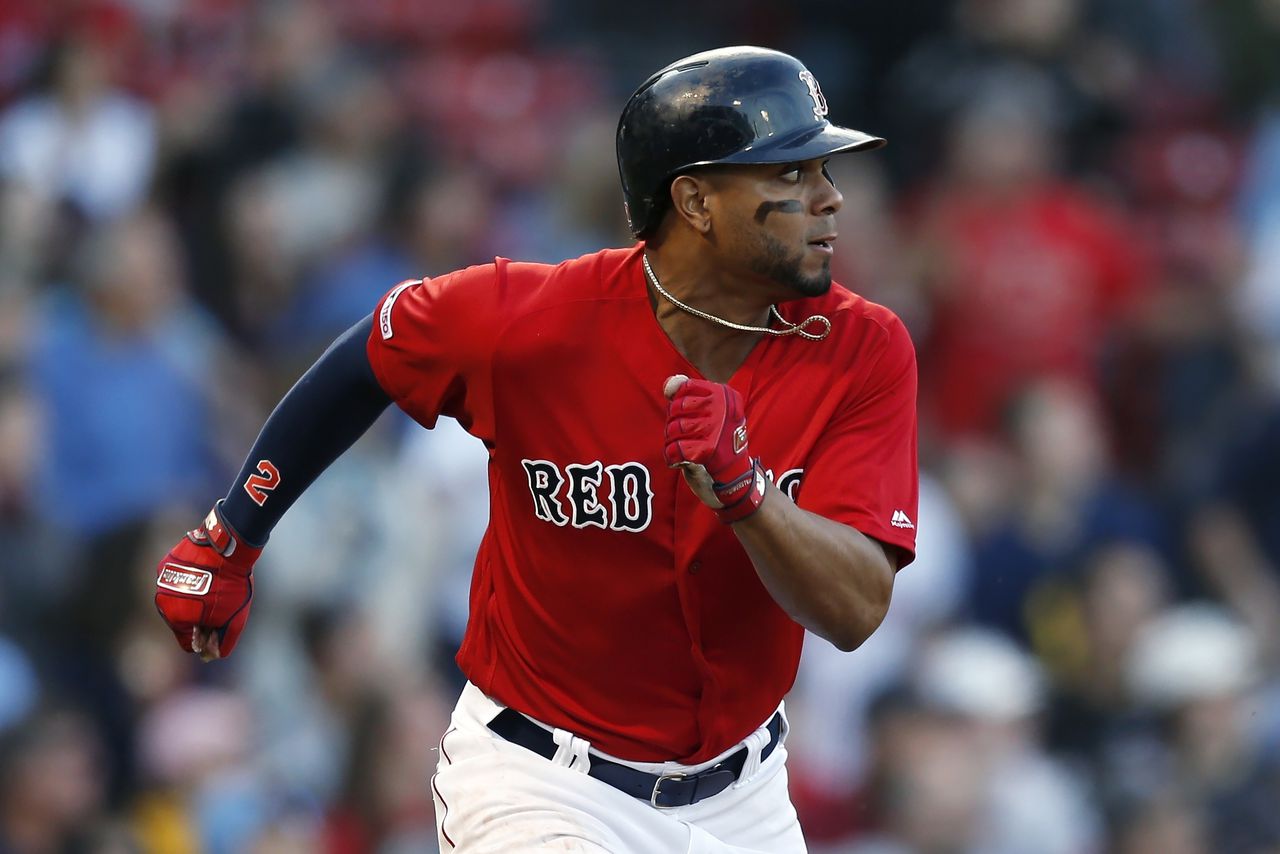