The Boston Red Sox have been piling up runs all season, and Game 1 of the World Series was no different.

In a matchup that was hailed as one of the best starting pitching matchups in recent World Series history, both Clayton Kershaw (4 IP, 7 H, 5 ER) and Chris Sale (4 IP, 5 H, 3 ER) were chased early before the Red Sox ended up winning 8-4.

Andrew Benintendi went 4-for-5 with three runs scored, J.D. Martinez was 2-for-3 with a double and two RBI and Eduardo Nunez launched a three-run pinch-hit home run the bottom of the seventh to put things out of reach.

Who will be the hero in Game 2 of the Fall Classic?

Ahead is a quick preview of Wednesday night's action, complete with TV and live-stream information. 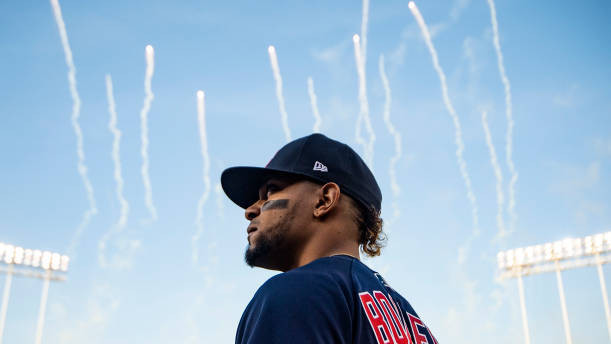 After arguably the two best lefty starters in baseball battled in Game 1, two more southpaws will take the mound in Game 2.

David Price gets the ball for the Red Sox on the heels of the best playoff start of his career. After two rocky starts to begin these playoffs, he held the potent Houston Astros in Game 5 of the ALCS to just three hits over six scoreless innings, striking out nine.

Here's a look at how some Dodgers hitters have fared against Price in their careers:

The last time Price faced the Dodgers was on Aug. 7, 2016 during his first season with the Sox. He allowed six hits, five walks and three earned runs in five innings, with a solo shot from Turner among the damage.

For the Dodgers, it will be upcoming free agent Hyun-Jin Ryu toeing the rubber.

The 31-year-old threw a gem in the NLDS with seven scoreless innings, but he was knocked around in his two NLCS starts, allowing 13 hits and seven earned runs in 7.1 innings.

Here's a look at how the Boston hitters have fared against Ryu in their careers:

Ryu has never pitched at Fenway, but his home ERA (1.15) was significantly lower than his road ERA (3.58), so that will be worth monitoring.

The Dodgers are looking to even the series before things shift to Dodger Stadium for Games 3 through 5, while the Red Sox hope to take a commanding 2-0 lead.

All stats courtesy of Baseball Reference and FanGraphs, unless otherwise noted. 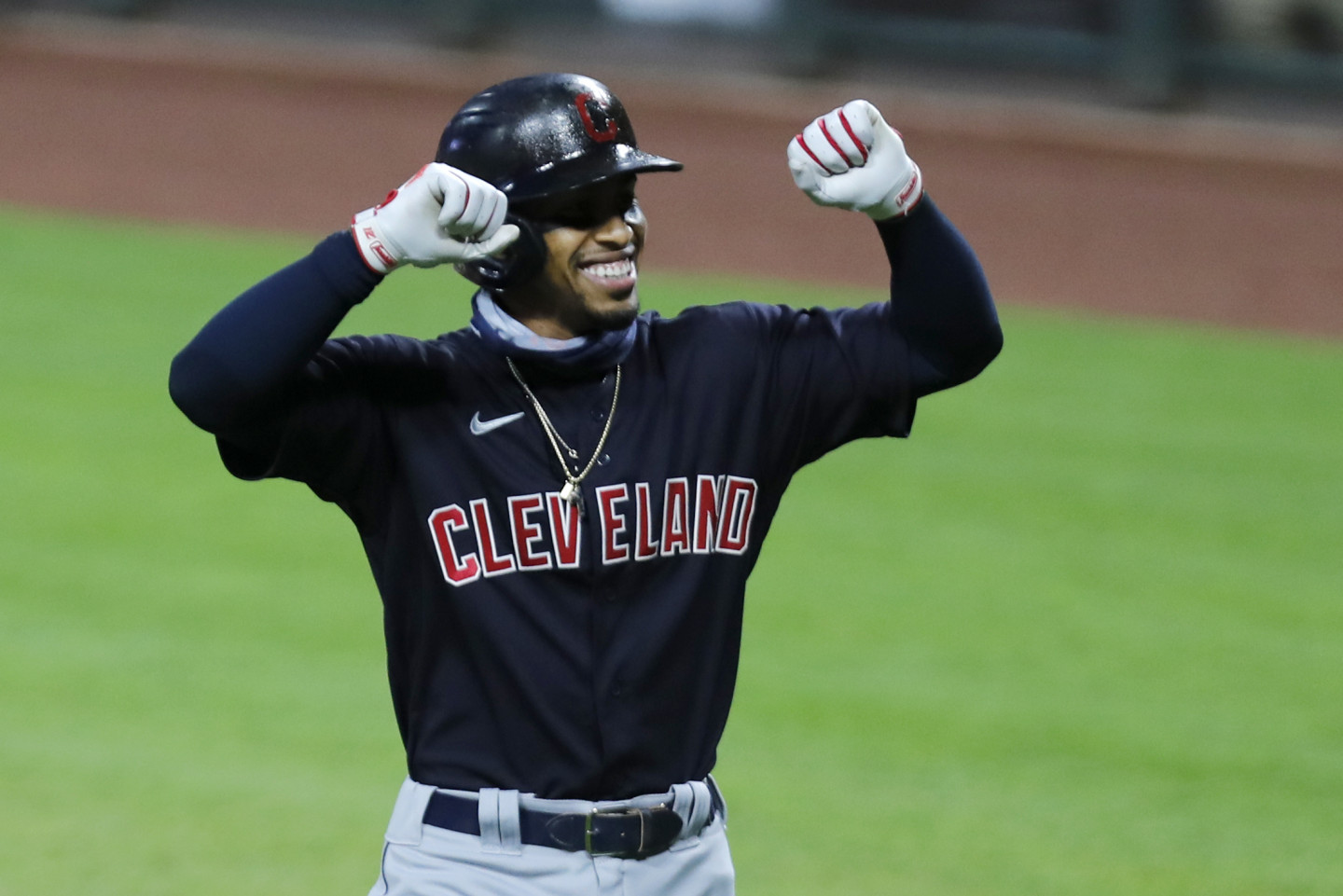