Arsenal have reportedly scouted Cagliari midfielder Nicolo Barella amid speculation linking the player with a move to Manchester United and Liverpool.

According to Gazzetta dello Sport (h/t Tom Coast of Sport Witness), the Gunners are the latest team to show their interest in the 21-year-old and have "noted down his qualities."

As Coast relayed, both United and Liverpool have also been credited with an interest in Barella in the past, as well as AC Milan and Inter Milan from Serie A. Previous reports have valued the youngster at around €50 million (£44 million), although Cagliari are unlikely to agree to any deal in the January window.

Despite his age, Barella has been a regular for the Italian outfit over the past couple of seasons and turned out 34 times in Serie A in 2017-18, scoring six goals.

He's shown his class again in the current term, starting all eight matches for Cagliari so far. He also made his debut for the national side in October, with manager Roberto Mancini giving him an opportunity in the 1-1 draw against Ukraine.

The Scouted Football Twitter account said he is well deserving of a spot in the Azzurri setup:

Nicolò Barella (21) made his senior debut for the Italian national team tonight. A smart and nimble, but robust footballer; he’s earned this accolade on merit. Azzurri. https://t.co/jSPwNJUmiq

There's already a lot to like about Barella's game, as he showcases traits you wouldn't expect of a player who is still in the infancy of his career.

He is always alert in his central midfield position. Whether operating from an orthodox role or pushed slightly forward in support of a striker, he is calm on the ball, commits opposition players and is capable of striking the ball with venom from long range.

Additionally, he is also adept at doing defensive work and isn't one to back out of a physical battle. Those qualities would typically see him fare well in English football.

Matteo Bonetti of ESPN said he's surprised an elite club hasn't yet made a move for the Cagliari tyro:

Not sure how Nicolò Barella hasn’t been snapped up by a big club yet. He’s excellent and has been for a while. One of the best kept secrets in Serie A.

Now that Barella is playing for the national side, the focus on him will surely increase, as will speculation about his future. Given the Gunners appear set to lose Aaron Ramsey because of his contract impasse, a move for Barella would make sense.

James Benge of the Evening Standard doesn't think the Welshman will move on until the end of the campaign, though:

Absolutely no surprise that Aaron Ramsey has indicated he won’t leave in January, was never in his best interests. After Arsenal withdrew their offer his best case scenario became moving on a free and getting better wages and signing-on fee.

Barella appears set for a big decision at the end of the term. While staying at Cagliari has undoubtedly benefitted him, he's looking more and more like a footballer ready to make a step forward in his career.

Should Ramsey leave Arsenal, a spot would potentially open up in the team's midfield, and it'd be intriguing to see what a coach of Unai Emery's pedigree would be able to do with one of Italy's most exciting prospects. 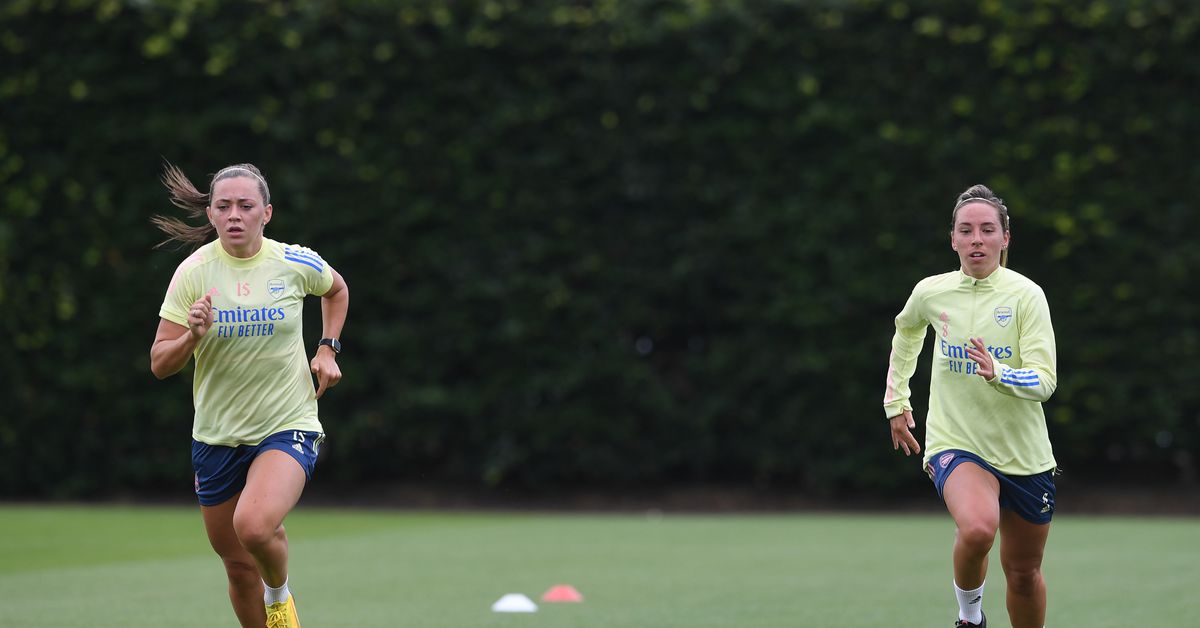 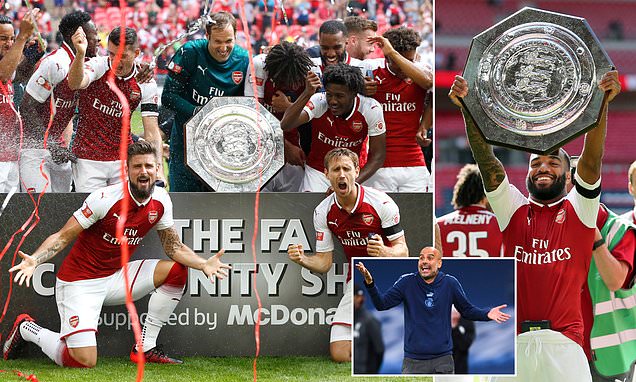 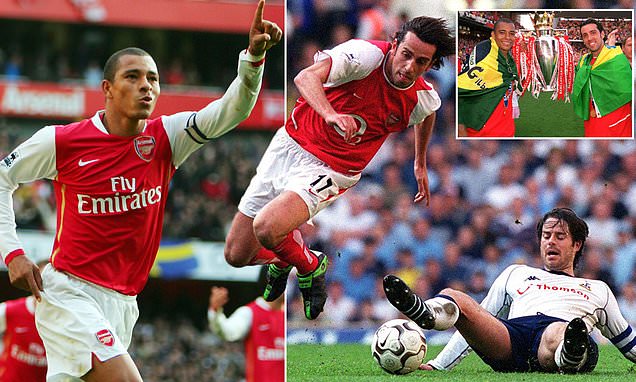