"I visited with [SEC commissioner Greg] Sankey about Raekwon’s actions," Saban said to reporters, per Yahoo Sports' Sam Cooper. "We will handle that internally. We will have him do some things. I think it should affect his playing time in the future."

With 11 minutes, 10 seconds left in the game, referees flagged Davis for unsportsmanlike conduct after he punched Pendleton three times.

Davis apologized to Pendleton after the game:

I would like to apologize to Kevin Pendleton, the Missouri Tigers, their fans, Alabama Fans, and my teammates and coaches for my actions during tonight’s game. I allowed my emotions to get the best of me and that’s unacceptable. Again I’m sorry and it will never happen again.

Pendleton subsequently replied to say things were "all good."

Through seven games, Davis has 27 total tackles and three tackles for loss. He has started every game for Alabama, so the Tide would have to turn to one of Johnny Dwight or LaBryan Ray if Davis' punishment means missing the start of the team's next matchup.

Alabama hits the road Saturday to play the Tennessee Volunteers, who are fresh off a 30-24 upset of the then-No. 21 Auburn Tigers. The biggest question is whether the Tide's decision on Davis means he misses any part of their Nov. 3 date with the fifth-ranked LSU Tigers. 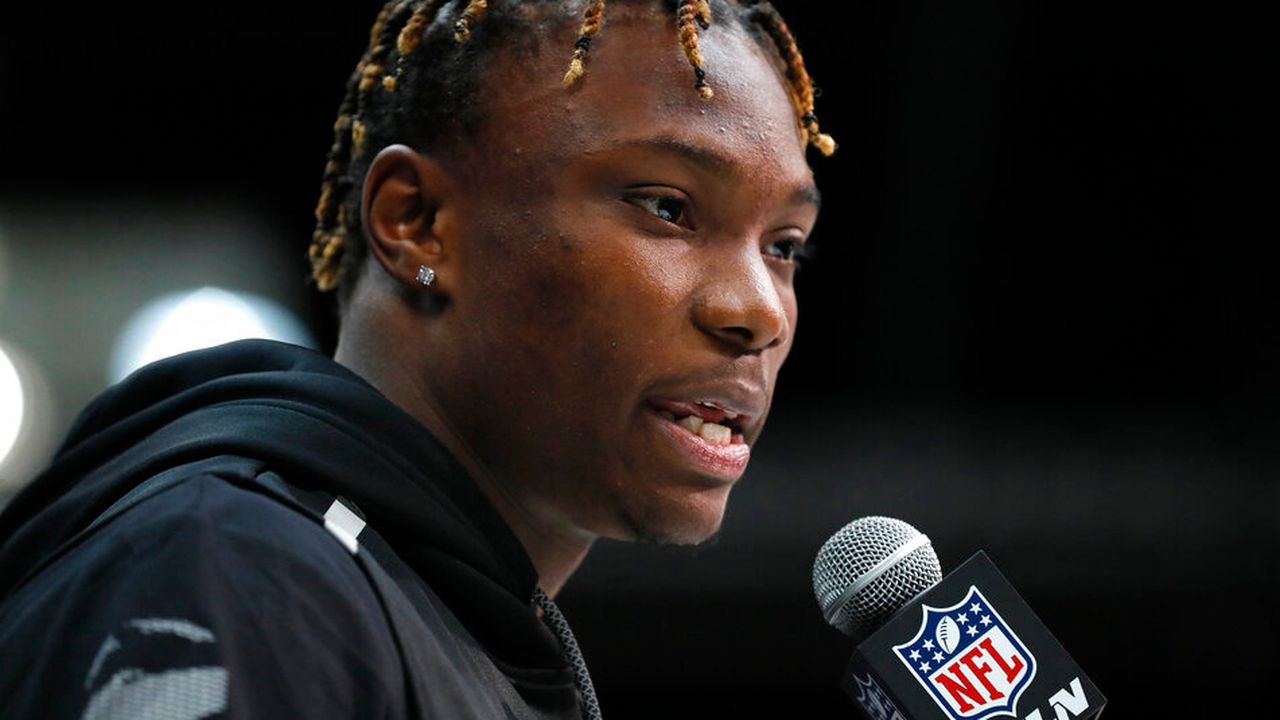 Alabama Football Has Had Wonderful Years

Alabama Football Has Had Wonderful Years