Kendricks is out for the Seahawks "until further notice."

Kendricks pleaded guilty to insider trading charges on Sept. 6 after prosecutors presented evidence that showed he received tips from analyst  Damilare Sonoiki regarding the rising stock prices of four companies that netted him approximately $1.2 million.

Despite Kendricks' pending sentencing, which is scheduled for January, the Seahawks signed him to a one-year deal Sept. 13 in hopes of bolstering their linebacking corps.

The former second-round pick racked up two sacks and 15 total tackles across his first three appearances in the Pacific Northwest. 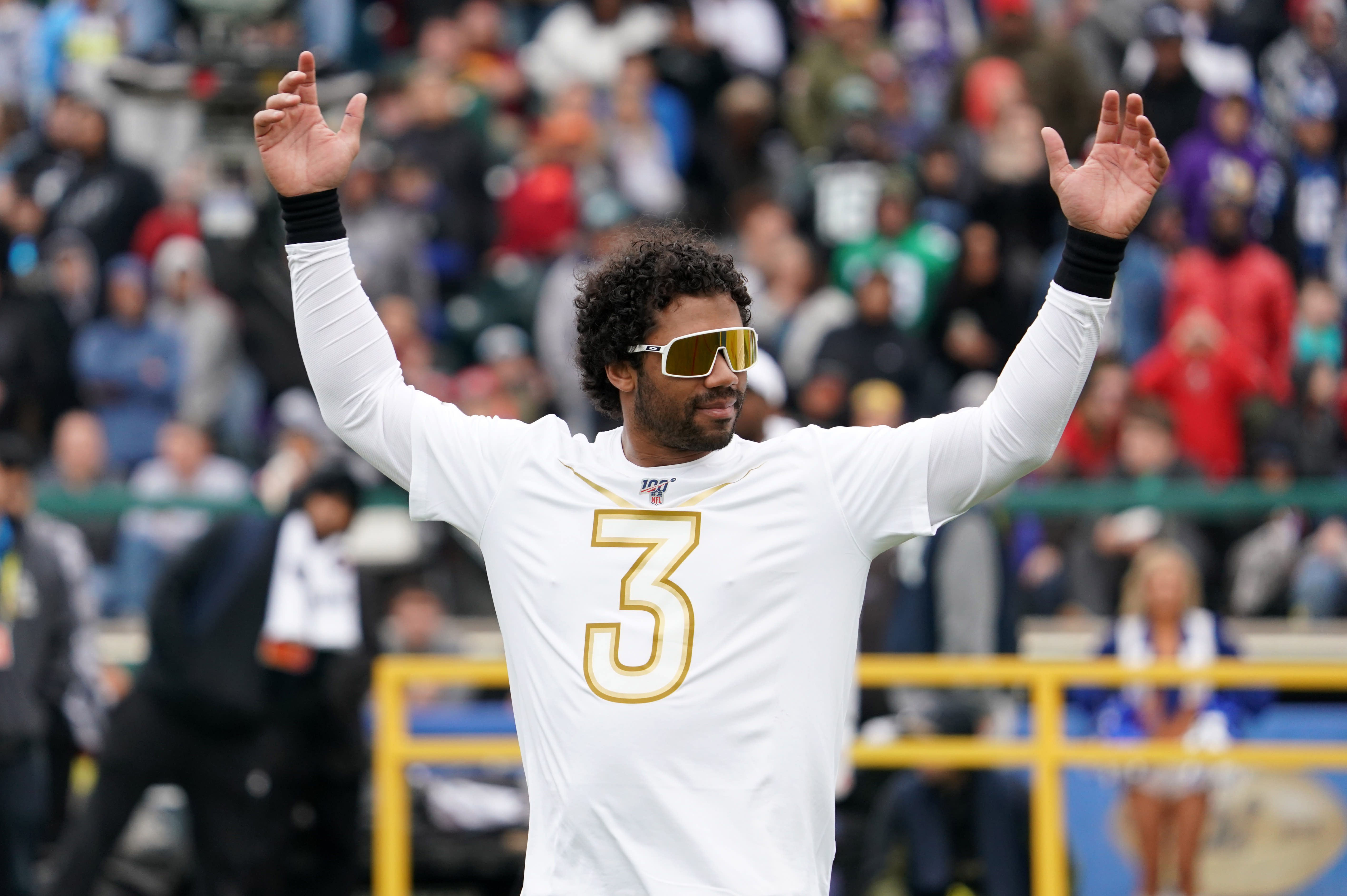