FIFA will limit the amount of players football clubs are permitted to loan out per season, it's been announced, while football's governing body is also set to reintroduce the regulation of agents in the sport.

BBC Sport reported FIFA had proposed to limit clubs to six loans per season, although there still has to be an agreement reached between league, club and player representatives as well. To put that figure into context, Premier League titans Chelsea have 40 players farmed out this term.

The report also mentioned we can expect to see the regulation of football agents back in effect as soon as summer 2019. On the topic, FIFA president Gianni Infantino recently said:

"We have brought everyone to the table and all key actors of the industry have understood that we need to take action, leading today to this reform proposal.

"This is a significant first step towards achieving greater transparency, the effective enforcement of rules that will deliver millions in solidarity payments to clubs, and developing a consensus on how to tackle the issue of agents, loans and other key aspects of the transfer system."

ESPN FC's Dale Johnson posted a screenshot of FIFA's decision and the reasoning behind it: 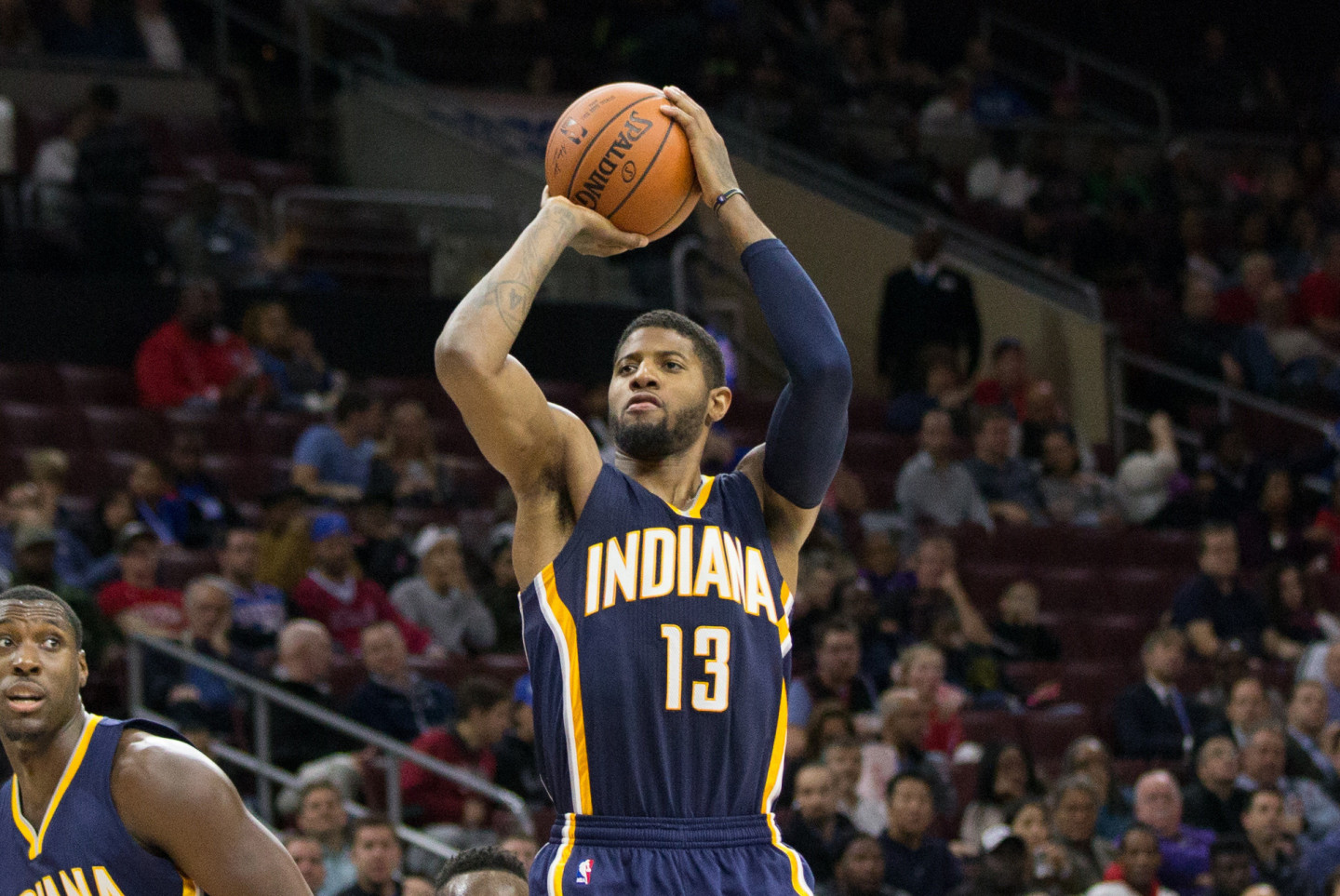 The FIFA Football Stakeholders Committee backs groundbreaking reforms to the loan system that is set to end clubs like Chelsea (40 players out on loan) collecting talent and loaning them out for "commercial exploitation." https://t.co/dc4l0sTiZp

Chelsea in particular have formed a habit in exporting youngsters on loan en masse. Last season they loaned out 39 different players; it was 44 players in 2016-17 and 38 the campaign before that.

Per BBC Sport, the Blues have protested their innocence in regards to their mass loan system and previously said the club "don't send players out [on loan] because we are trying to recover money, we send them because we want them to play and develop."

Arguments like that become difficult to believe without a proven track record for giving those youths chances in the first team, however. Andreas Christensen is a rare example of a player whose found first-team success at Stamford Bridge after developing in their academy.

Goal's Nizaar Kinsella took heed of another note in the decision:

One for Chelsea to look out for, loan limitations to be put forward to the FIFA Council on the 26 Sept.FIFA Football Stakeholders Committee met in London &amp; said:"numbers of loans per season &amp; between each club shall be limited and bridge transfers &amp; sub-loans shall be prohibited"

A "bridge transfer" is a manoeuvre conducted between three clubs, whereby a player moves from one club to another and then onto a third club without ever representing the second "bridge" outfit. This allows teams to circumvent regulations prohibiting players from representing more than two clubs in one season.

"Sub-loans" are rare in football and involve a player joining a club on loan having already been on loan in the first place. In effect, said player would have links to three clubs at once.

The move to regulate agents comes after a suggested spike in independent advisors, which helped lead to a £37 million increase in agents fees paid out by Premier League clubs this past summer compared to 2017.

The decision to streamline the loan system seems like a wise decision in the pursuit of fair play, and Johnson helped underline the importance of all clubs playing on an even field:

@RowdenJRSG @NickAmes82 The issue is about these clubs having enough players to run their development teams, AND loan out 40 players, AND still have a load left over. These clubs have literally hundreds of players on their books through the age groups and just keep signing more. Because they can.

It's said FIFA are hoping to roll out the new loan regulations over the next two seasons, although the final number seems likely to be higher than the six proposed after all parties involved have their say. 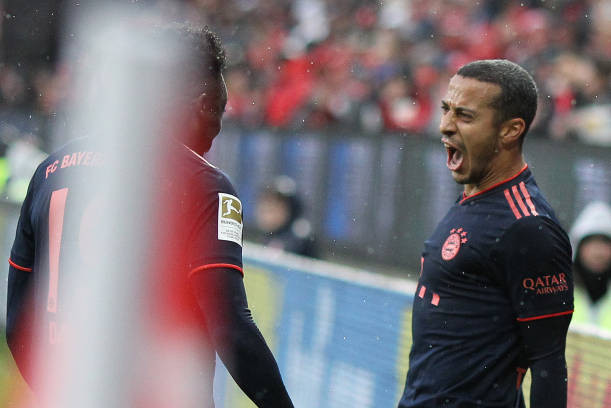