The Cleveland Browns' decision to leak their announcement to release Josh Gordon has apparently paid off.

Ian Rapoport of NFL Network reported the Browns are expected to trade Gordon by 4 p.m. ET Monday for "legit" compensation.

The Browns announced their plan to release Gordon on Saturday, setting off a bidding war of sorts as teams attempted to acquire him before he hit the open market. As a vested veteran, Gordon would not have been subject to waivers and would have become an unrestricted free agent.

Josina Anderson of ESPN reported "at least eight to 10 teams have called the Browns" about a trade.

Gordon, 27, has appeared in only 11 games over the last four-plus seasons because of substance-abuse issues. He has repeatedly violated the NFL's drug program and spent time away from the Browns during training camp to continue a treatment program.

The Browns kept Gordon on their roster throughout his off-field issues but reached a point of no return over the weekend when he arrived at team facilities with a hamstring injury despite being a full participant in practice all week.

"For the past six years, the Browns have fully supported and invested in Josh, both personally and professionally, and wanted the best for him, but unfortunately we've reached a point where we feel it's best to part ways and move forward. We wish Josh well," Browns general manager John Dorsey said in a statement.

Mary Kay Cabot of Cleveland.com reported Gordon showed up Saturday "not himself." A source within the Browns said there is fear that Gordon may have relapsed or be in danger of relapsing. There have been no reports of a suspension or failed test, so any reports of a relapse would be purely speculative at this point.

Gordon had dealt with a hamstring injury in training camp, and he caught one pass for 17 yards and a touchdown in the Browns' season opener. The Baylor product led the NFL in receiving yards in 2013 with 1,646 in just 14 games. 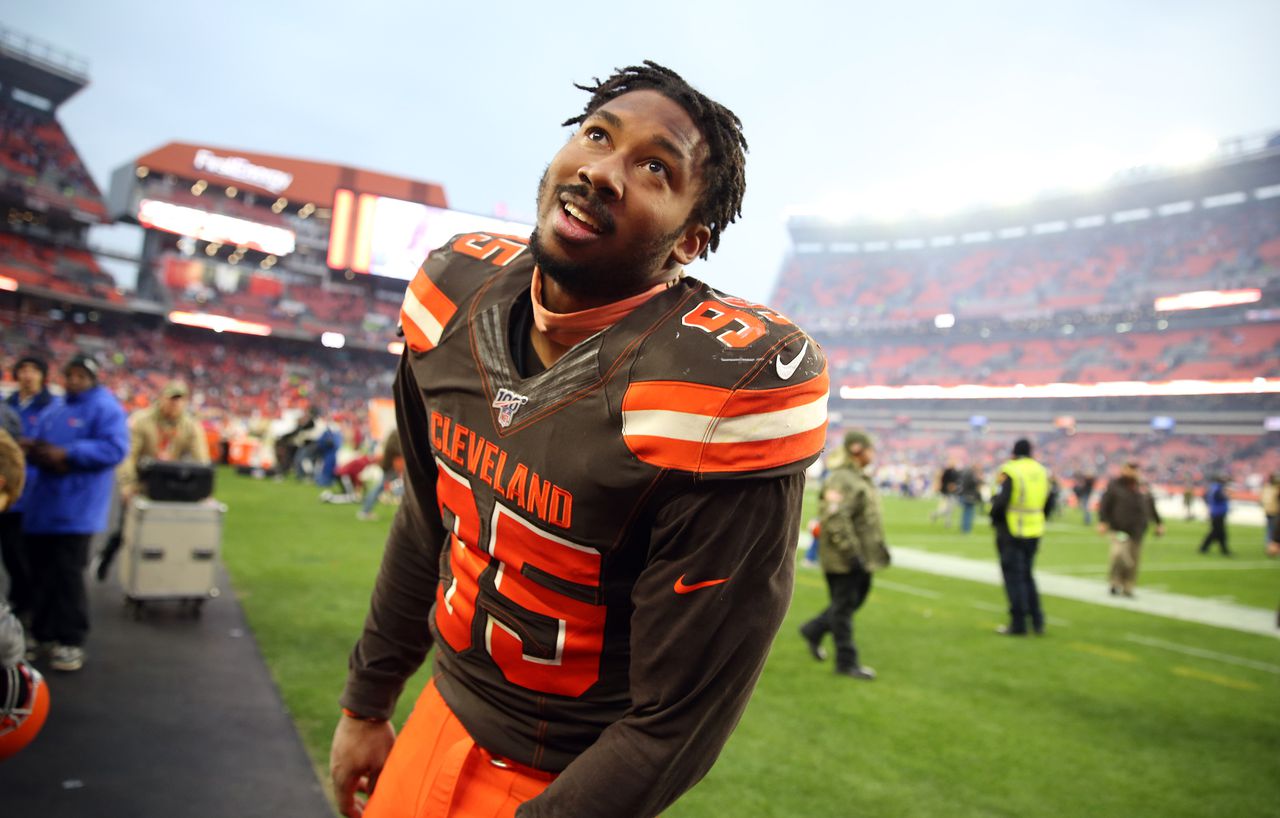