Legendary college basketball coach Rick Pitino has stood on the sidelines for his last game.

Pitino made the announcement during a Wednesday appearance on ESPN's Get Up.

Controversy often surrounded Pitino in his final years at Louisville.

The Cardinals had to vacate all of their wins and postseason achievements from the 2011-12 to the 2014-15 seasons. The NCAA ruled in October 2016 the program was guilty of four Level I violations stemming from a former graduate assistant, Andre McGee, who paid dancers to perform at on-campus parties.

Louisville formally fired Pitino in October 2017 in the wake of the FBI's investigation into corruption in college basketball.

According to ESPN.com's Mark Schlabach, a member of Louisville's staff worked with four men to funnel $100,000 to the family of a recruit for the purpose of getting the recruit's commitment. Schlabach noted the recruit was likely Brian Bowen, who was the No. 19 overall player in the 2017 class, per 247Sports' composite rankings.

As part of Pitino's wrongful termination lawsuit, Louisville alleged he knew of at least one school's attempt to pay Bowen's family to influence his decision.

The school also accused Pitino of contacting Christian Dawkins, who was part of the group to allegedly secure the $100,000 for Bowen's family, and not disclosing their communications to Louisville's compliance office.

In his book released this year, Pitino: My Story, Pitino acknowledged his odds of returning to coaching were slim and expanded on that belief with ESPN.com's Jeff Borzello:

"There was one job this past year, that I really did want. They called the NCAA and the NCAA said, 'We're handcuffed. The FBI will not allow us to investigate, we can't give you a yes or no on Rick Pitino because we're not allowed to investigate. I'm not really thinking about coaching again in the future because I'm not in control of that. I feel it's over for me."

When he took over the Kentucky Wildcats in 1986, the program was on probation as the result of multiple NCAA rules violations. Pitino took Kentucky to the Elite Eight in his third season and then to the Final Four a year later.

Pitino did the same thing at Louisville, taking a program that had stagnated under Hall of Famer Denny Crum and turning the Cardinals into a national title contender again.

Pitino's resume makes him one of the greatest college basketball coaches of his generation, but it seems the alleged recruiting violations have ended that career.

BucketHatism: Finishing our Orange Juice and wiping the Tar off our Heels. 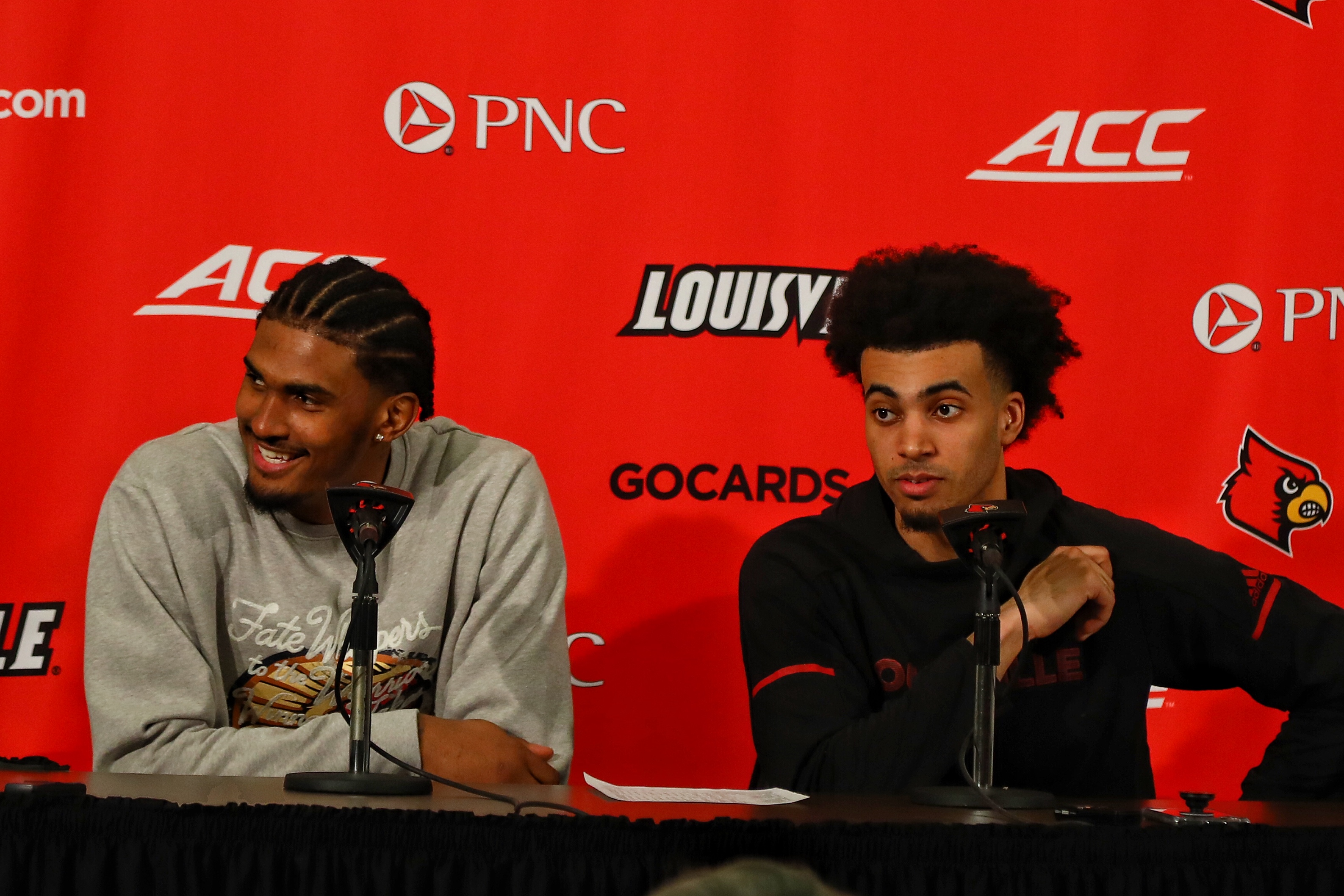 BucketHatism: Finishing our Orange Juice and wiping the Tar off our Heels.

LJ Nesbitt
via The Crunch Zone