The NFL won't make any changes to the helmet rule that has been at the center of controversy throughout the preseason.

"The NFL Competition Committee met today by conference call to discuss the new use of the helmet rule through the first two weeks of the preseason.

"The committee reviewed feedback received to date from players, coaches and game officials.

"The committee resolved that there will be no changes to the rule as approved by clubs this spring, which includes no additional use of instant replay. The committee also determined that inadvertent or incidental contact with the helmet and/or facemask is not a foul.

"As all adjust to the new rule, we will continue to provide video feedback and examples of fouls and incorrect calls to coaches, players and officials over the next two weeks and throughout the season as the new rule is implemented."

This decision comes two days after ESPN.com's Chris Mortensen reported the NFL would be putting together an updated tutorial video for coaches, players and officials to be distributed after the preseason ends and prior to Week 1 of the regular season. 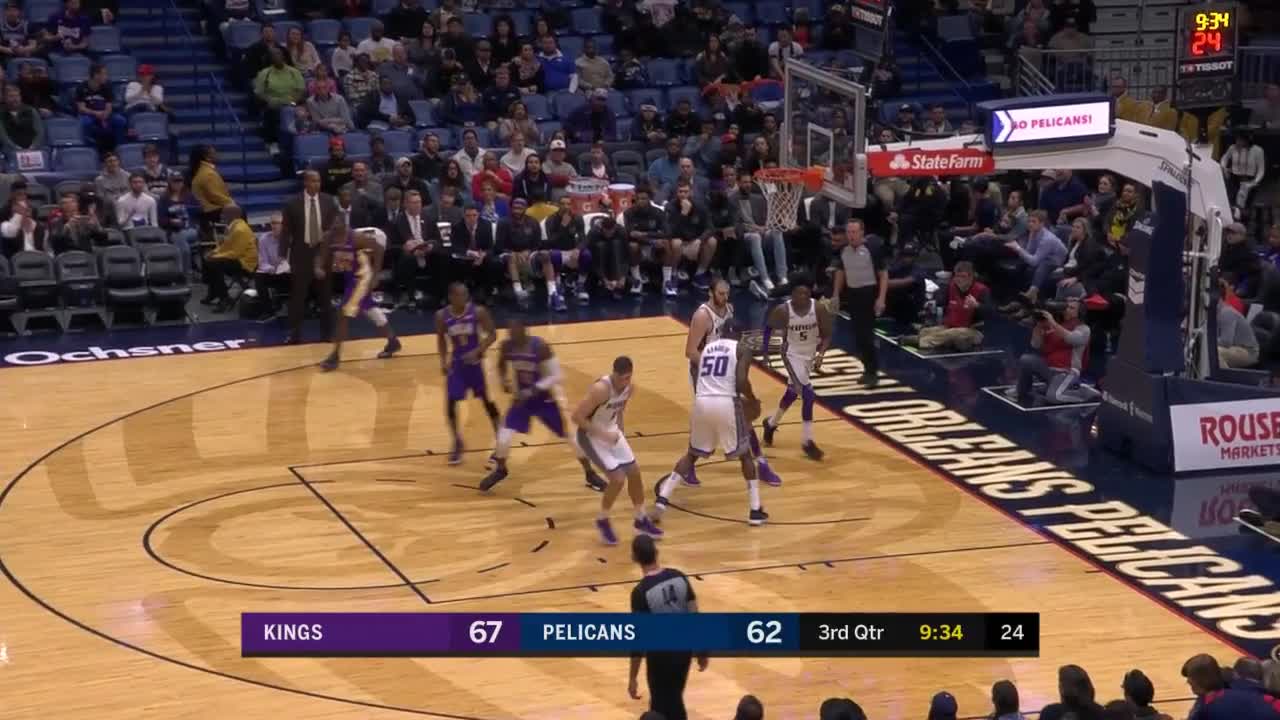 Some of the penalties called appeared to occur on plays in which the player made a perfect form tackle. San Francisco 49ers cornerback Richard Sherman came to the defense of Raheem Mostert, who wrapped up Houston Texans punt returner Tyler Ervin on Saturday by the legs before being flagged for a penalty.

There is no “make adjustment” to the way you tackle. Even in a perfect form tackle the body is led by the head. The rule is idiotic And should be dismissed immediately. When you watch rugby players tackle they are still lead by their head. Will be flag football soon.

NFL owners approved a new use-of-the-helmet rule in March with a 15-yard penalty being assessed "if a player lowers his head to initiate and make contact with his helmet against an opponent."

Players are also subject to ejection if they hit an opponent by lowering their helmet and using the helmet to make contact, have an unobstructed path to the opposing player and helmet-to-helmet contact was clearly avoidable.