It's an end of an era in San Antonio.

On Monday, the 41-year-old Manu Ginobili announced that he is retiring after 16 seasons in the NBA, all with the Spurs:

Today, with a wide range of feelings, I'm announcing my retirement from basketball. IMMENSE GRATITUDE to everyone (family, friends, teammates, coaches, staff, fans) involved in my life in the last 23 years. It's been a fabulous journey. Way beyond my wildest dreams. https://t.co/3MLCUtmd6K

He had one year and $2.5 million remaining on his contract.

ESPN's Adrian Wojnarowski reported on Aug. 22 that the longtime shooting guard was "seriously considering" retirement and would meet with coach Gregg Popovich to discuss his basketball future.

In the end, he decided it was time to hang up his sneakers—and what a career it was for the former 57th overall pick.

He was a two-time All-Star, the 2008 NBA Sixth Man of the Year and a four-time NBA champion.

Ginobili was drafted right after San Antonio won its first-ever championship in 1999. From that point on, he, Tim Duncan and Tony Parker made the organization the model of consistency, winning 50-plus games in 18 consecutive seasons. In Ginobili's 16 seasons, he never missed the playoffs and his team never won fewer than 47 games.

Spending his entire career with a franchise that featured Duncan, Parker and Kawhi Leonard—all who won at least one Finals MVP—meant Ginobili was never going to be the face of the franchise or stuff the stat sheet the way some of his teammates would. But that was just fine with him, as he accepted a bench role for the majority of his career. 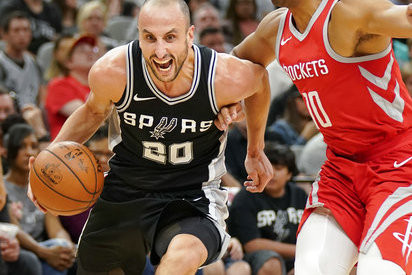 Ginobili was more than capable of putting up 15 and six on a nightly basis. Whatever his team needed on a given night, he was willing to step up and do what was asked of him.

With Ginobili's retirement, the golden era in San Antonio is now a thing of the past. Duncan retired after the 2015-16 season, Parker signed with the Charlotte Hornets this offseason, and now, Ginobili is walking away from the game. The Spurs still have Popovich, but he no longer has any of the core that spent more than a decade with him.

Rev up 'The Mustang,' Keldon Johnson excites Spurs and fans after Orlando performance 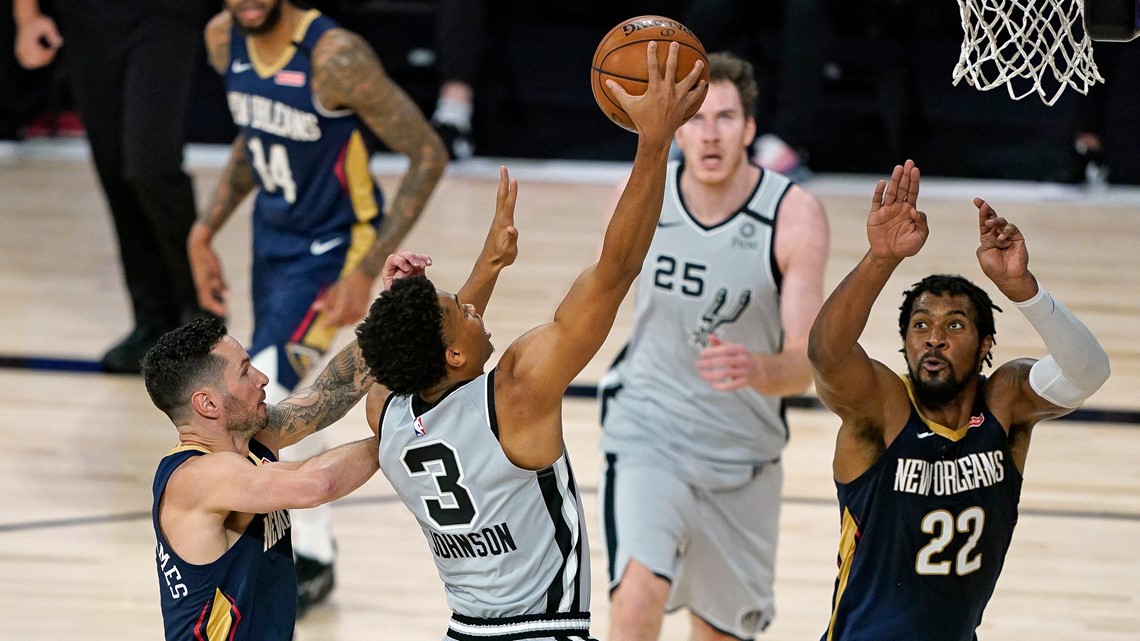 Rev up 'The Mustang,' Keldon Johnson excites Spurs and fans after Orlando performance Season Awards for the Spurs 🏆

We give awards for San Antonio's MVP, DPOY, and Biggest Surprise ➡️ 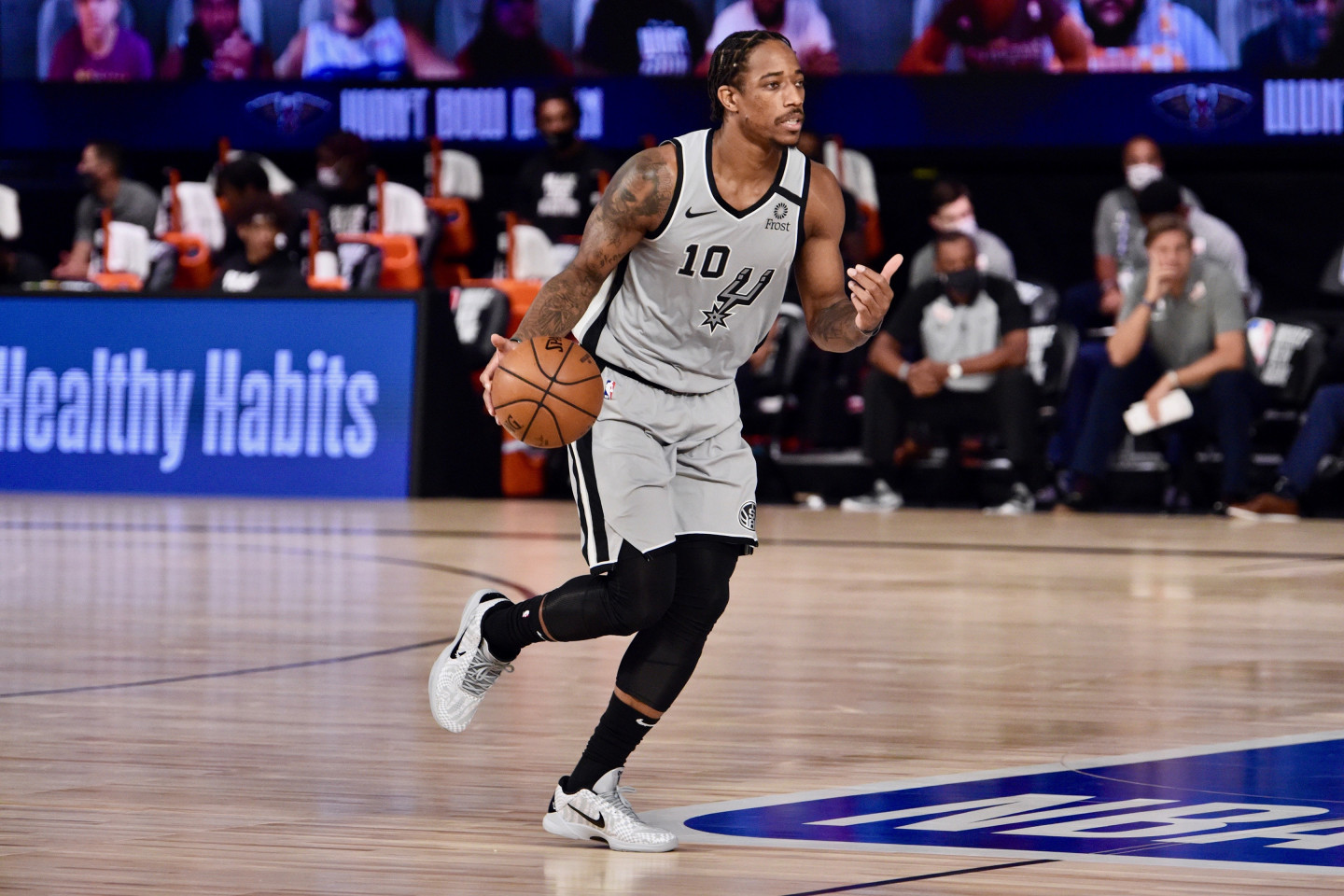 Season Awards for the Spurs 🏆