Bob Evans had named Meyer its "Head Breakfast Coach" in its line of endorsements earlier this week.

The link has since been deleted describing the campaign with the Buckeyes coach.

"At Bob Evans, we strongly believe in the family first values upon which the company was founded," the company said in a statement Thursday.

Brett McMurphy reported Wednesday that Meyer knew about a 2015 domestic abuse incident involving Smith but kept him on staff anyway. He denied any knowledge of the incident during the Big Ten media days last month, but text messages showed at least his wife, Shelley Meyer, was aware of the allegations.

Smith was fired last month after reports of the previous allegations became public.

Ohio State Football: Randy Gradishar should already be in HOF 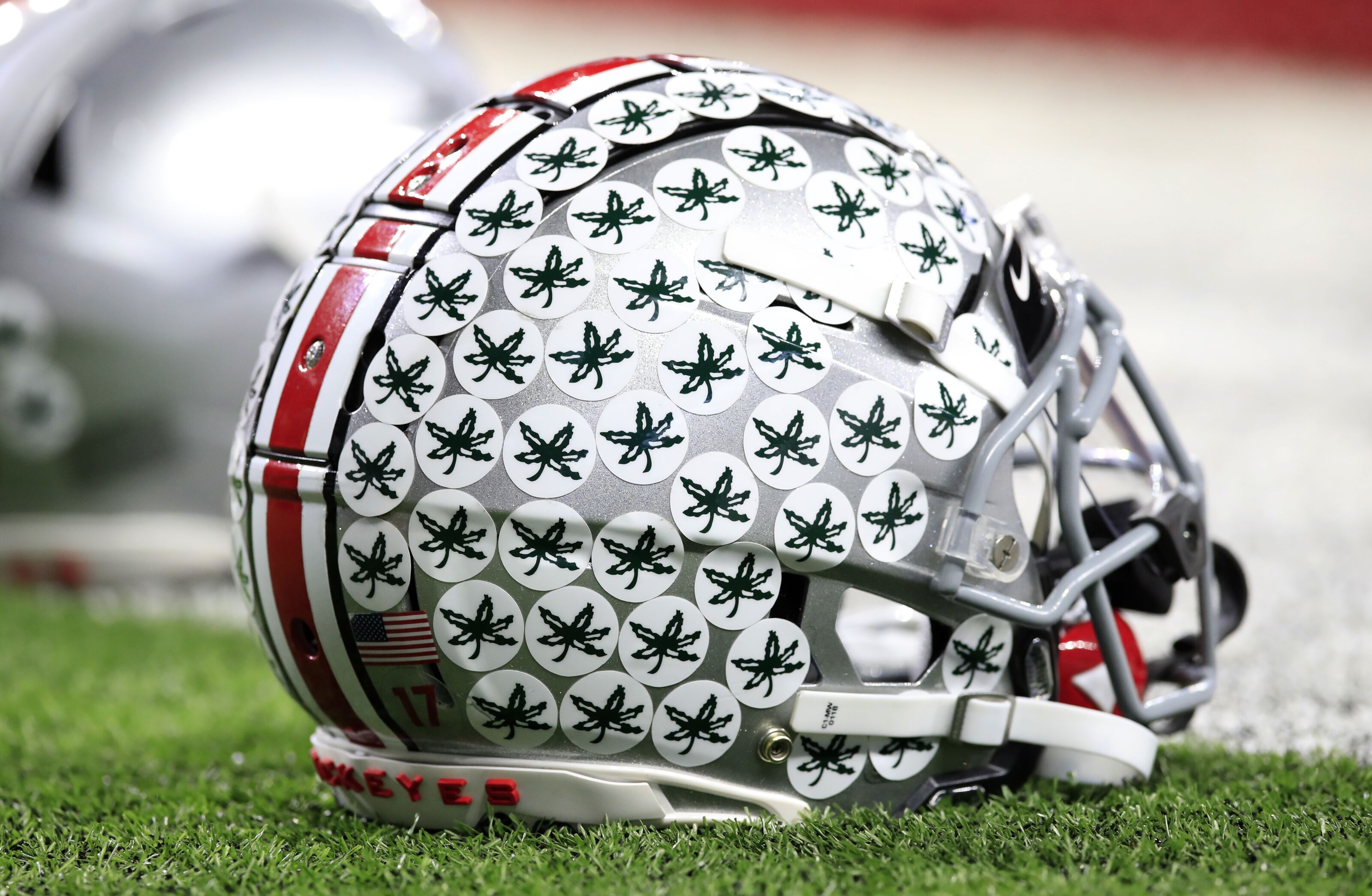 Ohio State Football: Randy Gradishar should already be in HOF Griffin Strom
via The Lantern

Ohio State Football: Coaches will search for the ‘Next’ QB transfer 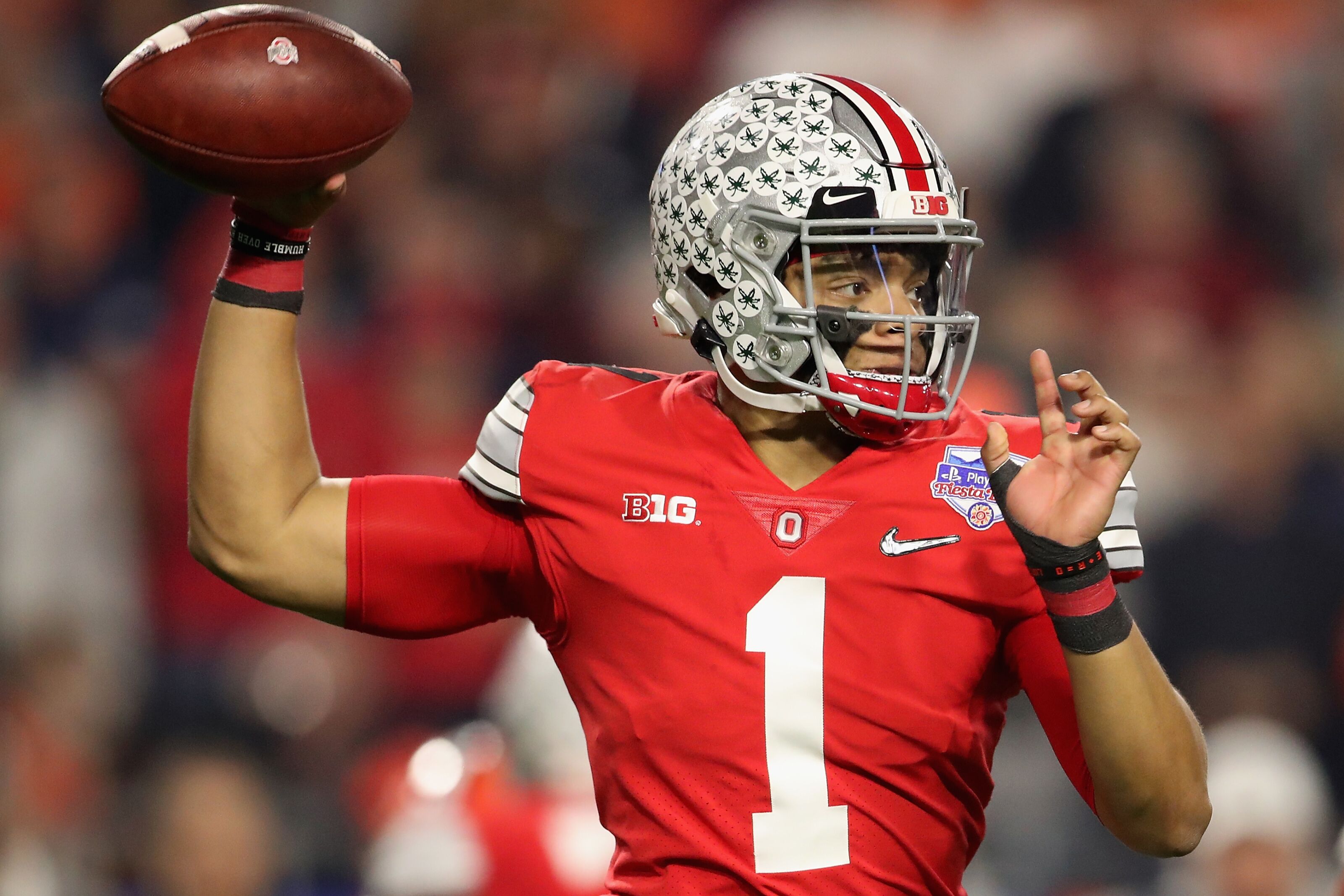 Ohio State Football: Coaches will search for the ‘Next’ QB transfer 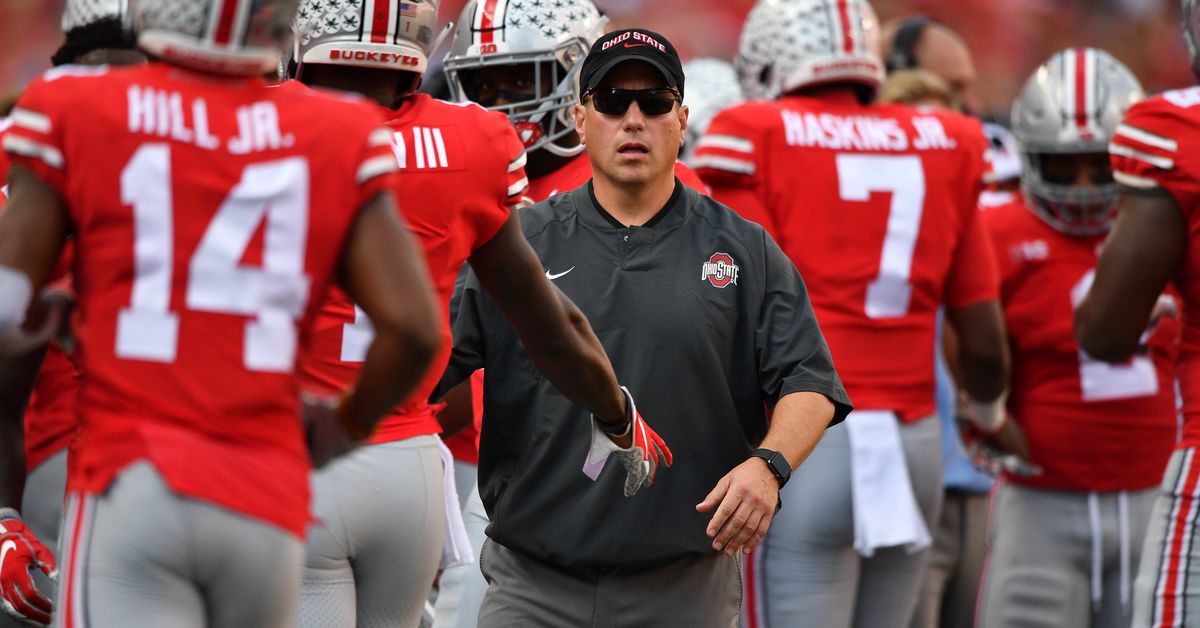