Major League Baseball Commissioner Rob Manfred placed some of the blame for why Los Angeles Angels center fielder Mike Trout isn't a more marketable player on the All-Star himself.

ESPN.com shared Manfred's comments, which suggested Trout doesn't spend as much time marketing himself off the field as he could:

"Player marketing requires one thing for sure -- the player. You cannot market a player passively. You can't market anything passively. You need people to engage with those to whom you are trying to market in order to have effective marketing. We are very interested in having our players more engaged and having higher-profile players and helping our players develop their individual brand. But that involves the player being actively engaged.

Mike's a great, great player and a really nice person, but he's made certain decisions about what he wants to do and what he doesn't want to do, and how he wants to spend his free time and how he doesn't want to spend his free time. That's up to him. If he wants to engage and be more active in that area, I think we could help him make his brand really, really big. But he has to make a decision that he's prepared to engage in that area. It takes time and effort."

Trout has a number of things going for him in terms of his marketability, not the least of which is his once-in-a-generation type of talent.

He is a mere 26 years old and is already a two-time MVP, seven-time All-Star, Rookie of the Year, two-time All-Star Game MVP and five-time Silver Slugger. He drilled a home run during Tuesday's All-Star Game, helping the American League win its sixth straight in the annual showdown.

Trout already has 25 home runs this season, marking the seventh straight year he reached that total. He also plays in a big market and was visible to a national audience during Tuesday's contest when he conducted an interview with the Fox broadcasters while playing the field.

Despite his immense talent and a career that has put him on a sure path to the Hall of Fame, a number of features have delved into the question of why isn't he a bigger star, pointing to factors such as the long schedule, the lack of transcendent stars in baseball compared to other sports and his satisfaction in simply showing up to the park and dominating on the field.

For his part, Trout said "I got to pick and choose when I want to do things" outside of the game, per ESPN.com.

One thing holding Trout back from a bigger national presence is the fact that his Angels have made the playoffs just once during his career and were promptly swept in the first round in 2014. The playoffs are when household names in local markets play in the biggest moments in front of larger audiences, and he hasn't had the opportunity to consistently do so.

That doesn't seem likely to change this year either with his Angels sitting at 49-48 and in fourth place in the American League West.

Trout remains a singular force on the field, but the commissioner believes he can do more to market himself even if his team appears set to fall short of the playoffs yet again.

Angels aren't shying away from 'difficult conversations' about social injustice 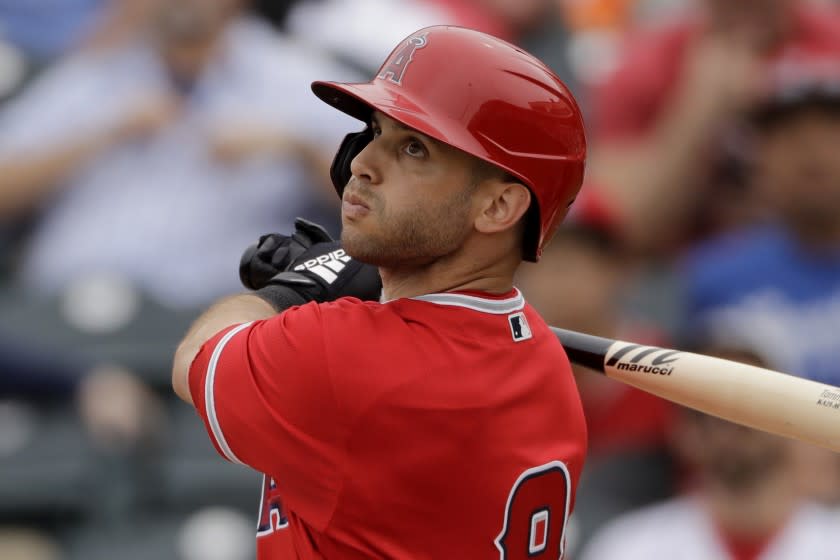 Angels aren't shying away from 'difficult conversations' about social injustice

Trout nearly robs Ohtani HR, adds HR of his own 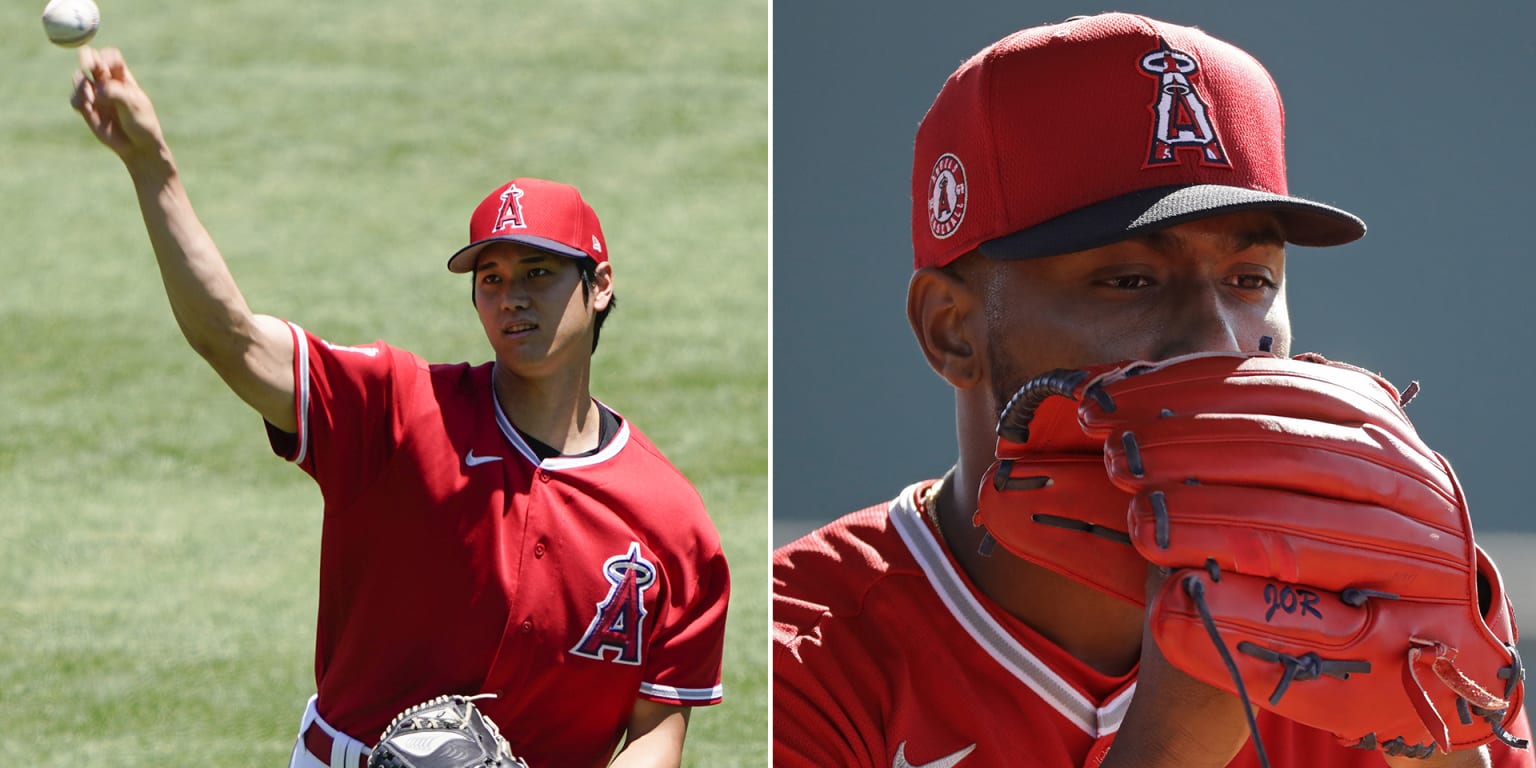 Trout nearly robs Ohtani HR, adds HR of his own