Milwaukee Bucks rookie Donte DiVincenzo will miss the rest of the season after being diagnosed with bilateral heel bursitis in his left foot, according to Adrian Wojnarowski and Malika Andrews of ESPN.

The guard has been dealing with the heel injury for most of the season, appearing in only four games since the start of January. He had missed the past seven games because of the same problem.

When healthy, he was averaging 4.9 points and 2.4 rebounds per game in 27 appearances this season.

DiVincenzo was selected by the Bucks with the 17th overall pick in the 2018 NBA draft after a strong sophomore season at Villanova. He averaged 13.4 points, 4.8 rebounds and 3.5 assists across 40 games and was named the NCAA Final Four Most Outstanding Player after helping lead the Wildcats to a national title.

The 22-year-old Delaware native was limited to nine games during his true freshman season because of a broken bone in his right foot. He appeared in all 76 of the Wildcats' contests over the last two years, but his summer-league debut was delayed by a groin injury.

Milwaukee's rotation shouldn't see any drastic changes. George Hill and Pat Connaughton could see a couple of extra minutes behind Eric Bledsoe and Tony Snell, when he returns, in the backcourt.

All told, DiVincenzo has the tools to eventually become a reliable two-way contributor for the Bucks. The crowded depth chart could make it difficult for him to make a consistent impact early in his career, though, especially if he is dealing with injury absences. 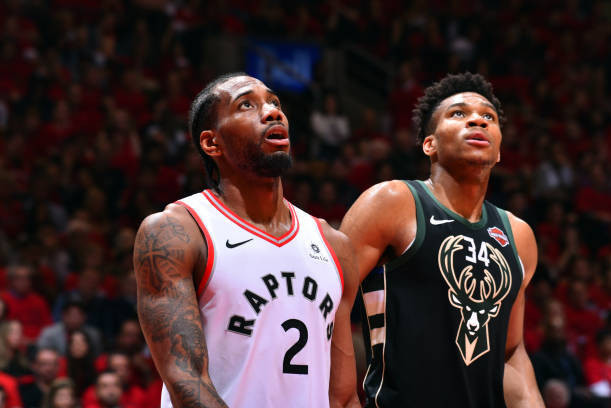 Season Awards for the Bucks 🏆

We give awards for Milwaukee's MVP, DPOY, and Best Newcomer ➡️ 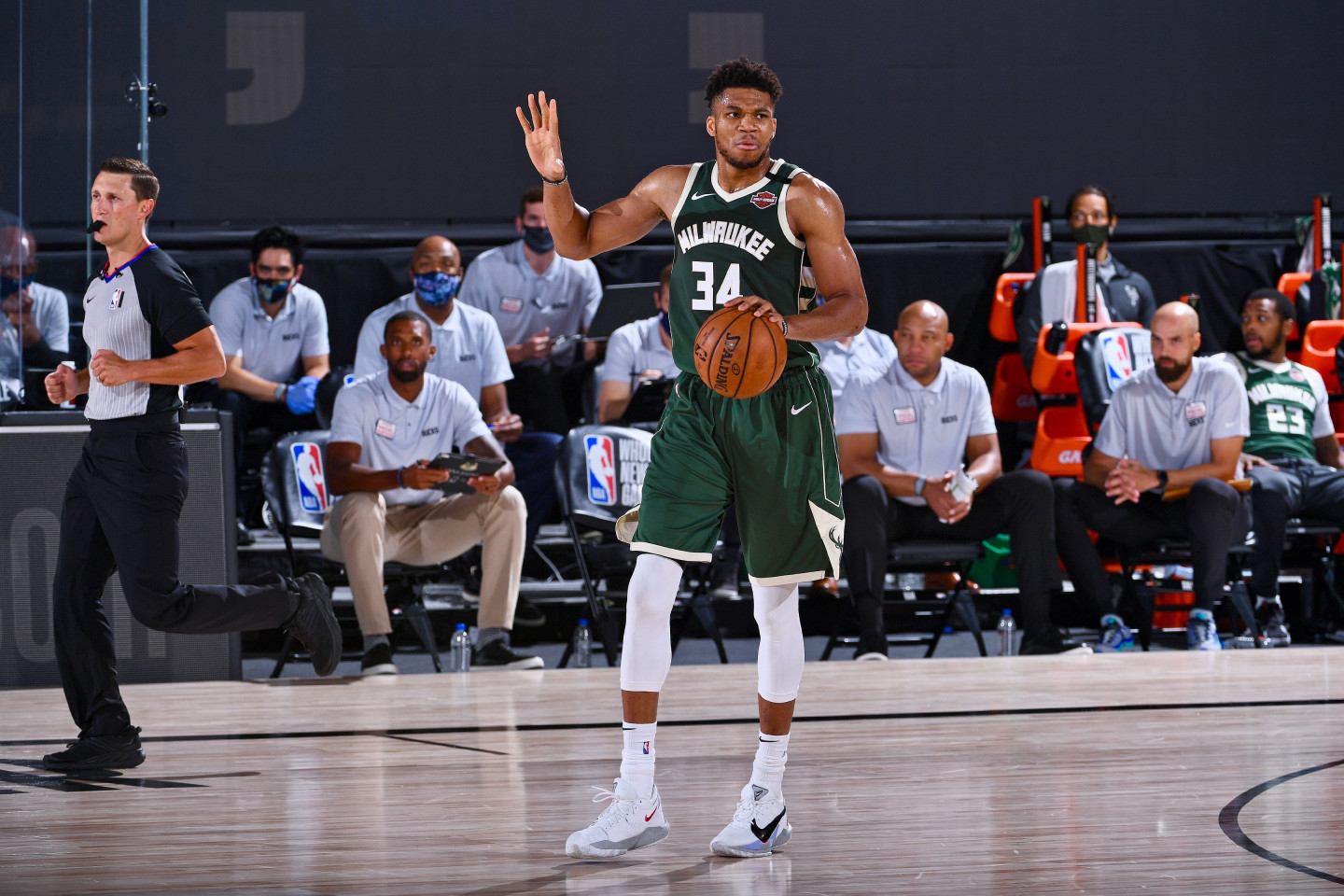 Season Awards for the Bucks 🏆