ESPN's Jeff Passan first reported the agreement Dec. 4. Buster Olney of ESPN reported earlier that the Phillies had emerged as the top bidders in the Wheeler sweepstakes, with the Chicago White Sox and Cincinnati Reds also in the running.

According to Ken Rosenthal of The Athletic, the White Sox offered Wheeler more money than the Phillies:

#WhiteSox’s offer to Wheeler was for MORE than the $118M he will receive from the #Phillies, sources tell The Athletic. As @MarcCarig said, Wheeler’s wife is from New Jersey, and that proximity was an important consideration in his decision.

Though he struggled early in 2019 as he missed time with a right shoulder impingement, he responded by putting together a strong second half for the second consecutive year. He went 5-2 with a 2.83 ERA in 12 starts after the All-Star break.

Injuries have taken a toll on Wheeler through the years, but when healthy, the right-hander has shown he's an effective starting pitcher, one who can lead a rotation when he hits a groove. He has five big league seasons on his resume, and he has posted a sub-4.00 ERA in four of them.

The Phillies have been aggressive in making big splashes in effort to end a playoff drought that dates back to 2011. In recent years, they have added Jake Arrieta, Andrew McCutchen, Bryce Harper, David Robertson and Jay Bruce.

Last season, Philadelphia (81-81) recorded its first non-losing season since 2012. Injuries played a major factor as the Phillies failed to live up to sky-high expectations following the Harper signing. However, so did starting pitching. The team's rotation ranked 17th in the majors with a 4.64 ERA.

Aaron Nola (3.87 ERA, 18 quality starts) and Zach Eflin (4.13 ERA, 14 quality starts) proved to be effective arms, while Arrieta (4.64 ERA) struggled as he dealt with a bone spur in his pitching elbow. He declined to opt out of his contract, giving him the opportunity to try to bounce back once healthy.

Having spent his entire career in the NL East, Wheeler has had the opportunity to pitch at Citizens Bank Park frequently. He is 3-1 with a 3.27 ERA in seven career starts at the stadium.

There was no shortage of interest in Wheeler as teams lined up for his services. Rosenthal reported Tuesday the pitcher had already received at least one $100 million offer.

3 Numbers to Remember: What Happened to Jean Segura? 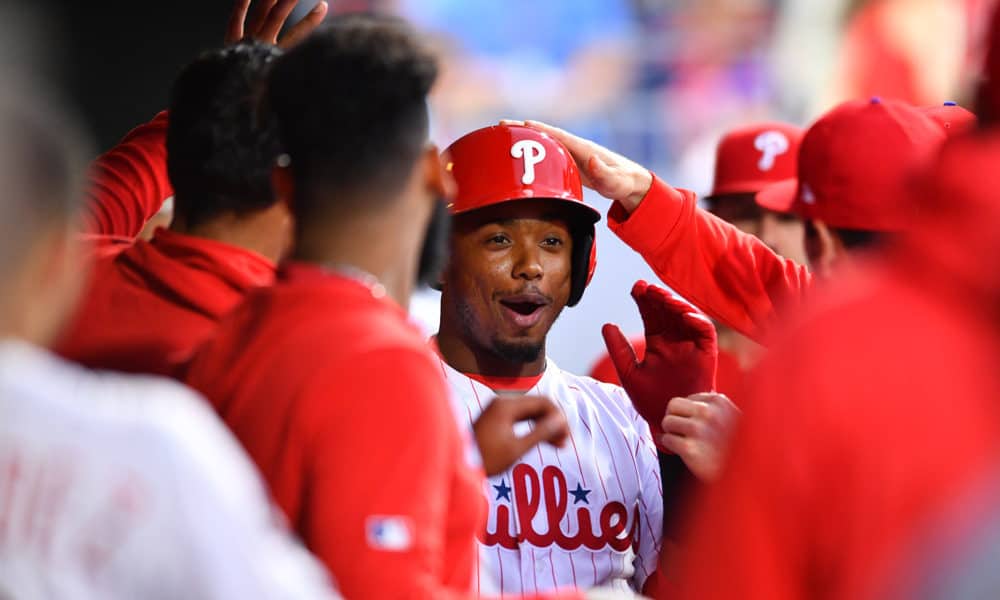 3 Numbers to Remember: What Happened to Jean Segura?

Making Sense of the Phillies’ Offseason 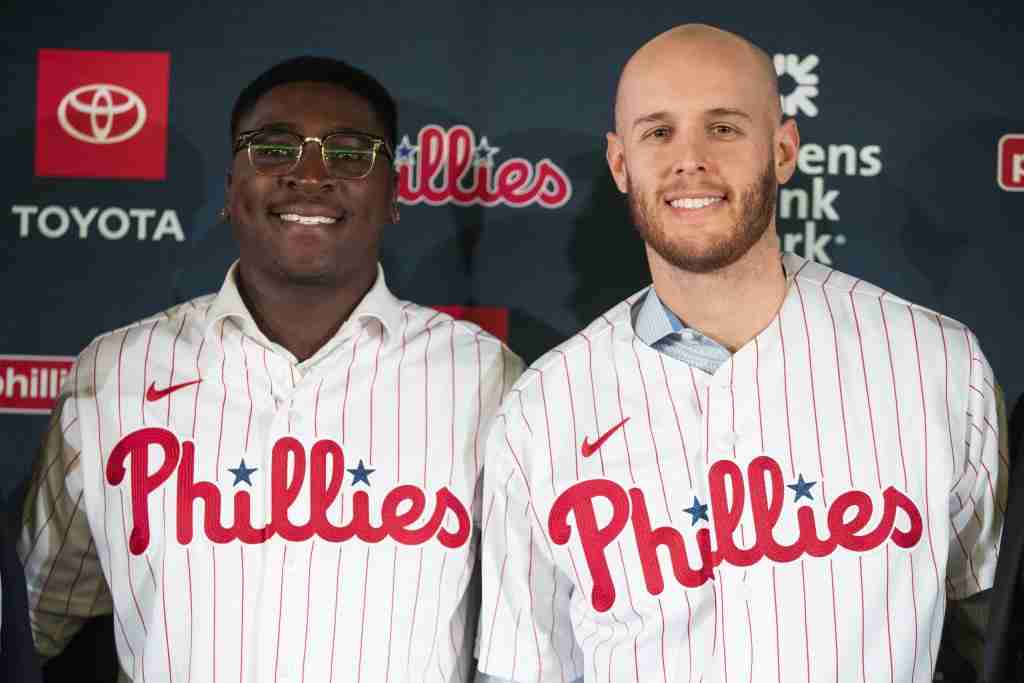 Making Sense of the Phillies’ Offseason