Croatia booked their place in the last 16 of the 2018 FIFA World Cup with a 3-0 win over Argentina on Thursday which leaves La Albiceleste on the brink of elimination.

France are also safely into the knockout stages after a 1-0 win over Peru, who have been eliminated.

Denmark and Australia remain in contention in Group C after playing out a 1-1 draw. The Danes need just a point from their final game against France to join Les Bleus in the last 16.

Here's a look at the updated standings after Thursday's matches.

For the complete standings, visit FIFA.com.

Lionel Messi's hopes of winning the 2018 World Cup with Argentina took a huge blow as his side were comfortably beaten by Croatia.

The goals all arrived in the second half, and the first came courtesy of an awful goalkeeping error by Willy Caballero.

The Chelsea man tried to chip an easy pass to Gabriel Mercado but instead gave the ball to Ante Rebic who lobbed the ball into the back of the net.

Oliver Holt at the Mail on Sunday was not surprised by his error:

Willy Caballero is no Ederson. He's been a disaster waiting to happen in the first two games when Argentina play it out from the back.

Caballero was beaten again on 80 minutes as Luka Modric was given too much time and space and fired the ball past the goalkeeper from range.

Ivan Rakitic added a third in stoppage time as Argentina crumbled to their worst group stage defeat since 1958, per Opta:

1 - This was Argentina’s heaviest defeat in the first round group stages of a World Cup tournament since losing 1-6 to Czechoslovakia in 1958. Crushed. #ARG #CRO #ARGCRO

I can go on about how Sampaoli messed up, Caballero is plain bad, the AFA are to blame and all that but the truth is that the writing was on the wall. Argentina are out, all hope is lost with this team. Clean house and try again in 4, maybe 8 years.

Jorge Sampaoli's side must now win their final group game against Nigeria and hope results elsewhere go in their favour if they are to progress.

Kylian Mbappe was the match-winner for France as they saw off a spirited Peru side with a win which confirms their place in the last 16.

The Paris Saint-Germain striker was on target on 34 minutes as he tapped home after Olivier Giroud's shot had taken a deflection off Alberto Rodriguez and looped towards goal.

TV presenter Gary Lineker was a fan of the goal:

Giroud had been brought into the team by manager Didier Deschamps after starting the opening game against Australia on the bench and he made an impact.

Football writer Matt Spiro explained what he brings to the team:

Blaise Matuidi and Olivier Giroud aren’t France’s most talented men. Far from it. But they’re showing just how important character, determination, aggression and desire can be in a World Cup game

Peru caused France plenty of problems particularly after the break but just as in their opening game against Denmark simply could not find the back of the net.

Pedro Aquino came close to an equaliser with a powerful strike but was denied by the crossbar. TV presenter Phil Kitromilides summed up Peru's problems:

Perú have had 27 shots in two games...and are eliminated with 0 goals and 0 points.

The result means Peru's World Cup dreams are over while France march on although they still don't appear to have quite found their best form yet.

Denmark are just a point away from the knockout stages after a 1-1 draw with Australia. Christian Eriksen opened the scoring in impressive style as he powered home on the half volley after a neat pass from Nicolai Jorgensen after just seven minutes.

Australia equalised seven minutes before half-time after being awarded a controversial penalty. The ball hit Yussuf Poulsen's arm as he jumped in the penalty area, and referee Antonio Mateu Lahoz gave the decision after consulting the VAR monitor.

Football writer Daniel Storey offered his view of the incident:

That penalty decision is, for me, the fault of VAR. Watching football in slow motion changes the nature of the action. It 'looks' worse than it was. Creates a false impression of the sport.

Mile Jedinak made no mistake with the spot-kick as he calmly sent goalkeeper Kasper Schmeichel the wrong way to keep Australia's hopes alive. 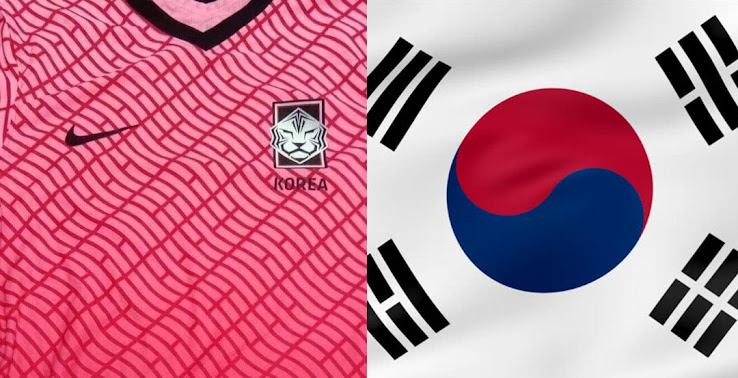