A star-studded group of athletes, led by New York Giants rookie running back Saquon Barkley, will grace the pages of ESPN The Magazine's Body Issue this month.

According to ESPN.com, Barkley will be joined by the following 15 athletes:

Barkley was the No. 2 overall pick in the 2018 NFL draft, and he has the makings of an NFL superstar.

Flair is the daughter of WWE Hall of Famer "Nature Boy" Ric Flair, and she has the distinction of being the first professional wrestler to be in the issue.

Rice is arguably the most accomplished athlete included, with 13 Pro Bowl nods and three Super Bowl wins to his credit.

At 63 years of age, Norman is the oldest athlete to be featured this time.

This year's issue marks the 10th anniversary of the popular look at athletes and the bodies that make them so successful. 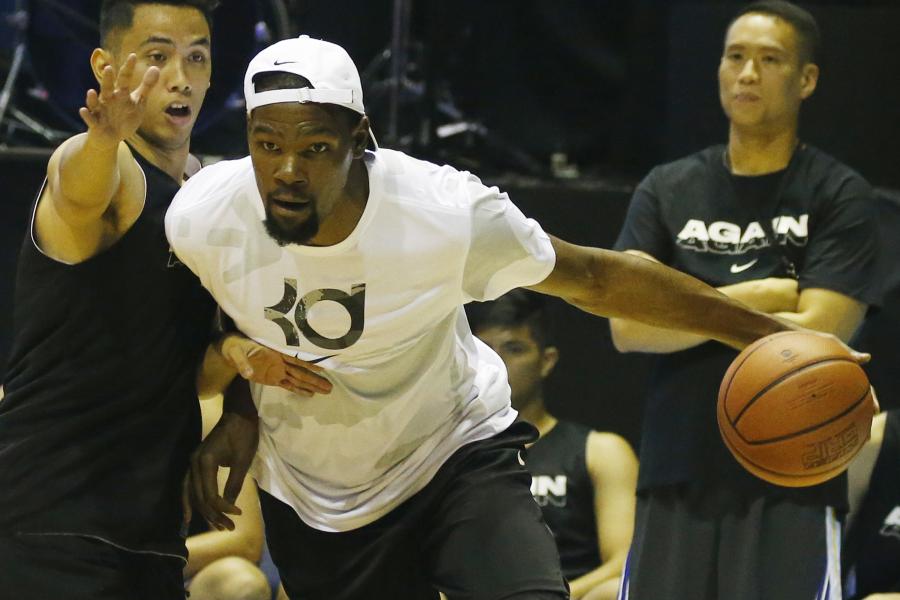 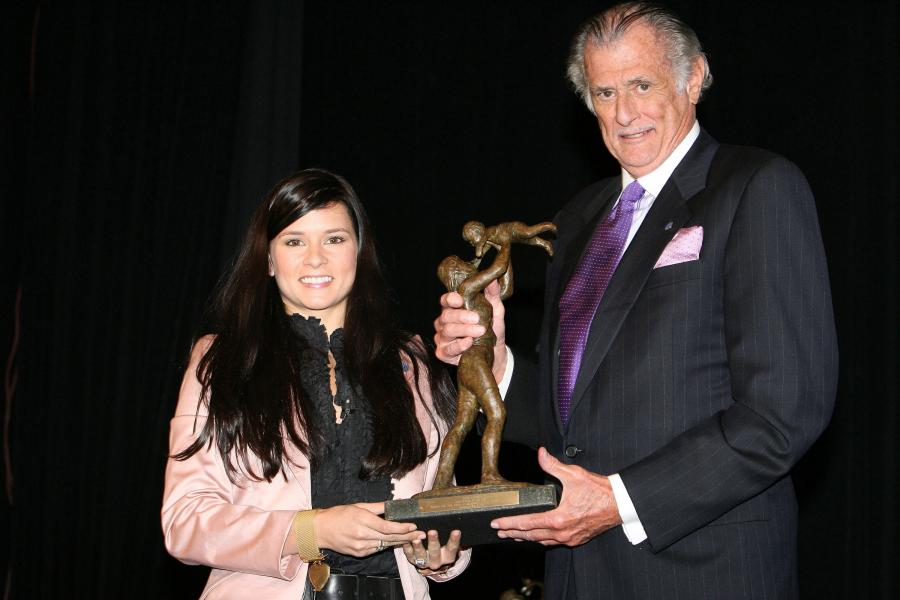