On Wednesday morning, Spain's footballing public woke up to troubling headlines: Real Madrid had announced the day before that Julen Lopetegui, the manager of the Spain national team, would be the club's new coach, following the departure of Zinedine Zidane a couple of weeks earlier.

Fans were shocked at the timing of the announcement, which was only two days before the FIFA World Cup was due to start in Russia. The media cranked into gear. Diario AS, one of the country's daily sports newspapers, ran with an explosive headline on Wednesday, under a picture of Real Madrid and Spain team captain Sergio Ramos with his arm around Lopetegui: "A huge cannonball at the national team."

And then it got worse. Mid-morning Wednesday in Spain, the news filtered through from Russia that Lopetegui had been fired as national coach. There was no indication as to who would be replacing him. Rumours were rife. In a land divided by its loyalties to club teams like Real Madrid and Barcelona, this was toxic. The World Cup was a day away. Germany's coach, Joachim Low, admitted it was a "bombshell."

"When I first heard the news, I thought it was an urban myth developing," said Madrid-born writer and journalist Jimmy Burns, author of La Roja: A Journey Through Spanish Football. "I couldn't believe it. Then it hit me that it was true. Things couldn't have been handled in a more spectacularly worse way. It is unbelievable—Real Madrid making their announcement two days before a crucial competition, risking destabilising the entire Spain squad. No one can get their heads around it. Everyone is speculating. It's a complete dog's dinner.

"It's a reminder to us. At Barca, Leo Messi calls the shots; at Real Madrid, there's one person who calls the shots more than anyone else—Florentino Perez, the club's president, and he's done it again. This will have gone down like a lead balloon among many Real Madrid supporters who are also quite patriotic and support the national squad and who are looking forward to Spain doing well in the World Cup."

In Catalonia, which is torn in half by a political movement regarding secession from Spain, the news that the national team had plunged into crisis was greeted with barely disguised glee. Barca fans are ambivalent at best about the Spain team, even though its starting XI includes star Barcelona players Gerard Pique, Jordi Alba, Sergio Busquets and club icon Andres Iniesta.

"Everything that happens with the national team, we think of it through the prism of the clubs," said Inako Diaz-Guerra, a journalist with El Mundo. "The mood here is of a civil war. People from Real Madrid think Lopetegui was sacked because he was working with Real Madrid. The rest of the fans from Barca and Atleti are happy because they consider it a victory against Real Madrid. But nobody is thinking about the serious thing, the problem: the fortunes of the national team, and the change of trainer from one day to the next."

Julen Lopetegui trains the Spain squad in Russia before his sacking.TF-Images/Getty Images

Manuel Bruna, a journalist with Barcelona-based Mundo Deportivo, explained the "antimadridista" (anti-Madrid) sentiment in Catalonia: "From the perspective of "cules" (Barcelona fans), it is OK and understandable that Lopetegui was sacked, because they were suspicious about the next Real Madrid trainer being there in camp as the national team coach for the World Cup, training Barca players. They see that Real Madrid has dynamited Spain's national team with their announcement of Lopetegui so soon before the tournament starts, that Real Madrid is more interested in itself than the national team."

Diario Sport, one of Catalonia's daily sports newspapers, is out front with the cheerleading. It ran with a headline Thursday celebrating the decision to axe Lopetegui by Luis Rubiales, the president of the Royal Football Federation of Spain: "Ole Rubiales." It pictured him alongside Fernando Hierro, the man chosen to replace Lopetegui.

Rubiales acted with remarkable haste. When news broke about Lopetegui's appointment as Real Madrid coach, Rubiales left Moscow—forsaking Spain's chance to vote for the location of the 2026 FIFA World Cup finals—so he could attend crisis talks at the Spain national team headquarters in Krasnodar.

Rubiales met with senior Spain team players, including Ramos, Iniesta, Busquets, Pique and David Silva, per El Mundo. They urged him to retain Lopetegui for the tournament, but Rubiales felt he had to sack him.

"I understand the anger of Rubiales and his decision," Bruna said. "But if players who are the ones at the end of the day who play on the pitch and take you to the top—or not—tell you to keep Lopetegui, maybe you should listen to them."

Rubiales, aged 40, is a former defender with teams from Spain's second tier and an ex-chief of the players' union. He has been on the job less than a month on a mandate of transparency, per El Pais, after his long-serving predecessor, Angel Maria Villar, was arrested last summer on suspicion of embezzling funds.

Rubiales saw the Lopetegui affair in moralistic terms. For him, it was a matter of principle. Do the right thing. Lopetegui had to go, even though several managers have worked through tournament finals before taking up club positions, including Antonio Conte, who was appointed Chelsea manager before leading Italy at the UEFA Euro 2016 finals.

During the press conference, in which Rubiales announced his decision to fire Lopetegui, Rubiales explained that he felt Real Madrid's behaviour had been unacceptable. He only found out from Real Madrid about the club's appointment of Lopetegui five minutes before it went public. They disregarded his request to delay the announcement.

Rubiales then tried to phone Lopetegui, but at the time, Lopetegui was giving the news to Spain's players. Rubiales seemingly felt he had egg on his face and that his federation had been compromised.

Diaz-Guerra believes Rubiales acted rashly: "For me, he was wrong. There was a problem and he made it bigger than it was—there was a leak and he turned it into a flood. No one likes what Lopetegui did, but it's the beginning of the World Cup. The important thing is the team. The players were with Lopetegui.

"Rubiales should have said, 'We will continue and wish Lopetegui the best. That's it. And after the World Cup, he goes to Real Madrid.' But Rubiales put his pride before the wellbeing of the team. He's a very proud man, and sometimes that is good in a person, but not this time. He has shown, as we say in Spain, a lack of the left hand, a lack of tact. He has no political or diplomatic skills, and in this kind of situation, that is very noticeable."

Lopetegui has history with Real Madrid as a former player, scout and trainer with Castilla, the club's reserve team. His appointment as Zidane's successor came from left field, however. He hadn't been mentioned in the long list of candidates, which included Tottenham Hotspur trainer Mauricio Pochettino and Conte. Lopetegui has achieved successes with Spain's youth sides—and has an unbeaten record in 20 games as manager of Spain's senior side—but his record as a club coach with Rayo Vallecano and Porto is poor.

"Florentino—even by his standards—has taken a huge risk on this, a reputation and business risk," Burns said. "If you think about it in the cold light of day—who is Lopetegui? If you put the clock back and Florentino had done this for a Jose Mourinho or Carlo Ancelotti or indeed a Zinedine Zidane, he would explain, 'You know, we got to get him quick. We got to replace our manager. Now is the time to do it. Get him ready for the new season.' All that.

"But the guy at the centre of it, Lopetegui, was once the third-choice goalkeeper for Barca and has never managed a La Liga side. Everyone was going to watch to see whether the Spain players were good enough simply to perform in this opening match against Portugal on Friday, whether Lopetegui was in charge or not, and now he's responsible for putting a spanner in the whole works."

Lopetegui left Russia on Wednesday, caught on film by remote cameras like a fugitive. But time moves fast. On Thursday evening in Spain, he was unveiled as Real Madrid's new manager. Less than 24 hours later, Spain plays Cristiano Ronaldo's Portugal, the reigning European champions, in Sochi.

Spain still have the guts of the team that won the FIFA World Cup in 2010, including Ramos, Pique, Busquets, Iniesta and Silva—men who are used to dealing with huge pressures and club crises. They also have several exciting new players like Isco, Saul and Marco Asensio in the fold, but their preparations have turned awry.

"Two days before the debut of the team in the World Cup, the last thing you should do is to break the peace of the team and [their] focus," Bruna said. "It's even worse because in theory, Spain [are] one of the favourites. Now I am not sure if [they are] still a favourite." 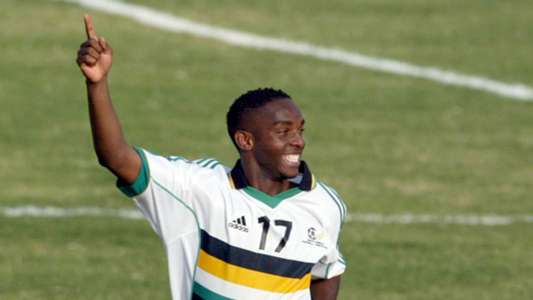 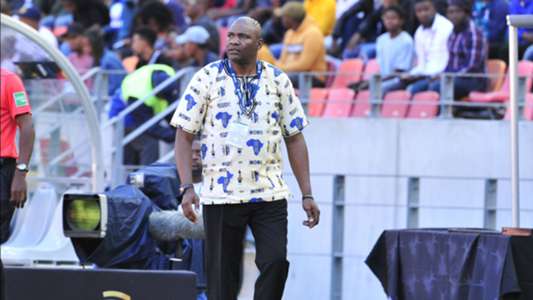 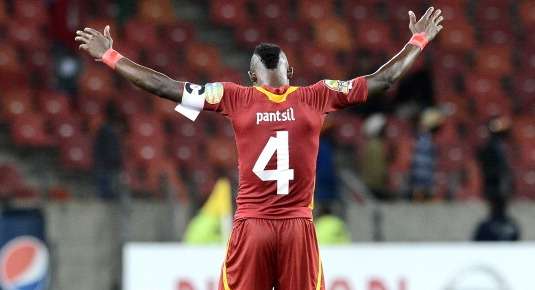