Leading up to the FIFA World Cup, this same patriotic spirit, the backbone of Nigeria's identity, has stolen the show before the tournament's first match.

Yes, Nigeria has dope jerseys. The bright green, white and black home kit—an eye-catching modification of the country's 1994 jersey—garnered 3 million pre-orders, according to the Nigeria Football Federation, and sold out in minutes on Nike's website. It's the hottest sports jersey in the world, attracting long lines when it was released on June 1. But there's more to the bold uniform than its looks.

It solidifies a movement.

"We are so fly, you can't blame us," say Nigerian football fans as the World Cup jersey sells out in minutes. https://t.co/aOAwsNUe0L

The world's biggest stage can't get enough of "Naija," a term Nigeria's younger generation uses to describe a new patriotic wave sweeping the country. It's one that's vibrant and uplifting, moving away from the country's antiquated global image created by its previous regimes

Naija is the attitude that inspired Nigeria's threads, a successful attempt to display the country's influence in sports, music and fashion throughout the world.

"It is a term that should be in the dictionary," says Gold-Onwude. "It's not slang. It's a real word. It has its own weight. It can stand alone. I definitely think if it had just said 'Nigeria,' it still would've been a beautiful uniform. But the fact that [the jersey] said Naija had me hyped. I became a hypebeast for it."

While it is unlikely that Nigeria's men's football team, ranked 48th in the world by FIFA, will win the World Cup, the movement influenced Nike's decision to pour more resources into Nigeria's products than it typically would have.

Nigerian defender William Ekong (L) points to the crowd to celebrate his goal during an international friendly football match between Nigeria and DR Congo on May 28.PIUS UTOMI EKPEI/AFP/Getty Images

Nike soccer apparel senior design director Pete Hoppins and his team were looking for an under-the-radar team to showcase a fresh collection of on- and off-field attire.

Hoppins says it's an approach they would not take with their bigger teams—like England and Brazil, who have traditionally worn white and yellow kits on this stage—to avoid any financial risk.

While researching different countries, Nike came across Naija while digging into Nigeria.

"It's being driven by a lot of these young players," Hoppins says after scanning the social media accounts of players on the team.

Nigeria, the youngest team in the World Cup, has influential players like Leicester City midfielder Wilfred Ndidi and forward Kelechi Iheanacho and Arsenal forward Alex Iwobi, all of whom are part of the movement. Along with musicians, artists and fashion designers, Nigerian athletes have used their platform to promote Naija for quite some time.

Gold-Onwude recalls yelling the word often with Los Angeles Sparks forward and fellow Nigerian Nneka Ogwumike when they were team-mates at Stanford. Chiney Ogwumike, Nneka's sister, a Connecticut Sun forward and proud Nigerian, says she goes back to Nigeria at least twice a year because she believes in its potential as it prospers through this movement.

"As creatives, artists and intellectuals, Africans have value," Chiney says of Naija's global influence. She says Africa remains hampered by patriarchy and the view that the only way to be successful is to follow tradition. However, "now with social media and technology, that's changing. You can be successful as a fashion designer. You can be a musician. You can be an athlete and bring value."

These elements are at the heartbeat of Naija, which can be seen throughout the world and motivated Hoppins to keep pushing the design team beyond the subdued iterations of the home kit during its first few mockups.

"Everyone within Nike design was kind of nervous about whether we can even get this signed off by Nike leadership, or even the [Nigerian] federation. This is pretty crazy," Hoppins says.

The kit is as symbolic to the Naija movement as the national flag is to Nigeria, with its green and white vertical bands representing wealth and peace. The futuristic chevron print is an ode to the team's mascot, the Super Eagles, and to the movement its players represent. It's consistent with the rest of the collection, which also includes a training shirt and a reversible bucket hat with "Naija" written on them.

"Even if you don't have Nigerian roots, Nigeria is now everyone's second-favorite team," says Hoppins, who has been blown away by the response. "There's a spirit and a positivity that exudes beyond the game of football and into culture, fashion, music. ... I think it's something that takes the fun and the joy back to the sport. I think as football becomes a lot more technical and more complex, through tactics and VAR [video assistant referee], something like this really cuts through with the moment."

It's also at a time when members of the African diaspora have been unapologetic about their culture. Gold-Onwude notes there has been a surging pride in African heritage. She often incorporates traditional garments while working the sidelines at NBA games. There has also been a growing popularity in Afrobeat music, and Gold-Onwude and Chiney Ogwumike both acknowledge how the movie Black Panther has sped up the movement on a surface level.

Mix in the popularity of sports, and particularly football within Africa, and it's created the perfect storm for Nigeria to display Naija to the world.

"So if you see someone from Nigeria, or has Nigerian decent, you just yell out, 'Naija,'" Gold-Onwude says. "It's love." 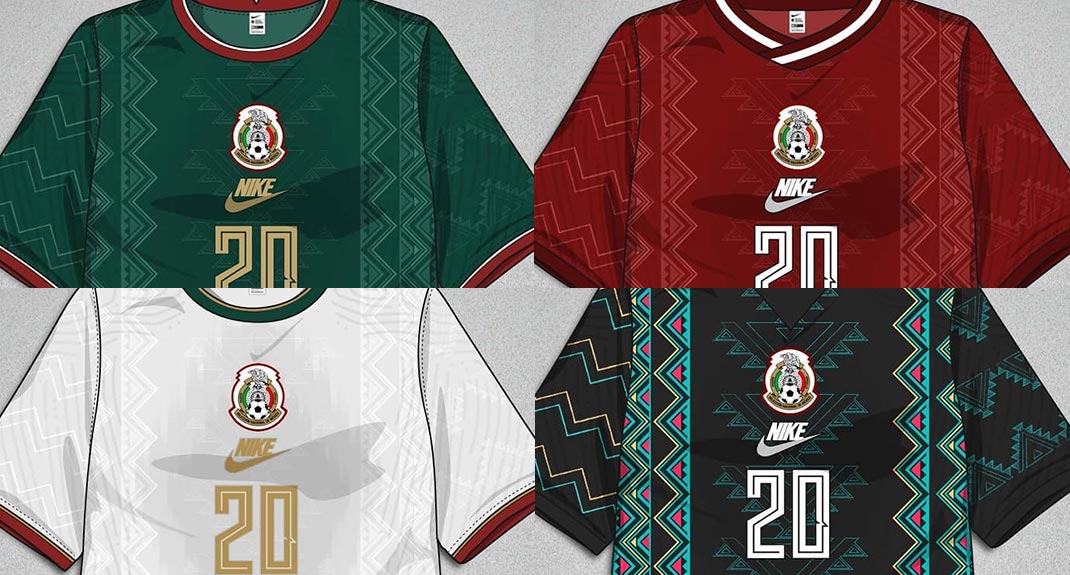 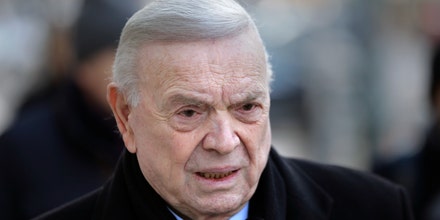 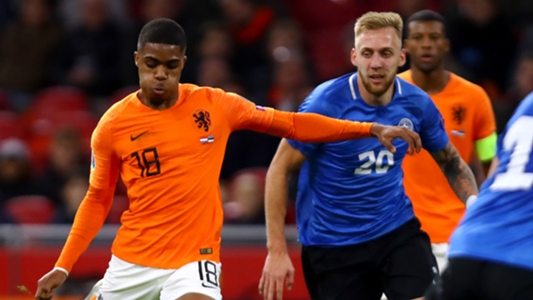 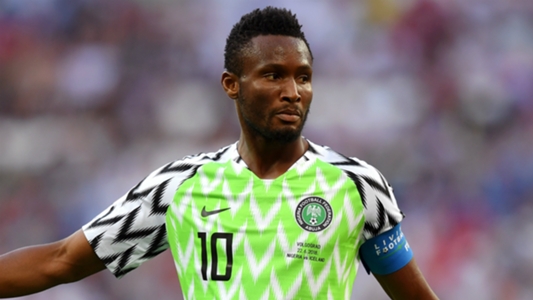