Oliver Ekman-Larsson has reportedly reached a deal to stay in the desert.

According to TSN's Darren Dreger, Ekman-Larsson and the Arizona Coyotes have reached a verbal agreement on an eight-year contract extension, worth in excess of $8 million per season.

That follows a Monday report by Sportsnet's Elliotte Friedman that Arizona had been telling teams the defenseman was off the market.

Ekman-Larsson has continuously performed at a high level in recent years. He played in all 82 games this past season, piling up 14 goals and 28 assists. From 2012 to 2015, he finished in the top 17 of Norris Trophy voting in every season.

Taken with the sixth overall pick in the 2009 NHL draft, Ekman-Larsson has spent his entire career with the Coyotes. Back in 2013, the then-21-year-old signed a six-year, $33 million extension, and he has earned the money along the way.

As he turns just 27 years old next month, Ekman-Larsson still has plenty of hockey left. Had he hit the open market next season, there would have been no shortage of interest in the defenseman.

Arizona (29-41-12, 70 points) finished with the league's third-worst record last season, but the franchise has locked up a building block. Now, it's about surrounding him with talent so the Coyotes can snap a six-year playoff drought. 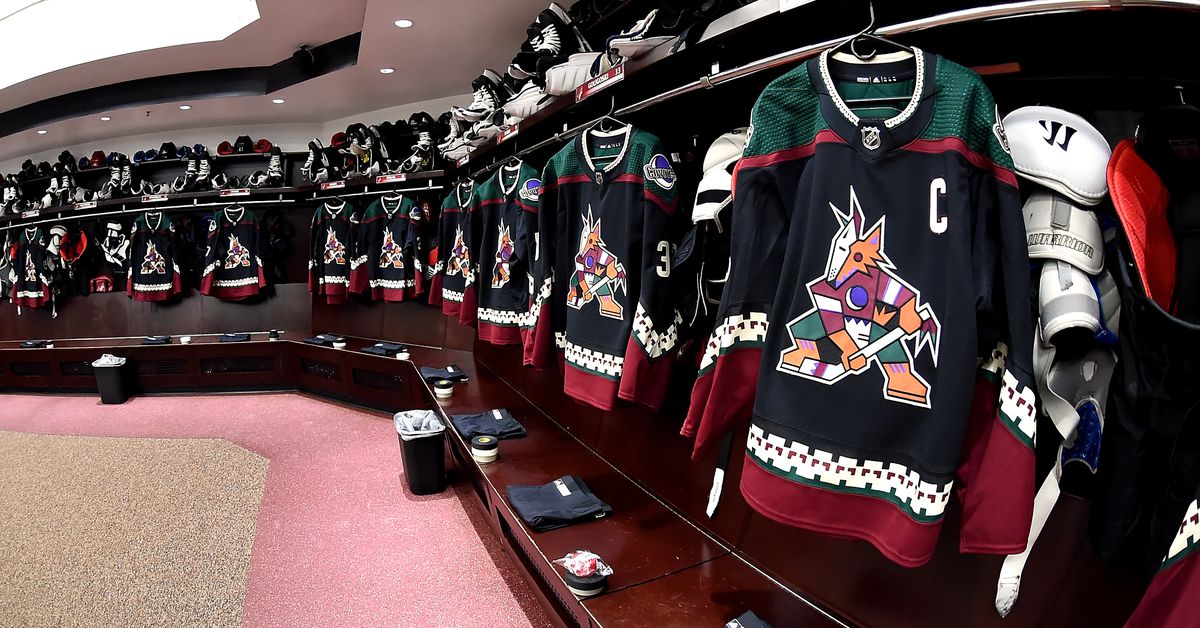 Carl Pavlock
via Five For Howling