UFC fighter Nick Diaz was arrested May 24 on charges of felony domestic battery by strangulation and domestic battery after a woman said he grabbed her head, slammed her down and choked her.

Marc Raimondi of MMA Fighting reported the news Tuesday, citing a police report from the Las Vegas Metropolitan Police Department's arrest of Diaz. The woman was taken to the hospital with bruised legs, reddening of the neck and head and a potentially broken hip she told police that she suffered by falling onto the corner of a pool during the alleged attack by the UFC fighter.

The woman told police Diaz only recently started becoming violent with her after he used cocaine. She described him as an "on-again-off-again boyfriend," per Raimondi. She said the confrontation started when she found out he had sex with one of her friends.

A friend of Diaz's came to his defense on Instagram, claiming the woman stalked the UFC fighter, hit him and threatened suicide in the past. 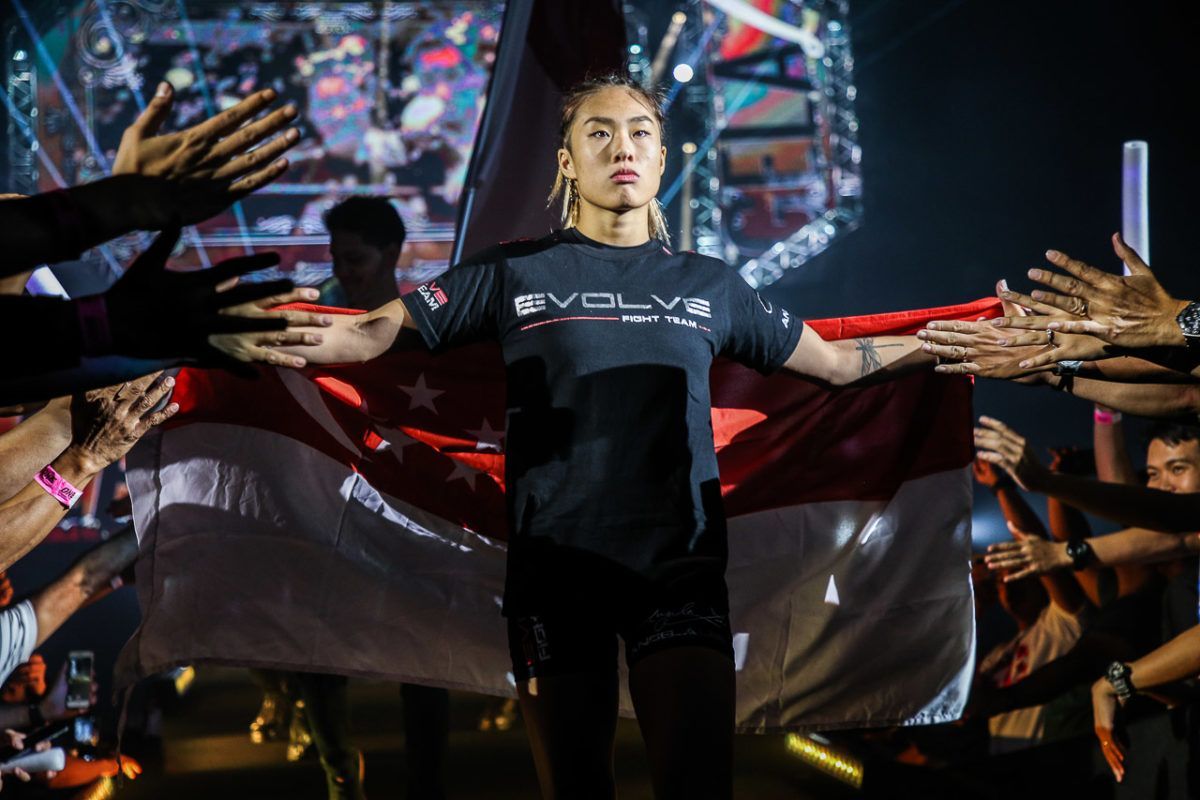