The Buffalo Bills filed a trademark application for the phrase "respect the process" with the United States Patent and Trademark Office last month.

On Friday, trademark attorney Josh Gerben provided details of the May 23 filing:

Bills head coach Sean McDermott has embraced the expression since taking the job in January 2017. He used the word process five times in a single response to reporters in October about how the team could maintain its winning ways after a 3-1 start:

"How do you handle winning? You got to go back and focus on the grind, the process that got us there in the first place. That's what winners do, that's what teams used to winning do. You focus on that process. It's really what we talk about, that it's 90 percent process, 10 percent result. That's where I expect us to be as of a few hours ago, focusing on the process, the Cincinnati Bengals and learning from the film. It's a big challenge for our building to keep things in perspective. If we're going to get addicted to anything, let's get addicted to the process of what needs to happen."

Buffalo ended up going 9-7 to earn its first playoff berth in 18 years.

Whether the Bills will successfully obtain the trademark is unclear, though.

As Gerben mentioned, Philadelphia 76ers center Joel Embiid previously filed for a trademark on "The Process" in October 2016. "Trust the process" has been the Sixers' rallying cry during their own rebuilding efforts. 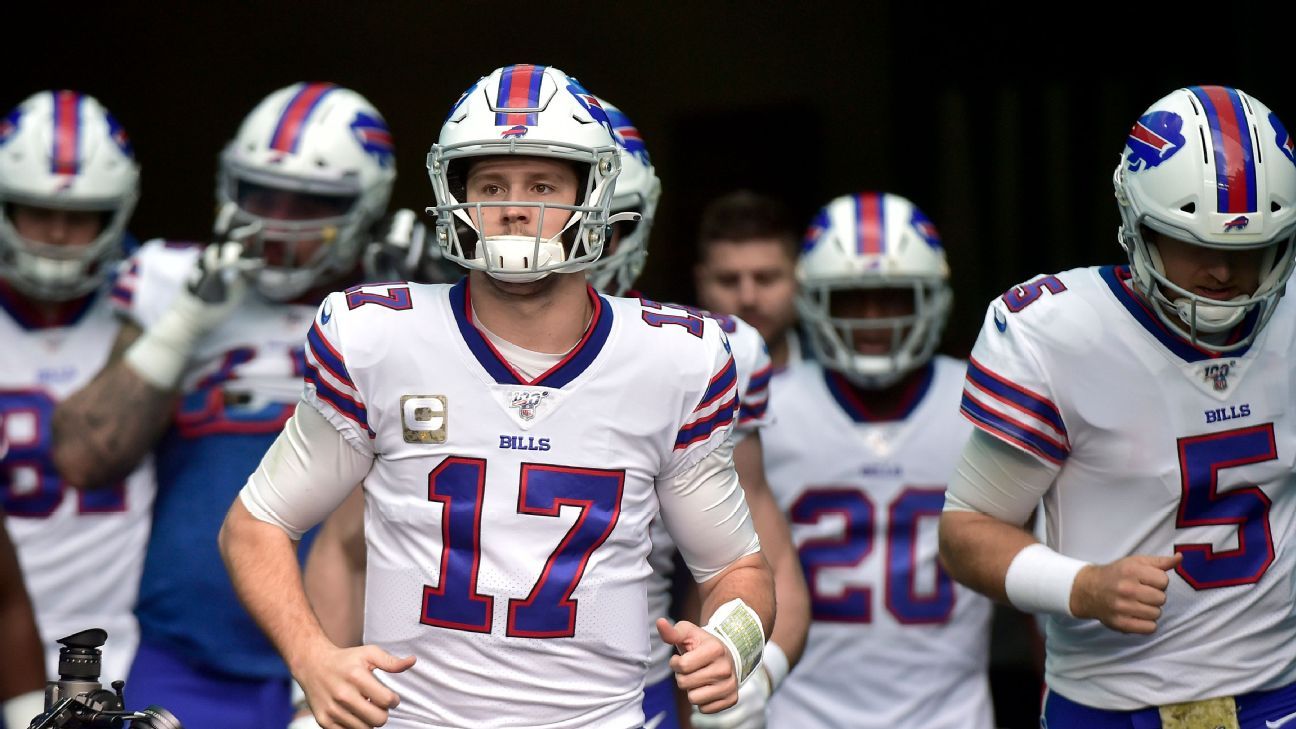