MLB umpires make good money, but only after years of barely scraping by in the minors.Patrick Semansky/Associated Press

The highest-paid umpires in Major League Baseball don't even make as much money as the lowest-paid players, but it's still a lucrative career for the fortunate few who are able to call balls and strikes for a living.

Before you quit your day job to try to get a piece of that pie, be forewarned—the road to that much money is a long one that requires a lot of luck and hard work.

According to MLB.com's "How to Become an Umpire" guide, the first step is to enroll in one of the nation's two umpiring schools approved by Minor League Baseball Umpire Development: the Harry Wendelstedt Umpire School or the Minor League Baseball Umpire Training Academy. Both schools are located along the eastern coast of Florida and offer annual programs that run for about a month from January into February.

Each program charges a tuition of roughly $2,400. If you require room and board, it'll run closer to four grand.

Got to spend money to make money, right?

At the conclusion of those courses, the top 15-20 percent of participants from each program are selected to take part in the Minor League Baseball Advanced Course, which runs for one week in mid-February. The other 80-85 percent paid a couple thousand bucks for a crash course in just how doggone difficult it is to be an MLB umpire.

A handful of candidates who stand out in the advanced course will get assigned to rookie or Class A short-season leagues, which is where the journey truly begins.

Just like the players, umpires need to work their way up through the minor leagues, which could take a decade or more. Also like the players, minor league umpires aren't exactly making it rain with their income. Per MiLB.com, umpires start out making $2,000-$2,300 per month in rookie and short-season leagues, and they can eventually earn up to $3,900 per month in Triple-A. Minor league umpires also get a per diem of up to $66 per day.

That pay is solely for the months they're umping games, though, and the minor league season runs for about five months. That means even the richest Triple-A umpires only have a salary of around $20,000. As such, until they get the call from the majors, most umpires work a second job (at least during the offseason) to help make ends meet.

Unfortunately, even the best umpires are liable to languish at the Triple-A level for a long time because job turnover among MLB umpires is almost nonexistent. More than a dozen guys umped for at least three decades. Joe West has been doing it since 1976 and is one of three umpires in history to call at least 5,000 games.

The club of MLB umpires isn't quite as exclusive as the Supreme Court, but someone who's trying to break in has to wait until one of the 68 umps at the MLB level retires or otherwise becomes unable to work. That's the only way a job is going to open up, and some years no one gets called up to the bigs.

If and when that call comes, though, all those years of grinding start to literally pay off. Both salary and per diem ($340) increase by roughly 400 percent. Moreover, first-class flights from one series to the next are paid for by the league, per Career Trend. No more nights in questionable motels, nor long road trips in an old, beat-up car. Time to start living the high life.

In addition to nice per diems and comfortable flights, MLB umpires get approximately four weeks of vacation during the regular season. It's generous, but also necessary for combating the physical toll of spending three-plus hours on high alert in a crouched position on a nightly basis for days on end.

Specific dollar amounts aren't readily available, but umpires who are good enough during the regular season (and tenured enough) to get tabbed for postseason work will make even more money for pulling those overtime hours.

All told, it sounds like a great gig for those who are able to make it all the way to the top.

However, on a per-game basis, MLB pays its arbitrators considerably less than the other big four leagues do.

B/R's Maurice Moton wrote about NFL referees this past August, noting the average salaries of officials as follows:

Still, that's a mighty fine wage to travel the country while playing an integral part in our national pastime. 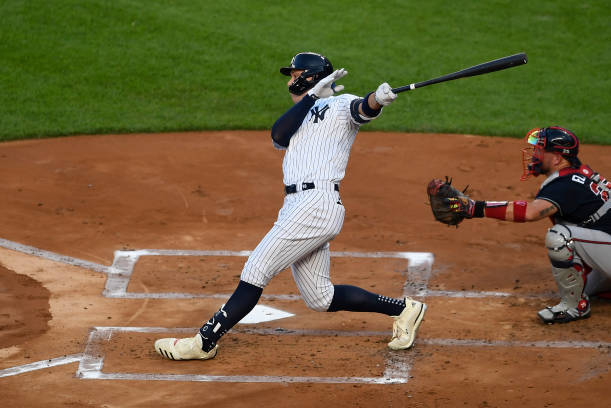 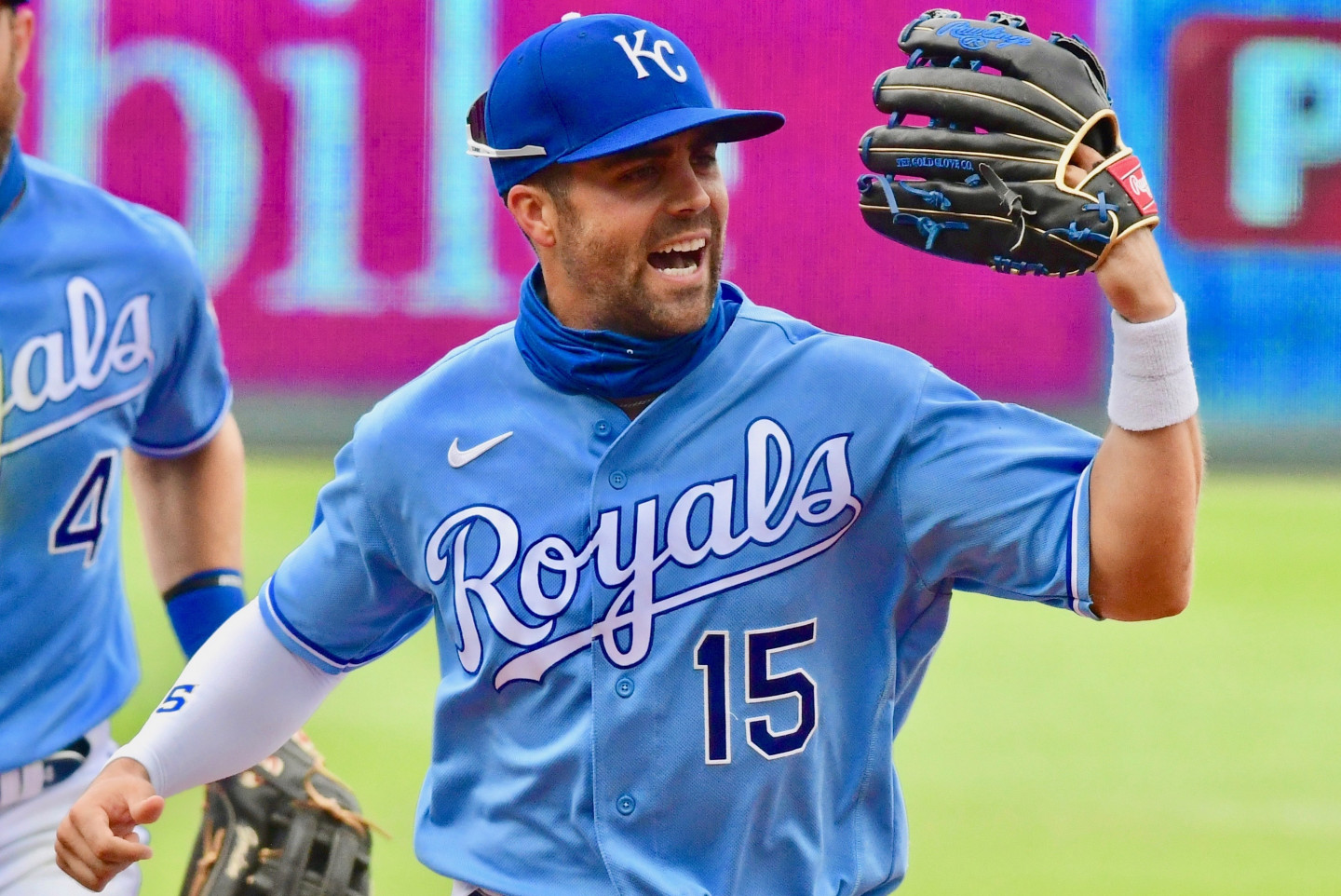