New Orleans Pelicans guard JJ Redick was forced to leave Friday's game against the Cleveland Cavaliers with a hamstring strain, the team announced on Twitter.

Redick has proved to be fairly durable in recent years, appearing in 70-plus games in each of the past five seasons. He played in a total of 88 games, including the postseason, for the Philadelphia 76ers last season.

However, Redick was sidelined in January with a hamstring injury that forced him to sit out a three-game stretch.

To date, Redick is averaging 15.2 points, 2.6 rebounds and 2.0 assists per game while shooting 45.0 percent from the field, including 45.2 percent from three.

The Pelicans have backcourt depth with Josh Hart and Frank Jackson both capable of eating up minutes alongside Jrue Holiday and Lonzo Ball, but neither will be able to provide the same reliable marksmanship that Redick offers on a nightly basis. 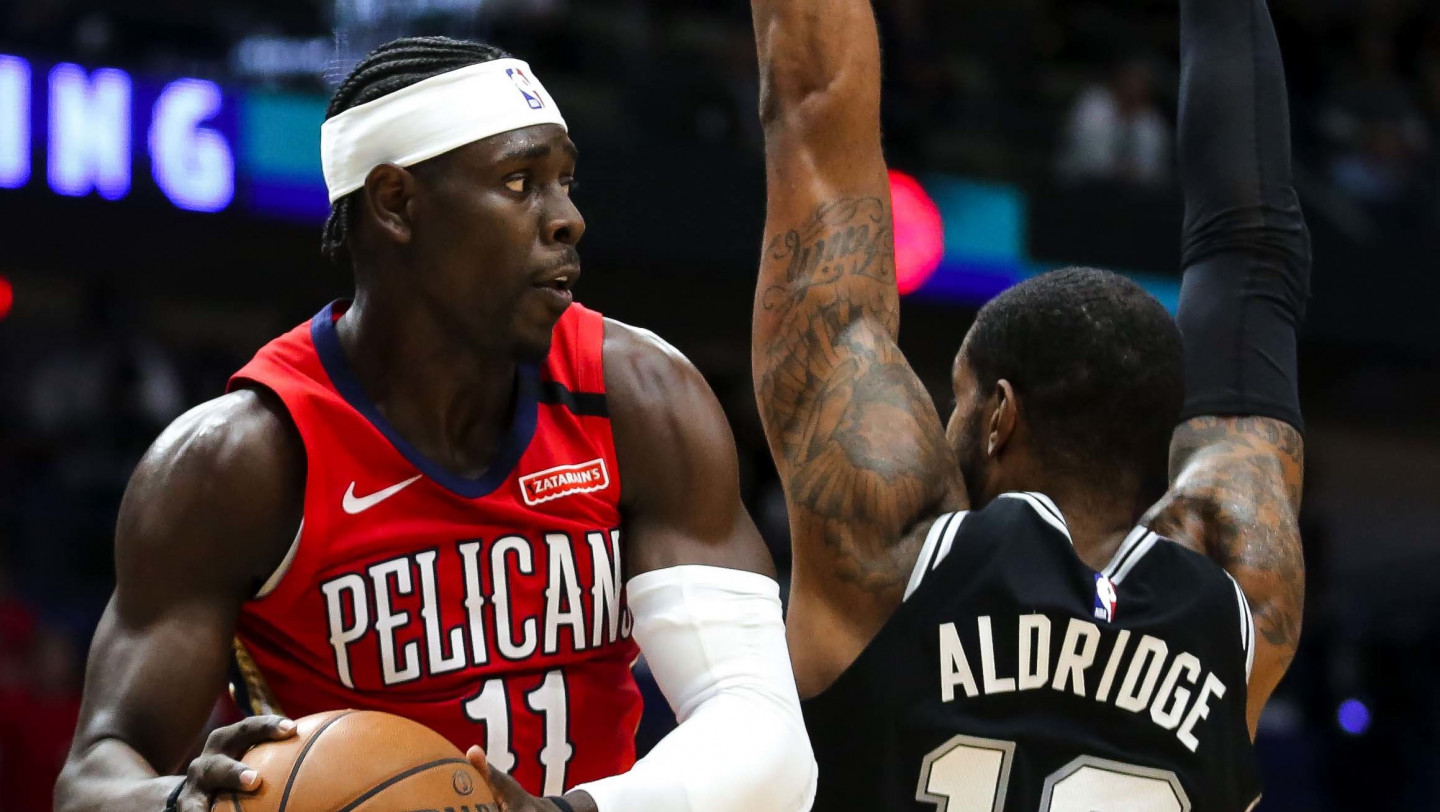