Washington linebacker Reuben Foster suffered a torn ACL and "additional damage" during Monday's organized team activities, according to Ian Rapoport of the NFL Network. Foster will see specialists to diagnose the full extent of the damage, per Rapoport.

JP Finlay of NBC Sports added there is possible artery damage to his leg.

Finlay and Rhiannon Walker of The Athletic provided details from the scene:

Reuben Foster on the cart with left knee in air cast https://t.co/mpcGDcxVGp

On the second play of OTAs, LB Reuben Foster was pushed to the turf and immediately grabbed his left knee and screamed out in pain. He’s been on the turf for five minutes now and the cart is out @TheAthleticDC #HTTR

Foster's 2018 season got off to a delayed start when he was suspended for the first two games of the regular season after violating the NFL's substance abuse and personal conduct policies.

After returning to the San Francisco 49ers lineup in Week 3, Foster registered 29 combined tackles and one pass defensed in his first six games. He was forced to sit out San Francisco's Week 9 and 10 games because of a hamstring injury.

The 49ers released Foster on Nov. 25 after he was arrested at the team's hotel when a woman accused him of slapping her phone out of her hand, pushing her in the chest area and using an open hand to slap her across the face.

Washington claimed Foster off waivers on Nov. 27. He was held out for the remainder of the season while on the commissioner's exempt list. The team activated him in April 2019 after an NFL investigation found no evidence he should be suspended.

Washington will likely look on the open market to find another middle linebacker. Josh Harvey-Clemons and fifth-round pick Cole Holcomb are also possibilities. 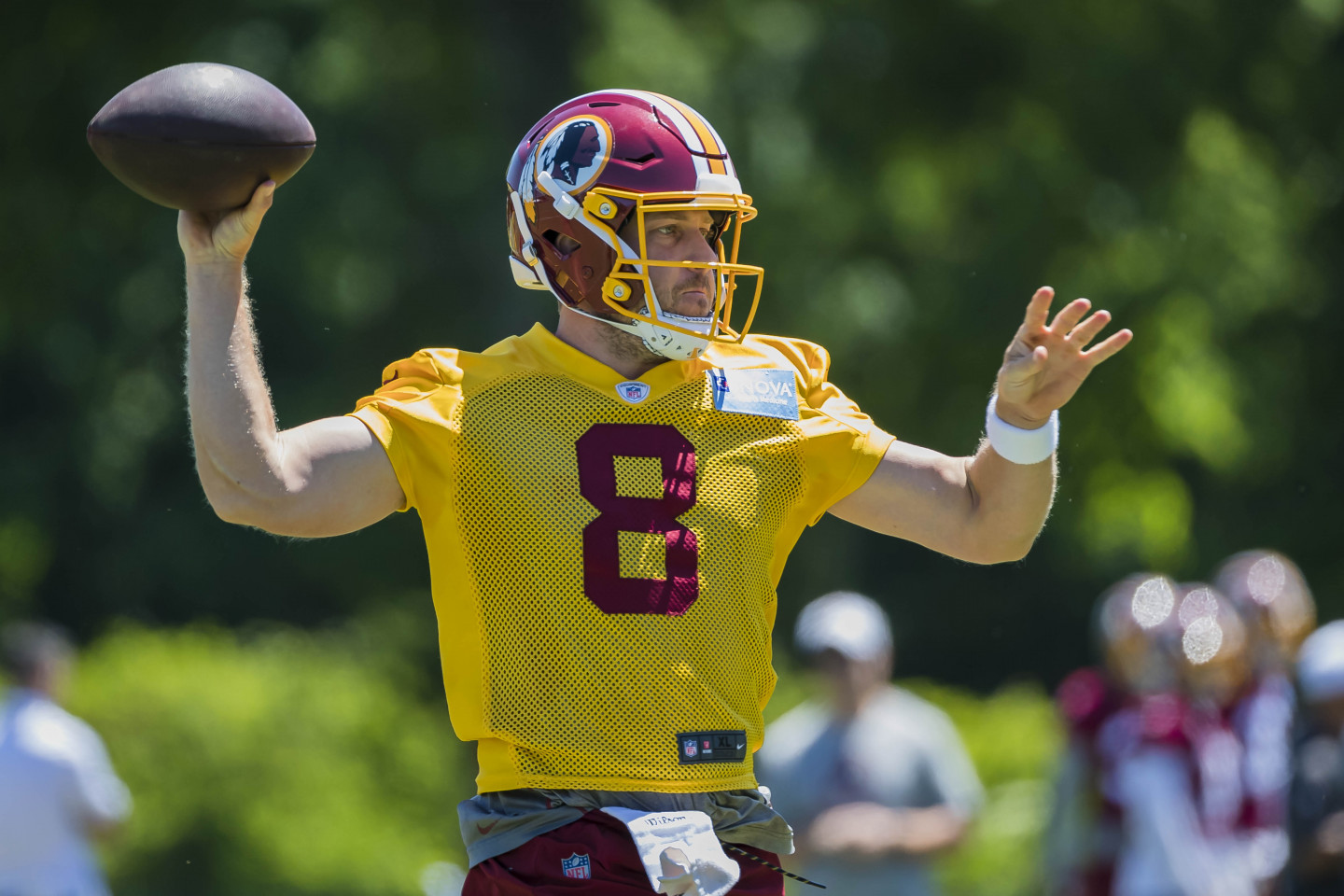 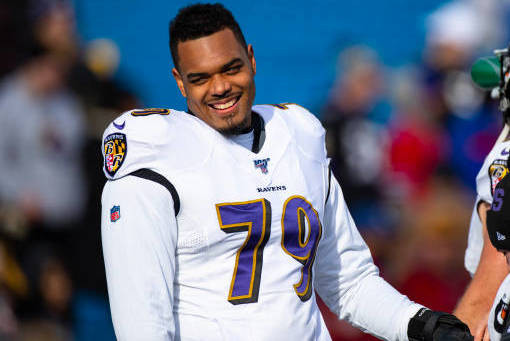