Michigan's 2019 recruiting class is off to an excellent start after defensive end Stephen Herron committed to the Wolverines Saturday.

Herron announced his pledge to play for the Wolverines on Twitter:

Hailing from Trinity High School in Louisville, Kentucky, Herron also had offers from Stanford and Texas before committing to Michigan.

Michigan head coach Jim Harbaugh and his staff continue to work wonders on the recruiting trail. The Wolverines had Scout.com's third-ranked class in 2017, behind SEC powers Alabama and Georgia.

Herron's addition gives Harbaugh another stellar defensive player to build around. Harbaugh has already helped mold talents like Jabrill Peppers and Jourdan Lewis into early-round draft picks for the NFL in his two years with the program. 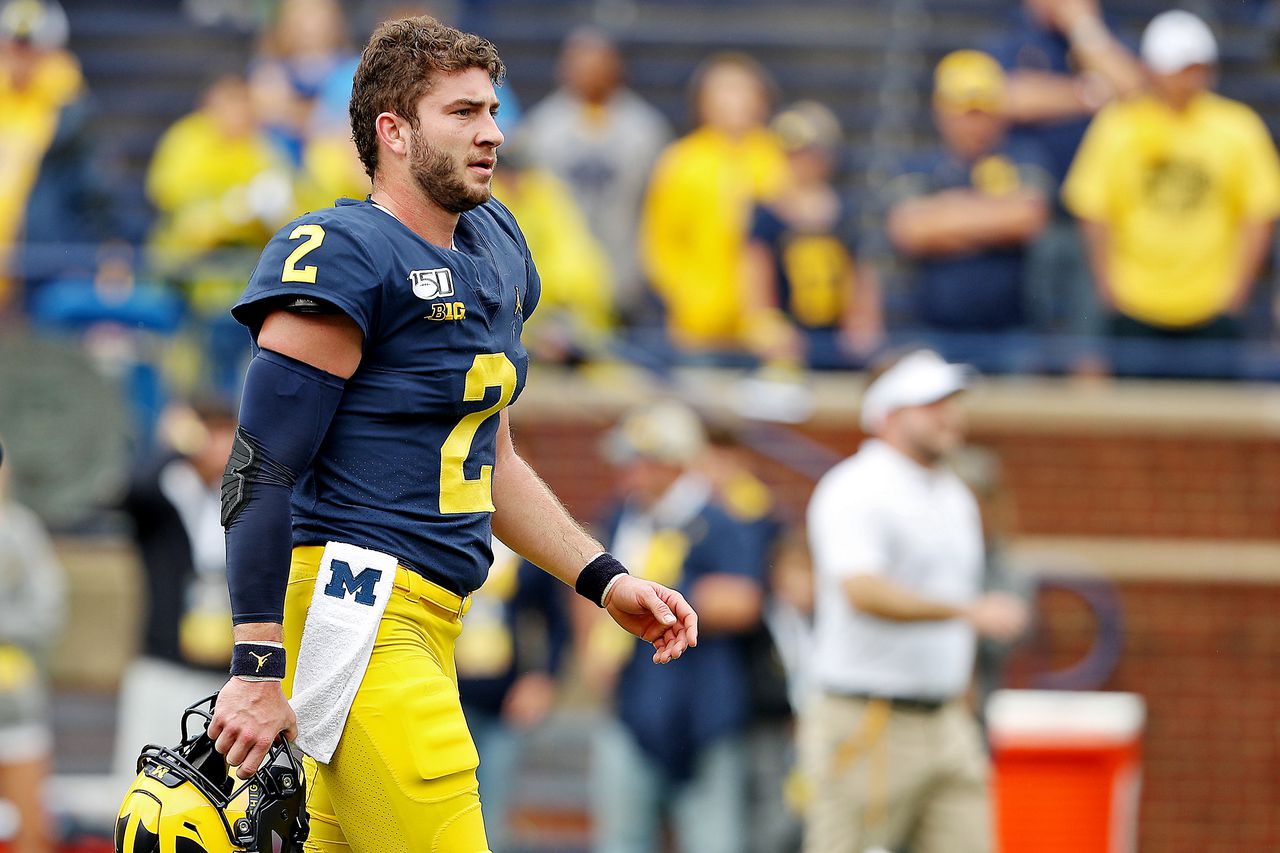