The singles champions at Wimbledon 2017 will reportedly pocket £2.2 million in prize money each after the value of the pound plummeted following the Brexit vote.

According to Reuters (via the MailOnline), the respective prizes for the men's and women's champions will rise by £200,000. The overall prize fund for the tournament is also said to have risen from £28.1 million to £31.6 million.

According to Philip Brook, the Wimbledon chairman, the decision to raise the prize money is not only down to what he described as the "Brexit effect."

"Exchange rates go up and go down over time," he noted, per the Press Association (via the Guardian). "In my time with the club I think all four Grand Slam tournaments have led on prize money, and now the US dollar is particularly strong."

The prize money from last year's tournament equated to around $2.9 million for each singles champion. The decreased value of the pound means £2.24 million would need to be paid to each winner this year to ensure there is parity with the US dollar from 2016. 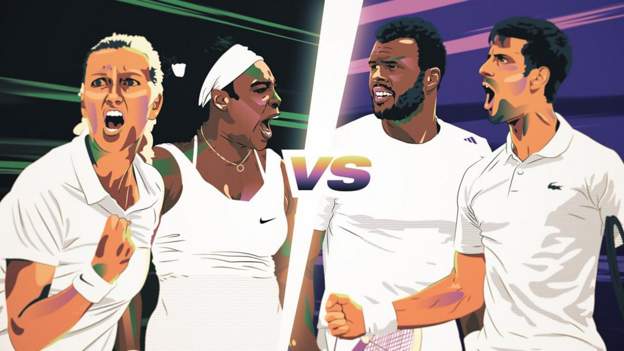 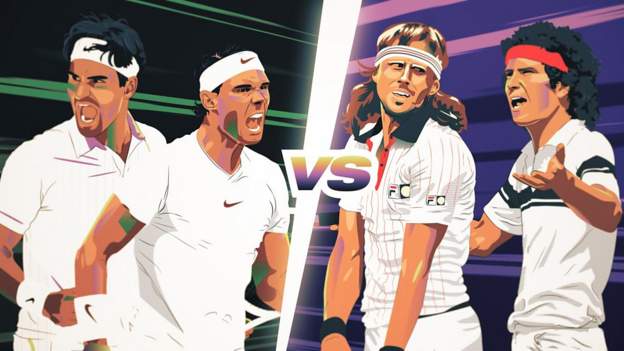