His fiancee, supermodel Kate Upton, was not pleased with the results (Warning: NSFW language):

Hey @MLB I thought I was the only person allowed to fuck @JustinVerlander ?! What 2 writers didn't have him on their ballot?

He had the majority of 1st place votes and 2 writers didn't have him on their ballots?!! can you pick more out of touch people to vote?@MLB

Sorry Rick but you didn't get any 1st place votes? you didn't win. #ByeFelicia @MLB keep up with the times and fire those writers

As Upton mentioned, Verlander finished in second place despite garnering the most first-place votes. She was wrong, however, about Porcello's failing to receive any first-place votes, as the Baseball Writers' Association of America shared:

Upton wasn't the only one upset with the results. Verlander's younger brother, Ben, weighed in on the Cy Young voting:

Are you kidding me? Most first place votes and doesn't win? #SaltyYoungerBrother Explain this.. https://t.co/RpEb4PPrME

Verlander has a case that extends beyond the first-place votes he received. He finished with a slightly better WHIP than Porcello (1.00 to 1.01) and threw more innings (227.2 to 223.0) in the process. He also posted a better ERA and comparable numbers to Porcello and fellow finalist Corey Kluber in other categories, per FanGraphs:

However, the numbers were close across the board, and Porcello enjoyed advantages in some of the statistics as well. His Red Sox also won the American League East at 93-69, while Verlander's Tigers were left on the outside of the playoffs looking in at 86-75.

While team performance isn't necessarily a final determinant of individual awards, that Porcello's team made the playoffs likely helped his cause.

The Cy Young results were more personal to Upton given her relationship with Verlander, but this isn't the first topic from the sports world she discussed on her Twitter page. For example, she was not pleased when Arian Foster and other NFL players knelt during the national anthem earlier this year, either:

This is unacceptable. You should be proud to be an American. Especially on 9/11 when we should support each other. https://t.co/qFozwaH9Bu

Upton isn't happy her fiance missed out on the Cy Young, but she can take solace in knowing he already has the award on his resume. Verlander won the 2011 Cy Young the same year he captured the AL MVP when he won the pitching version of the Triple Crown by leading the AL in wins (24), ERA (2.40) and strikeouts (250).

Riley Greene and Miguel Cabrera flexed on the Mets 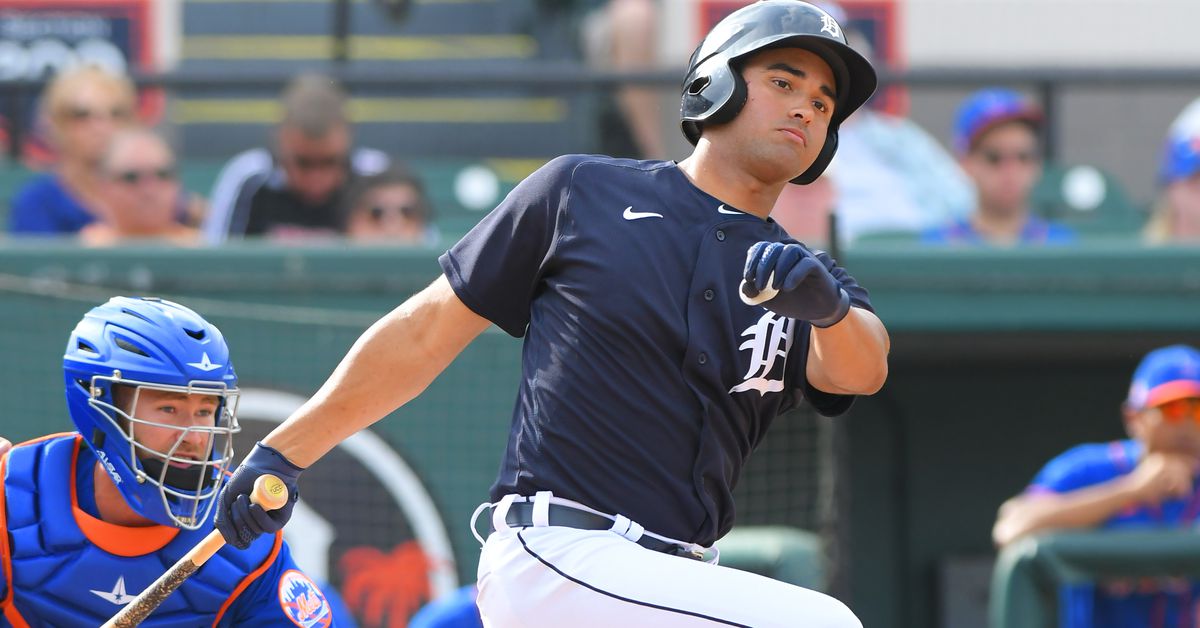 Riley Greene and Miguel Cabrera flexed on the Mets 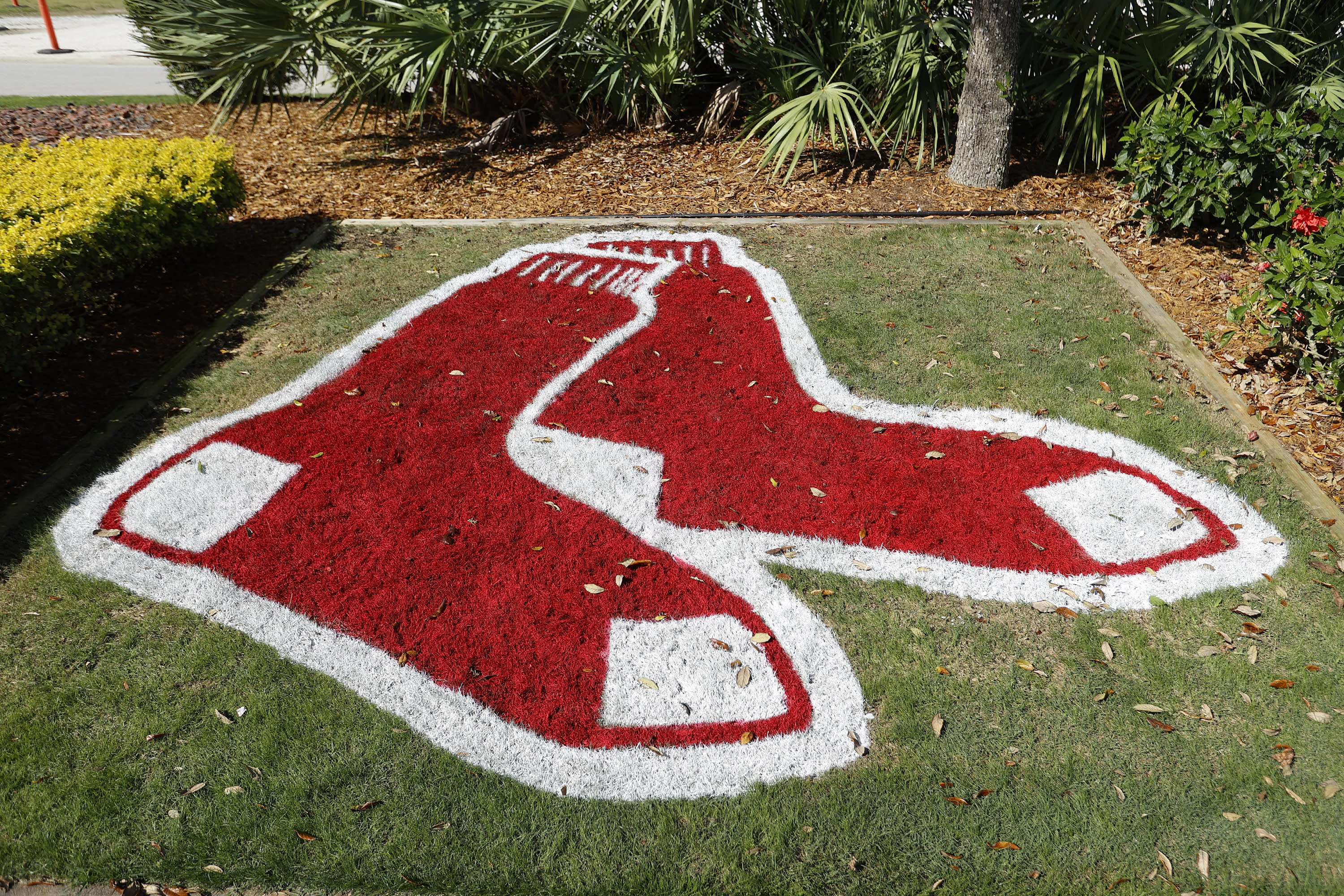