The Seattle Seahawks announced on Thursday they have re-signed running back Christine Michael.

Michael, who played his first two years in the league with Seattle, began 2015 with the Dallas Cowboys before returning to the Seahawks at the end of the season.

Michael spent his first stint with the Seahawks as the backup for Marshawn Lynch and was to be the backup in Dallas behind Joseph Randle and Darren McFadden at the beginning of the 2015 season.

In five games, Michael carried the ball just 15 times for 51 yards before he was released and made his way back to the Seahawks.

Seattle found its backfield in a heap of trouble after Lynch and No. 2 back Thomas Rawls went down with injuries, while veteran Fred Jackson carried the ball just 26 times in 16 games.

Michael provided a nice boost to the Seahawks' backfield when he racked up 192 yards in three games with the team, which included a 102-yard effort against the Arizona Cardinals in the last game of the regular season.

He was Seattle's main back in the NFC Wild Card Round against the Minnesota Vikings and rushed for 70 yards on 21 carries before Lynch returned for the Divisional Round.

That stretch of play had head coach Pete Carroll ready to welcome back Michael with open arms, as he told the team's official website in January:

He’s just done a marvelous job in a very short time. We have nothing but the highest of expectations. This is a classic example of if you just keep hoping and you stay with it and you give guys chances that sometimes they come right through for you. This is looking like that. It’s only a few games, but they’re really strong indicators that he’s ready to take advantage of this opportunity. Nothing less than what we had hoped for a while back. Sometimes, it’s a strange course that you’ve got to go to get here, but it’s working out.

With the unofficial retirement of Lynch, the running back position is wide open in Seattle. Rawls showed that he was capable of shouldering the load in the backfield with 830 yards in 13 games last season.

But if Michael, with his new deal, is able to come in and impress the Seahawks during the preseason, then he can work his way into the rotation more and more in 2016. 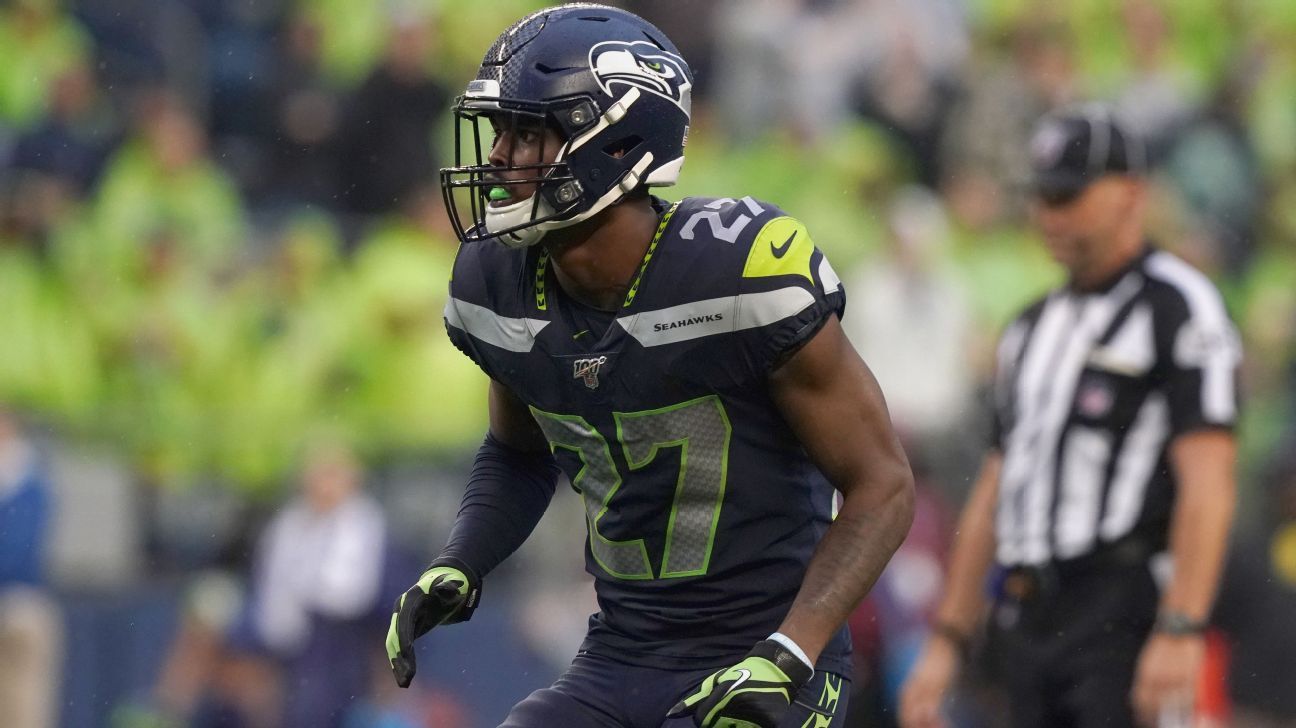