Seeing players rise and fall during the days, weeks and months leading up to an NFL draft is a pretty normal thing, especially when considering the volumes of information teams go through for each and every prospect.

However, some of the descriptive words that could be used regarding the draft stock of former LSU linebacker Deion Jones include ascend, soar and skyrocket.

This time a year ago he had started just one game and was pretty much known as a special teams standout. If he can continue the momentum that’s been building since then there won’t be too many players selected before him in the 2016 draft.

“He can run to the ball, has great sideline-to-sideline speed, tremendous range, he had an incredible year, led them in tackles,” ESPN draft analyst Mel Kiper Jr. said during a conference call with reporters on Monday. “He went from being late-rounder to probably a first- or second-round pick.

“He enjoyed probably as monumental [a] leap up the board as any player at any position in this draft.”

Jones led LSU with 100 tackles, including 13.5 for a loss and five sacks, to go with two interceptions, six quarterback hurries, three pass breakups and a forced fumbled. One of the pickoffs was returned for a touchdown.

He was named the team’s co-defensive MVP and a team captain.

There are two main concerns regarding Jones heading into the NFL combine, the first being, as USA Today analyst Jon Ledyard pointed out, his lack of experience—which will obviously not be a factor at the combine.

The other is his weight as Jones played well under the 227 pounds he was listed as on the LSU roster. He reported to the Senior Bowl with it “up” to 219 pounds and made six tackles in the game, two solo.

“If he can get his weight up to about 225 in this league right now that would be fine,” Kiper said.

“I wouldn’t be shocked if he ended up as a late first-round pick.”

As for LSU’s other combine invitees:

Jerald Hawkins is one of three other LSU players who could potentially be selected in rapid succession, although a lot will depend on each individual’s progress and team needs. He was a right tackle before moving to left tackle last season, and chances are he’ll play on the right side in the NFL.

CBSSports.com calls him “still far from a polished product” but rates the athletic offensive lineman the ninth best tackle in the draft and No. 78 overall. He’d be a nice choice for a team in need of offensive line help that misses out on the top options.

Vadal Alexander has the size and strength to potentially be a tackle in the NFL, but most consider him a better prospect at guard.

“The versatility really helps him,” Kiper said. “He’s done it against quality competition. I think he’s helped himself enough for the last few months that he could end up being [a] second- or third-round pick.”

Mike Mayock of the NFL Network had Alexander second among all guards in his recent position rankings.

Jalen Mills was the team’s leading tackler in 2014 but suffered a fractured fibula and torn ligaments in his ankle during training camp. Despite that he returned to play in six games, with five starts, and he made 30 tackles, with a sack and three passes broken up.

Although teams will like his toughness and versatility, that role as a slot defender in nickel packages might be his future in the NFL. Teams will have to make a decision beforehand on if they consider him an every-down player or not.

In addition to the leg that has a permanent steel plate, they’ll also be asking questions about his arrest for second-degree battery of a woman in the summer of 2014 (the charges were eventually reduced to a misdemeanor). Consequently, his evaluations could be wide ranging.

Don’t bother looking for highlights of recent game action for Rashard Robinson because there are none. He started six of eight games in 2014 before being suspended indefinitely by head coach Les Miles and was never re-activated. Instead of transferring, he sat out the 2015 season and entered the NFL draft as an early entrant.

His 6’3” frame and potential will attract attention, but he needs a good combine more than the rest of the LSU contingency combined.

Finished watching and grading former LSU CB Rashard Robinson. Without character concerns, he might have been a 1st. Long, fast &amp; talented 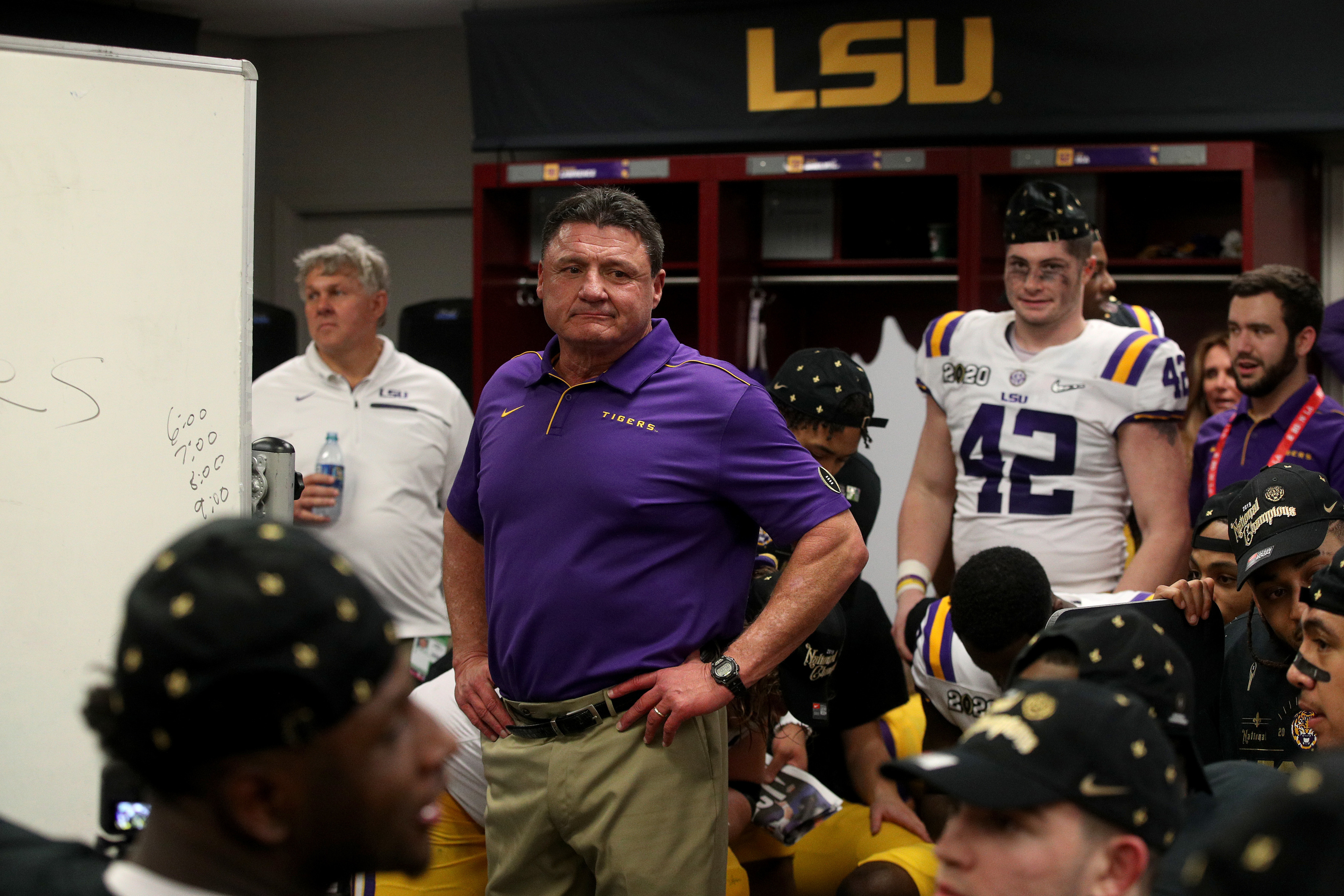