The Detroit Lions announced on Aug. 28 they agreed to terms with quarterback Matthew Stafford on a contract extension through the 2022 season.

The five-year extension is worth $135 million, according to Ian Rapoport of NFL Network. The deal includes a $50 million signing bonus and $92 million in guaranteed money, per ESPN's Adam Schefter.

Schefter also reported the contract makes Stafford the highest-paid player in the NFL.

The team posted a picture of the signing on Friday:

Before the contract was finalized, Oakland Raiders quarterback Derek Carr was the NFL's richest player, with a deal that pays him $25 million annually, per Spotrac.

The Lions drafted Stafford with the first overall pick in 2009. It's been a roller-coaster ride since that point. He's showcased the talent that allowed him to generate so much predraft hype, but he's also been prone to mistakes, with 108 interceptions and 18 fumbles lost in 109 career games.

He did put together his second straight strong season in 2016. The 29-year-old Georgia product ranked eighth in the NFL in ESPN.com's total QBR metric. In all, he's tossed 56 touchdowns since the start of the 2015 campaign with a completion rate of 66.3 percent.

In the bigger picture, Detroit has qualified for the postseason three times since he arrived as the new face of the franchise. Alas, it lost in the NFC Wild Card Round in each instance and had a losing record in its other five seasons since 2009.

Even though those results and Stafford's individual numbers, including an 86.8 career passer rating, were merely average, the Lions were forced to give him a big-money contract. According to Spotrac, his previous three-year, $53 million deal included a cap hit of $22 million in 2017.

In the NFL, the demand for productive quarterbacks far outweighs the supply. So even options like Stafford, who's been terrific at times and frustrating at others, warrant a sizable commitment.

Though Stafford continued to improve during the 2016 campaign, widespread national praise was slow to follow, perhaps because his prior hot streaks were followed by struggles. In October, he explained his mindset about the MVP conversation to Michael Rothstein of ESPN.com.

"It's not on my mind," Stafford said. "I don't pay too much attention to it. I've had 5,000-yard seasons and 40 touchdowns and haven't sniffed the Pro Bowl for it, so I don't really care. I just go and play for the guys in that locker room. That's all that matters to me."

One thing the more consistent production did was shift the focus from whether Stafford was Detroit's long-term answer at the position to what type of contract he could and should command.

Ultimately, the quarterback and team reached an agreement that satisfied both sides. The Lions obviously didn't want to lose Stafford and have to fill a void at the position, which other teams like the Buffalo Bills and Cleveland Browns have proved can send a franchise into a playoff-less spiral.

Now it's up to Stafford to build on his recent success. He's pushed himself toward the upper echelon of quarterbacks, but making that kind of money means Detroit fans will expect him to put the team on his shoulders on a weekly basis.

If the Lions can get top-tier play from Stafford paired with more consistency from their defense, their playoff win drought, which dates to 1991, may finally come to an end. 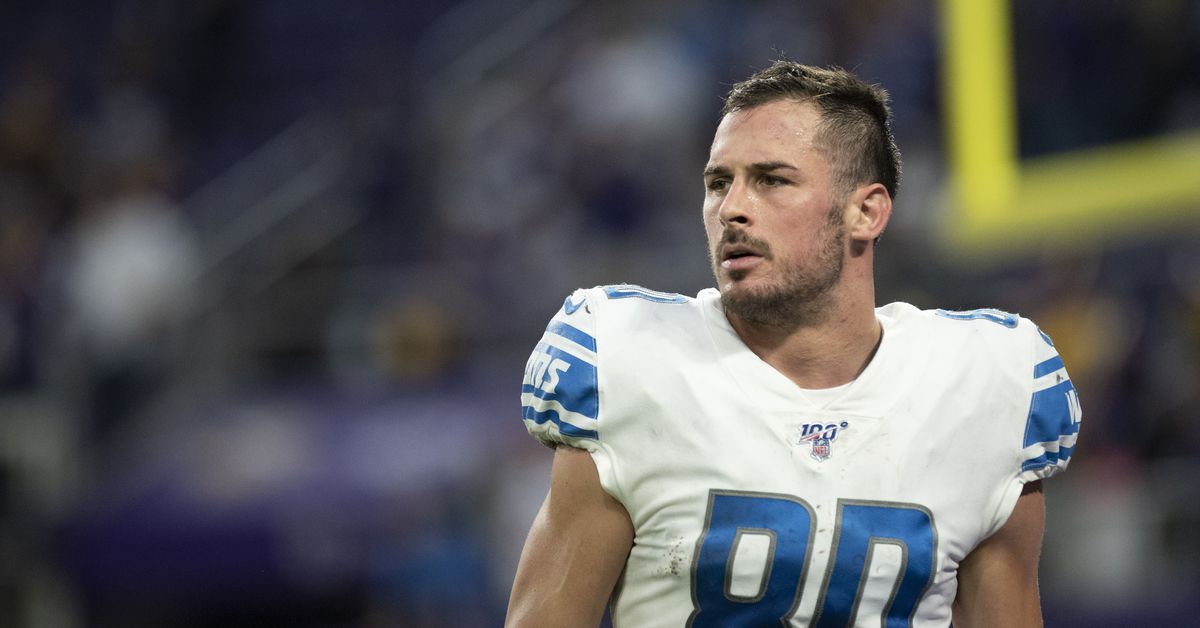