It's rarely a surprise these days to see Atletico Madrid's top stars being linked with big-money moves away; after several years challenging Europe's top teams for major trophies, Atleti players come with technical excellence, mental fortitude and a mindset which demands winning.

What is more of a change in recent times is the individuals in place at the Vicente Calderon are opting to turn down moves away, preferring instead to remain in place with the exceptional team-building going on through manager Diego Simeone and the growth of a club with a huge-looking future.

That's the scenario facing Chelsea at present if reports are to be believed, with Sky Sports' Spanish football correspondent Terry Gibson noting a potential swap deal could take place in summer, with Antoine Griezmann moving to Chelsea and Diego Costa going the other way.

When Griezmann arrived a year and a half ago, he was one of the main expenditures that summer as Atleti continued looking to replace the departed goals of Costa, who had been a big factor in the title win of 2014.

However, for several years now, Atletico have been a very progressive club, looking to replace those leaving the side with quality that can not only emulate but also step up the team's level again. Griezmann is perhaps the best example of this.

Simeone switched his role from the flank threat he had been at Real Sociedad to a more permanent central attacker, and he has been richly rewarded with the French forward's return.

Griezmann has added 11 goals this season so far to last year's haul of 25 in all competitions, bringing great pace, work rate and skill to the side as well as his exceptional levels of productivity. He is everything and more that the manager would have hoped to get when signing the No. 7. And, at the age of 24, he also has several more years to improve or shape his game.

Diego Costa, at 27, is exactly what he has been for the past three seasons, and he's unlikely to reach a higher level or adapt his game.

Given his struggles this term, it's arguable he has already reached his peak—his last season at Atletico, his first at Chelsea—and that even if he overcomes this tough run, he won't be quite as effective as he was during those two campaigns.

No need to sell

The Sky report is further expanded upon by AS, who indicate Chelsea are looking at an offer of around €50 million (£36 million) plus Costa but that Atletico instead want to offer a new deal to Griezmann to up the release fee which currently stands at €80 million (£57.7 million).

While the hefty sums involved might be appealing, do Atletico need to sell? They rarely make a big loss and even this season—bringing in several big-name players for huge fees—the expenditure was offset by selling the likes of Arda Turan, Mario Mandzukic and Toby Alderweireld. A £20 million or so net spend was easily absorbable for a club who regularly reach the latter stages of the Champions League.

In addition, the next wave of Atletico first-team players are set; Angel Correa, Luciano Vietto, Saul Niguez, Matias Kranevitter, Josema Gimenez, Yannick Carrasco, Oliver Torres and Jan Oblak form part of a squad that would be the envy of most of Europe—each is aged 22 or younger.

There is great depth and longevity in the squad, so no overhaul is needed. And nor are big outgoing sales a necessity to keep up the charge on major honours.

Best of all for Atleti are Griezmann's own words, per AS: "I don't feel the need to go to Ligue 1, or the Premier League, or Serie A. Right now I'm in Spain and I'm happy. I love everything here; the football, the way of life."

Purely comparing the way the two players impact on the field, it's also fair to say Atleti benefit more from Griezmann now than they did from Costa previously.

Both work tremendously hard off the ball, but Griezmann is a quicker and more talented out-ball for the defence to relieve pressure by leading the counter-attack, and he is quickly proving far more lethal inside the penalty box.

AS reported on the No. 7's immense defensive contribution in the Champions League, and team-mate Saul has also highlighted Griezmann's prowess inside the box, per Marca.

Diego Costa has admitted, per AS, a return to Atletico might be a possibility—pointing to Filipe Luis treading the same path as an example—but this isn't a path the Rojiblancos need to take, nor one that would be hugely beneficial for them on or off the pitch.

Griezmann is their star attacker; he may choose to move on in time, and the fee will be correspondingly large when he does.

For now, though, Simeone's job is to find the perfect longer-term partner in attack for him from the many options he has—not look backward to Costa and hope they can help him regain his former spark.

Only cash for La Viola's star 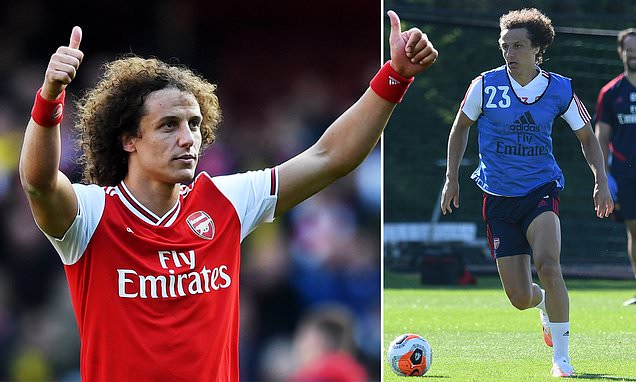 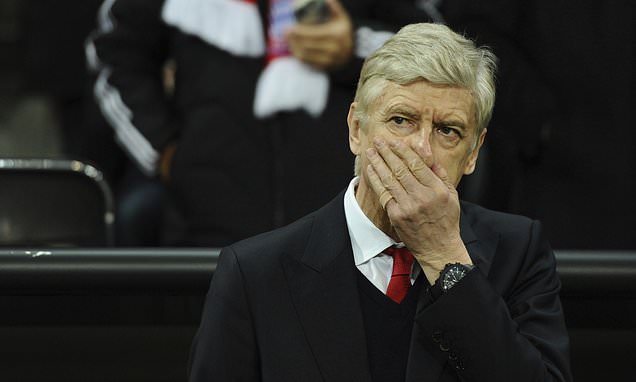