Lawson Crouse (No. 28 in red) tracks down the puck for Team Canada in the 2015 World Junior Championships.Claus Andersen/Getty Images

If Carolina Hurricanes general manager Ron Francis plans to acquaint himself with potential options for the fifth overall pick at an amusement park, the 'Canes will be picking Lawson Crouse come June 26.

Petite phenom Mitchell Marner, whose pros and cons I analyzed last week, may not meet the minimum weight requirement for a few rides. The big, bruising, powerful Crouse definitely will not have that same problem.

Crouse—a hulking presence as a 6'4", 212-pound 18-year-old—is ranked as a conclusive top-10 selection in the upcoming 2015 NHL draft by most every source. He has the potential to be the next great power forward in a league that has recently grown disenchanted by such a type of player.

But his basic scoring production in 2014-15 with the OHL's Kingston Frontenacs raises concerns equal to the praise garnered by his pure physical abilities.

Is Crouse's combination of size and style enough for Francis and the 'Canes to overlook his imperfect resume?

Crouse packs the best combination of strength and size of any 2015 draft-eligible player, and that's an impressive combination of superlatives that could easily woo Francis.

The winger takes advantage of both assets effectively in defensive and checking situations, as well as in puck scrambles and board battles.

He's praised for his uncanny sense of knowing where to be at all times and is a better skater than the average forward of his stature, although not of the same caliber as Marner in such regard. Crouse is also an excellent penalty-killer.

Said Tony MacDonald, the team's director of amateur scouting, to Chip Alexander of the News & Observer earlier this month:

"Crouse plays a power game but he’s also one of the best skaters in the draft. He’s a leader, a captain. He’s a physical specimen and will get even bigger and stronger, which is a little scary."

Despite his oft-referenced scoring shortcomings—more details on that below—Sportsnet's Jonathan Willis points out that a current NHL star who embodies the best-case upside of Crouse scored even less in juniors.

Boston's Milan Lucic, 6'4" and 202 pounds at the time, had scored just 19 points in 62 games in the WHL before being drafted; today, he's a three-time 50-point scorer and one of the game's most imposing physical presences.

Carolina's Jordan Staal could also be compared to Crouse, and he too scored fewer goals in his last OHL season (28) than did his younger counterpart (29).

Indeed, thanks to his well-developed body and rough style, Crouse could very well be immediately NHL-ready in the fall and step right into a massive line with the Staals. The established stars could help the 18-year-old gain offensive confidence, and Crouse could add the third piece to very tall trio of powerful forwards.

Imagining Crouse excelling beside Eric and Jordan Staal as soon as October, however, is bordering on overly optimistic—at best.

The Ontario native scored just 29 goals and 22 assists in 56 games for Kingston, a production total of 51 points that amounts to just 40 percent of Marner's 126. While he did lead the Frontenacs in scoring, he ranked an unremarkable 63rd in the entire OHL—not quite the excellence expected from a No. 5 overall selection.

Critics of Crouse's high ranking attack the apparent lack of evidence to back up his top-10 projection. The argument is that scouts are focused on vague intangibles like "grit" and "size," while simple junior league scoring statistics actually have a higher correlation with NHL success. And, for many reasons, the argument is a valid one.

In contrast to Lucic, Willis also points to a less optimistic comparable for Crouse: Alek Stojanov, a 6'4", 230-pound winger who scored 45 points in 62 OHL games before being taken seventh overall in 1991. Stojanov's NHL career proceeded to produce just two goals.

Carolina's No. 27 selection in 2009, Philippe Paradis, has yet to play a NHL game in his lifetime despite his bulky frame.Richard Wolowicz/Getty Images

Another worrisome comparable is Philippe Paradis, Carolina's 2009 first-round pick and current AHL-level depth grinder. Paradis scored just 50 points in 66 games in his 18-year-old season in the QMJHL—ranking sixth on his team (and none of the players above him have since become NHL regulars either)—but used his 6'2", 212-pound size to become Carolina's top pick that year. Paradis has never made a NHL appearance.

Crouse can point to his performance on Team Canada in the world U-18 tournament this year as possible evidence that he can score against elite competition: He tallied six goals in five games in the tournament. Other than that, though, the numbers are shoddy across the board.

The most likely ceiling for Crouse is somewhere in between Lucic-like stardom and Paradis-esque disaster.

Unlike the prototypical big, reliable two-way forward, Crouse is an extremely risky player on which to spend a top-five selection, but so are the Hurricanes' other potential options.

Convincing arguments can be made both ways about his boom-or-bust future, but ESPN's Corey Pronman sums up the hypothetical line of best fit for Crouse's future career track:

[Crouse's] combination of skills projects a reasonable ceiling of that player being an above-average scoring NHLer who clearly isn’t top-line caliber in scoring but plays very well versus the opponent’s best forwards and can be one of a team’s top penalty killers. If that outcome is realized, this is a very valuable asset for any NHL team.

But is it worth the fifth overall selection in the strongest draft class in years?

Ron Francis may need multiple rides around the Ferris Wheel to decide on the answer to that.

Mark Jones has been a Carolina Hurricanes featured columnist for Bleacher Report since 2009. Visit his profile to read more or follow him on Twitter.

The Carolina Hurricanes Need to Win the Weekends 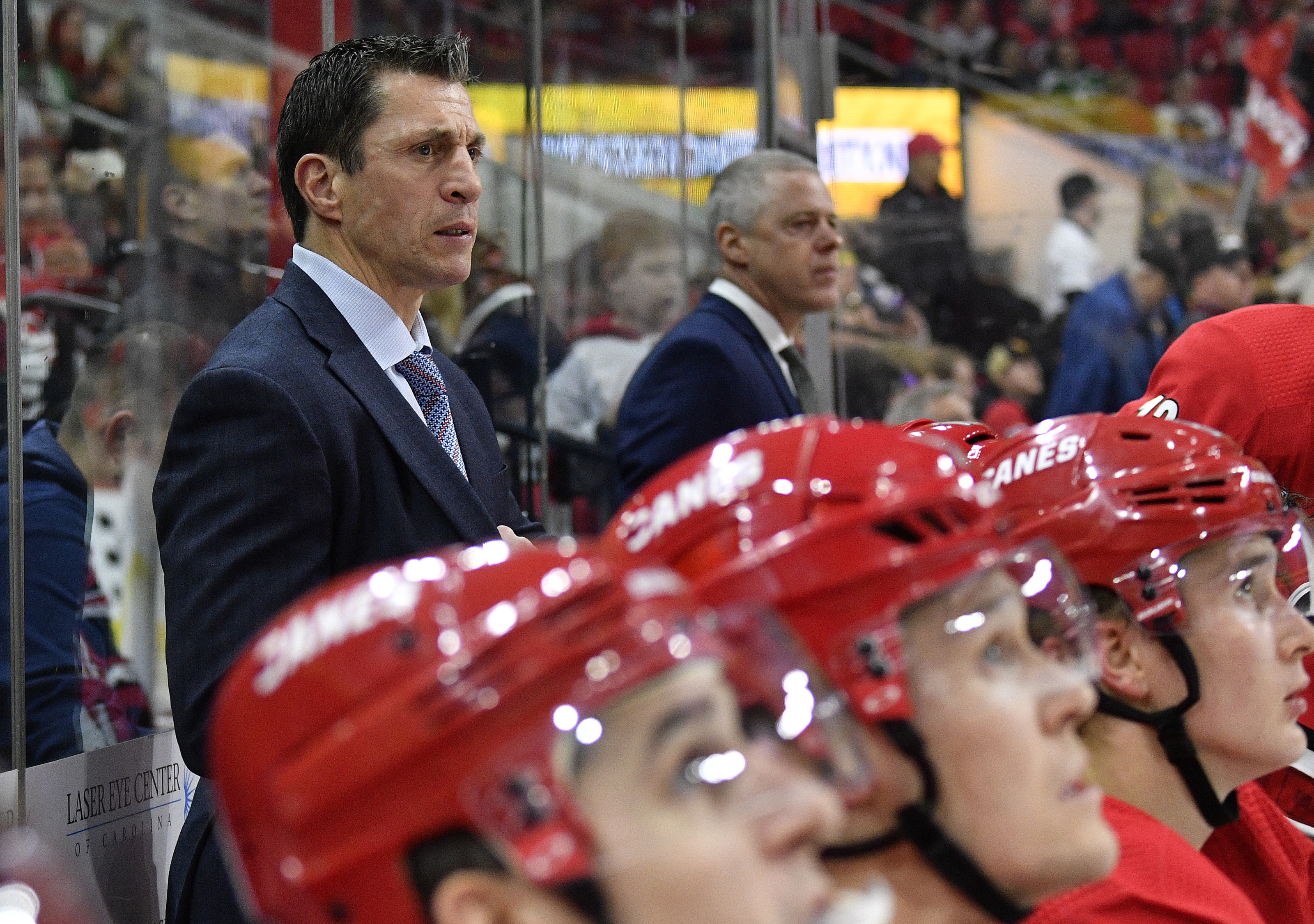 The Carolina Hurricanes Need to Win the Weekends 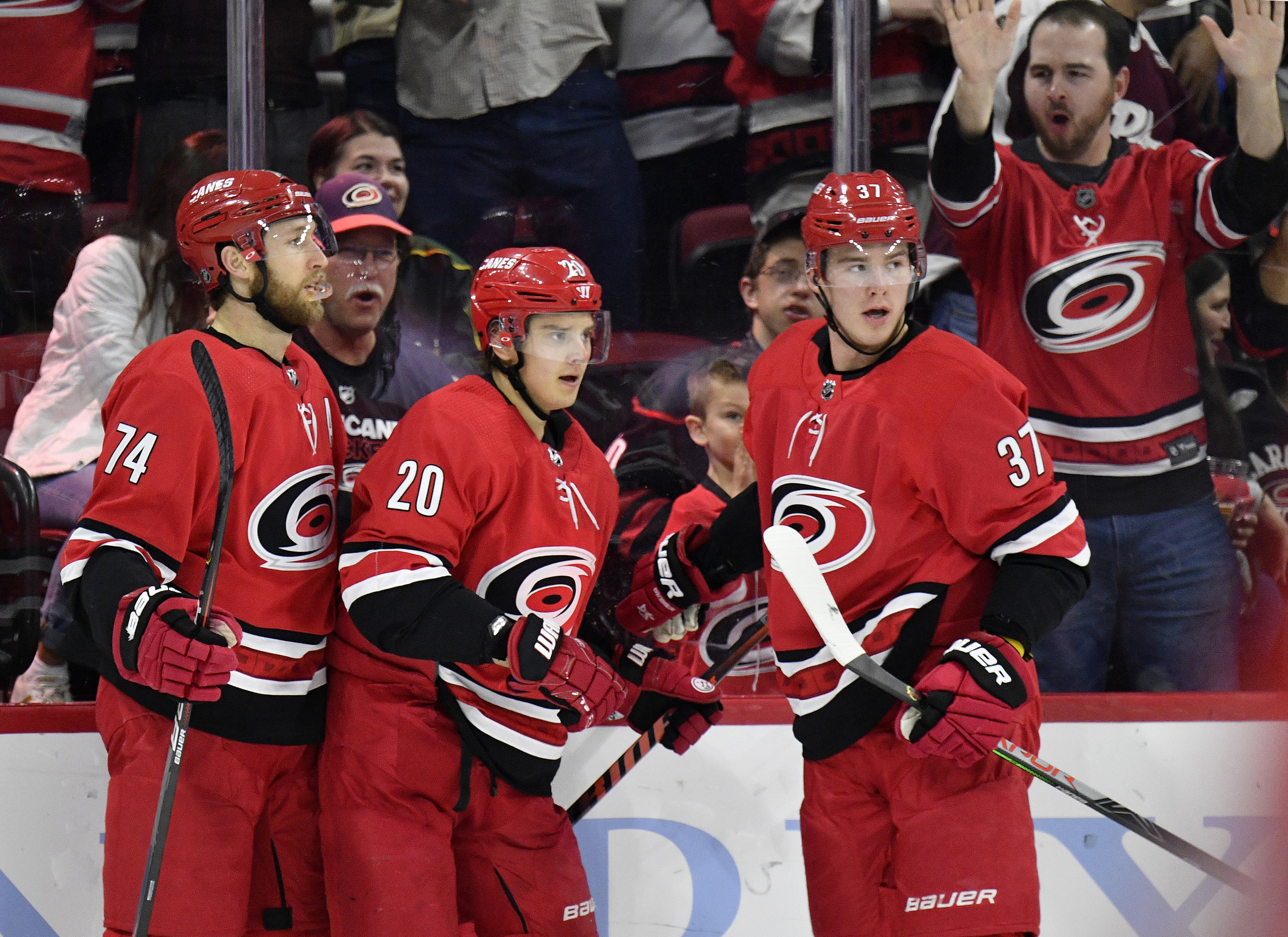 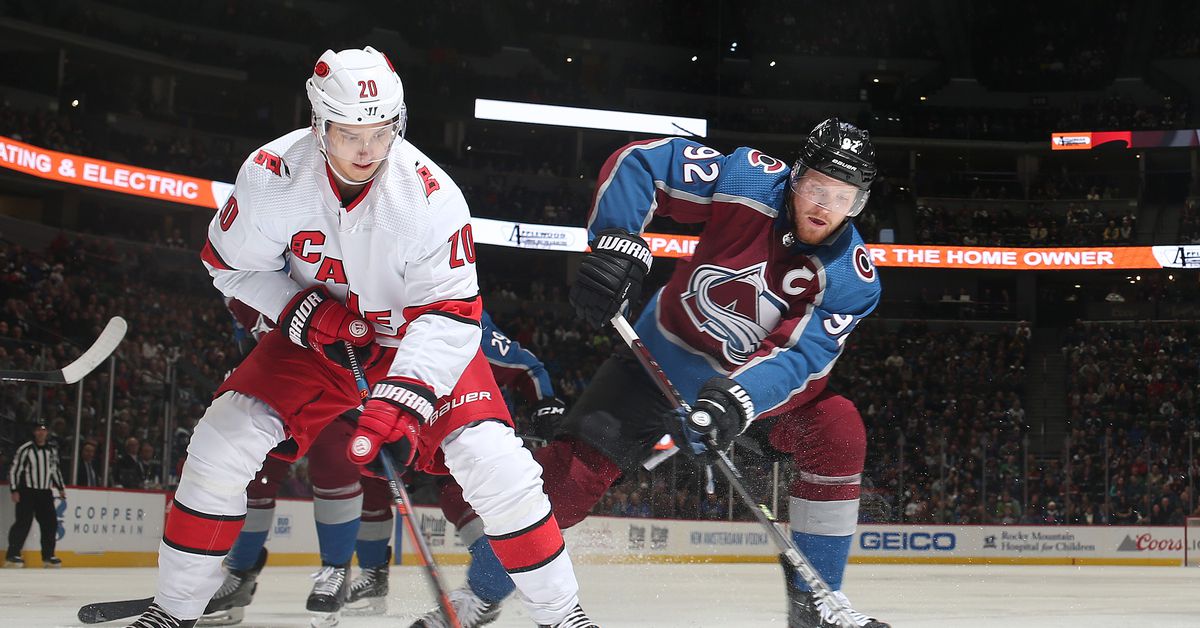