Manny Pacquiao has been one of the great boxing stars of this century. But when he climbs into the ring against Floyd Mayweather Jr. on May 2, for the first time in years he won't be viewed as the favorite. Odds Shark has Pacquiao listed as a plus-170 underdog.

But the Filipino star seems to be embracing the underdog role as a return to a familiar and comfortable place. Pacquiao made this clear in his training blog that HBO provided to myself and other members of the boxing press last week:

It's notable that Pacquiao has focused in on his fights with Oscar De La Hoya, Marco Antonio Barrera and Lehlohonolo Ledwaba to motivate himself. Those fights have been three of the most important signposts on the road to his legend.

In June 2001, Ledwaba was an experienced champion, defending the IBF super bantamweight belt. Pacquiao was a former world champion at flyweight, but the 10-pound jump from 112 to 122 pounds is normally a huge one.

Pacquiao also took the fight on just two weeks notice. But fighting in the United States for the first time in his career, he was sensational, winning by TKO in Round 6. It was an exciting win that put him immediately on the radar with U.S. fans.

When Pacquiao stepped up to featherweight to challenge Marco Antonio Barrera in 2003, he was facing one of the sport's biggest stars. In the two years before facing Pacquiao, Barrera had avenged his previous loss to fellow Mexican legend Erik Morales and had exposed Naseem Hamed, who was at the time one of boxing's most hyped fighters.

Pacquiao won that fight by technical knockout in Round 11, marking the first time in Barrera's career that someone had stopped him in a fight. It also made Pacquiao the first three-division world champion ever from Asia.

When Pacquiao fought De La Hoya in December 2008, it marked Pacquiao's debut fighting at above 135 pounds. De La Hoya was not only the biggest boxing star of his generation, but he was also a former belt holder at middleweight.

As a former flyweight, Pacquiao simply struck many as far too small to face De La Hoya. Former world champion and boxing commentator Barry McGuigan spoke for many when he wrote in The Mirror that "this little and large freak show makes me feel queasy."

Remembering that fight now, seven years later, it nearly seems impossible to believe that Pacquiao was the underdog. He battered De La Hoya that night, stopping him in his corner after Round 8. There were no titles on the line, but with Mayweather temporarily retired, the win over De La Hoya made Pacquiao the biggest star in the sport.

The underdog role has been a critical part of Pacquiao's entire saga. His sense of himself as the underdog, someone "who came from dirt" but was able to transcend, drives him to view his career as about something bigger than boxing.

That's no guarantee that he will win against Mayweather on May 2. Mayweather will have his own motivations and mythic sense of self to drive him.

And more important than what the fighters are thinking about heading into this fight, there is the matter of what they can actually do once they enter the ring. I've already gone on record as picking Mayweather by decision and am not backing off on it now.

But Pacquiao's embrace of the underdog status at least demonstrates that he is coming into this fight with some of the same hunger and fire that drove him on the way up. And there's no denying that could make for a memorable night on May 2.

Follow Briggs Seekins on Twitter at #Briggsfighttalk and check out his blog, Pioneers of Boxing, to read about the early, bare-knuckle era of the sport. 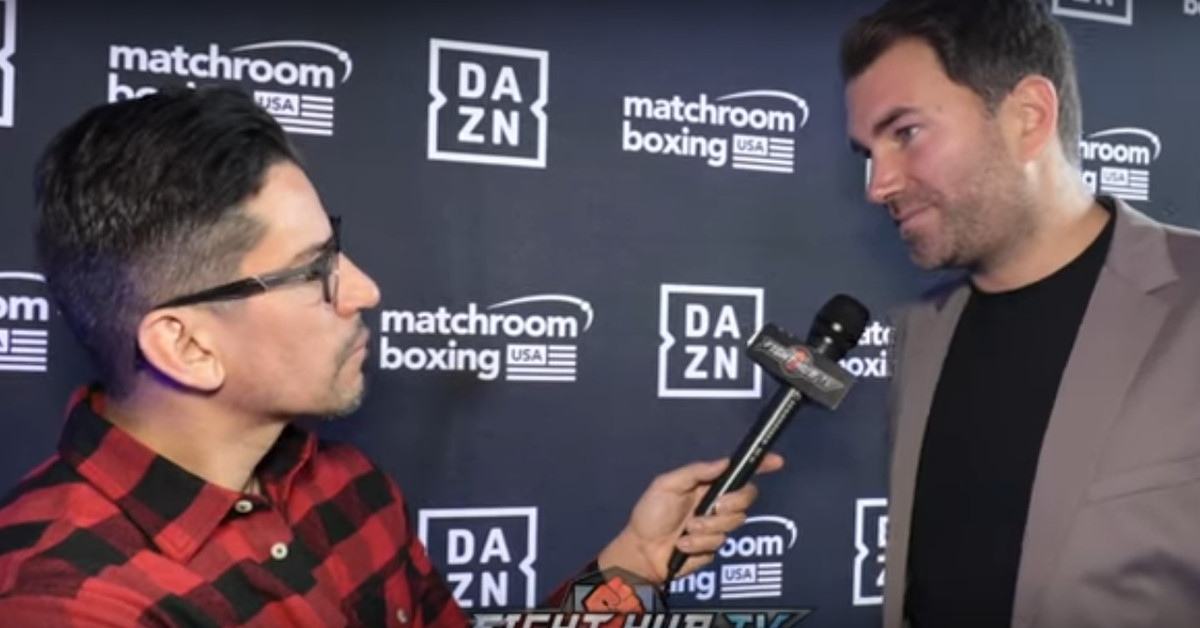 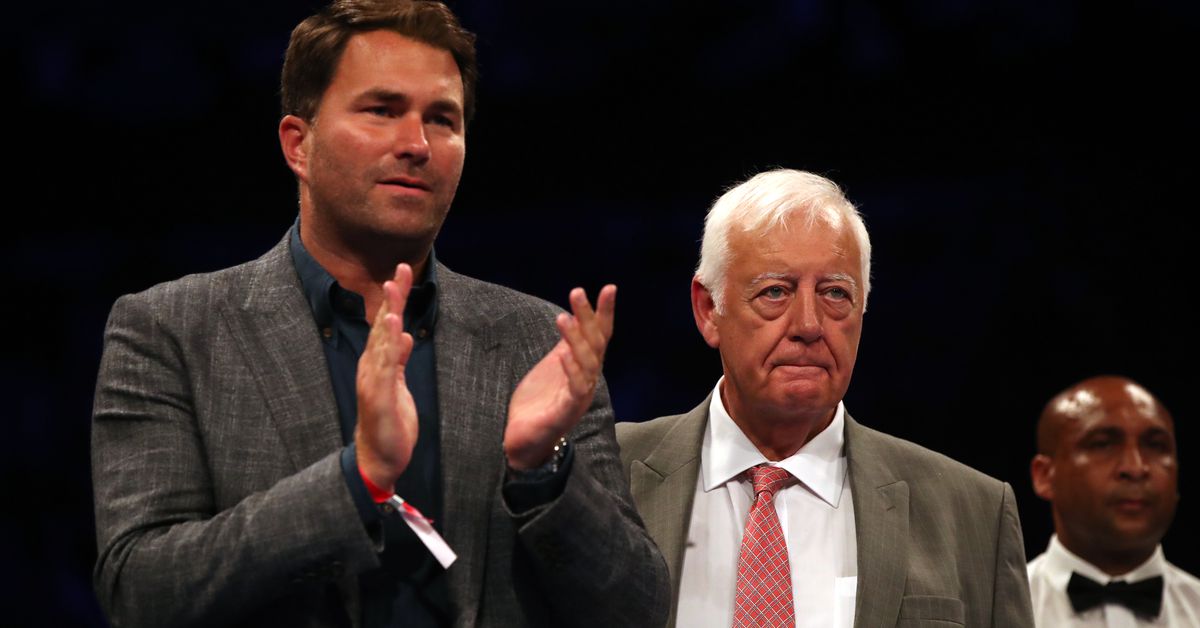