Wales approach the 2015 World Cup with a squad full of experience and talent.

In 2011 under a callow captain and with Warren Gatland only four years into his reign as head coach, they came agonisingly close to the final, losing to France with 14 men after Sam Warburton’s controversial red card.

Four years on, the same coach has guided a Lions squad to victory with Warburton maturing as his skipper, and they have world-class talents such as Gethin Jenkins, Alun-Wyn Jones, Jamie Roberts and George North capable of featuring in any World XV.

They have performed well in the Six Nations, with that opening day defeat to England this year denying them the Grand Slam, and they showed their attacking verve with that mountainous score against Italy that was so nearly enough to wrest the title from Ireland.

Each of the men mentioned already will be vital to their chances this year. They are in the hardest pool with England and Australia to play, and they will need victory over at least one of them to secure passage through to the knockout stages.

It is likely these games will be decided by tight margins, and in such circumstances, teams need reliable points scorers with the boot. They don’t come much more reliable than Leigh Halfpenny.

The Wales and Lions full-back is the best goal-kicking No. 15 in world rugby and was recently named at No. 3 in a list of Wales’ most influential players of the 21st century compiled by Wales Online, behind only Shane Williams and Gethin Jenkins.

Jenkins’ scrummaging and tackling is certainly a central plank in the Welsh game plan, but Halfpenny edges it as the key man for their World Cup campaign for two main reasons.

In the 2015 Six Nations, Halfpenny was Mr. Dependable with the boot.

Analysis by goalkickers.co.za ranks Halfpenny as the most valuable goal-kicker in the competition based on his success rate and the difficulty of his attempts.

A look at the most valuable kickers by POINTS GAINED* in #6nations '15. Questions welcome. @GILBERT_RUGBY http://t.co/2ipFTqKQuX

And in raw numbers, he scored 60 points, the second highest total behind George Ford, although the Welshman left the field early in Wales’ final day demolition of Italy after being knocked out.

With his accuracy from even the toughest of angles, Halfpenny will likely have a major say in Wales’ chances of progression from that pool.

George Ford does not have the same success rate as the Toulon man, and Australia have not nailed down a kicker, with Kurtley Beale and Bernard Foley having shared the role in their last tour of Europe.

If you had to put money on one goal-kicker to win a game for his team it would be Halfpenny.

The Six Nations—until that crazy final day—was dominated by kicking-based rugby that sent the ball high and tested full-backs’ safety under the high ball. Halfpenny was called into action often to field such bombs, and he dealt with them competently.

This feature of Test rugby will continue in the games between the top sides at the World Cup, making the men in the No. 15 jersey vital. They will have to come into heavy traffic to collect or, if the kicking is longer, ensure their positioning is spot-on to field the ball.

They will also have to be able to read the game and decide on the best response from the backfield, be that running at the space or sending the ball back where it came from. Halfpenny is assured in each of these areas and will be called upon regularly to make these choices for his team.

Against the abrasive Mike Brown and the towering athleticism of Israel Folau, he will be tested in every way. If he comes up with the right answers, Wales will prosper.

Phil Dollman, the Wales international who never was despite shining in England

Phil Dollman, the Wales international who never was despite shining in England

Webb: I’m back where it all started to reclaim Wales No.9 shirt 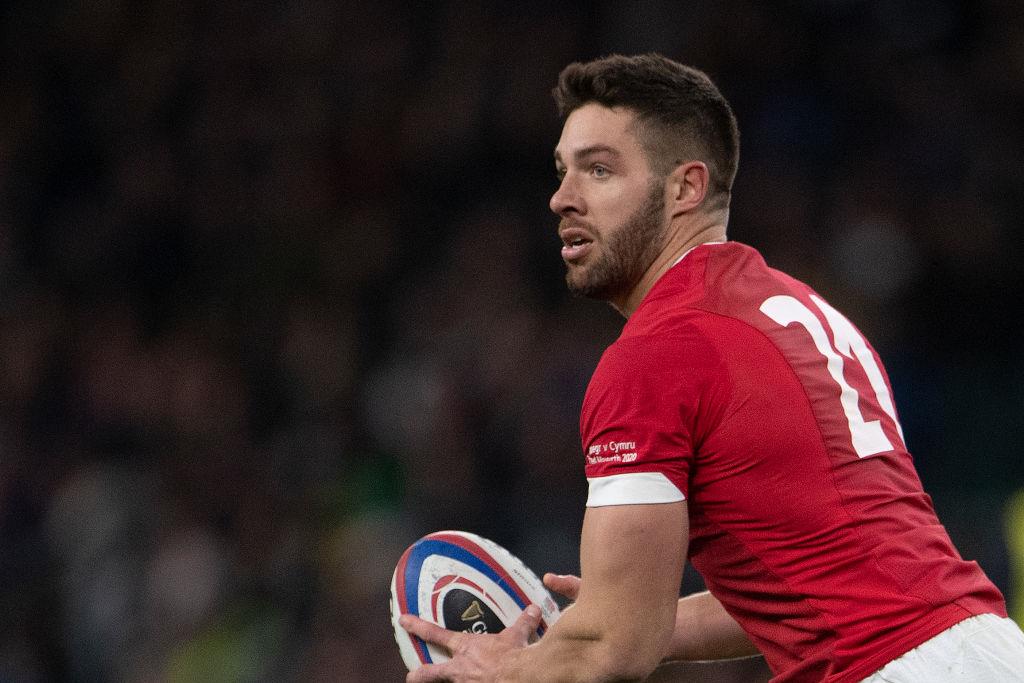 Webb: I’m back where it all started to reclaim Wales No.9 shirt