Luis Suarez is really coming into his own at Barcelona now.

After a slow start, due in no small part to an extended summer holiday, the Uruguayan's development of his striking role is a joy to watch.

February was his most prolific month to date, WhoScored.com noting his three assists and five goals in the seven games.

We shouldn't be surprised, of course.

A Golden Shoe-equalling 31 goals during the last campaign evidenced Suarez's quality in front of goal, but he was never a one-season wonder.

Expectations of the player consequently have been high, but to think that he would hit the ground running after four months out of the game is more than a little fanciful.

What he has done since he arrived in Catalonia is work his socks off. There simply hasn't been a player in the Barca side who has worked as hard as Suarez, and he deserves the rewards that are now coming his way.

Let's not forget that he has had to graft not just for his goals and assists, but also to hit the right notes for his role in the side.

It takes patience, confidence and intelligence for a player of Suarez's stature to step back and survey how best he can operate within the confines of the role given to him by management and transitionally on the field alongside Neymar and Lionel Messi.

Finally the goals are beginning to flow, and the confidence has returned.

Witness the way Suarez took both of his goals against Manchester City in the Champions League by way of example. Back to his clinical best.

His scissor kick against Levante was vintage Suarez. Just a sniff of a chance but no hesitation in dispatching it with aplomb.

Not so long ago every chance that came his way would be snatched at in desperation. Now the reticence and hesitation of a couple of months ago has disappeared completely.

The Uruguayan is back on the prowl again and the sniper's accuracy has returned.

As we saunter into the business end of the season, Suarez will surely have an increased role to play. That he is finding his shooting boots just at the right time could well be the difference for Barca during the run-in.

Cometh the hour, cometh the man.

Per ESPN, Suarez is now third on the La Liga assists list for 2014/15, just one behind Cristiano Ronaldo and four behind Lionel Messi, both of whom had a full eight weeks' extra playing time than the Uruguayan.

A player generally lauded for his goals, nine assists at this stage of the season, given his late start, is a hefty return. Add another four for his total tally in all competitions.

Pete Jenson of the Daily Mail noted: "Suarez was top-assist provider last season in the Premier League and he is capable of repeating that in Spain. But he will not want to finish too far down the goal charts in his first season."

Jenson's words may come as a surprise to some. Top assist provider in the Premier League. Yet you hardly ever hear anyone mention this when talking about Suarez in dispatches.

The goals are beginning to flow now, but Suarez will always be a threat wherever he roams on the pitch. That the majority of his assists have been to either Neymar or Messi evidence a growing chemistry between the front three, which can only develop further over time.

With 34 chances created to this point per Squawka, only Messi can claim a better rate.

When you join Barcelona, you know that an ability to pass the ball well is a pre-requisite. No hit and hope here, thank you very much.

The entire La Masia philosophy is based around a simple pass-and-move directive.

Per Squawka, seven of the first team can look at a 90 percent pass completion rate or better, so although Suarez's 77 percent per WhoScored can't compare, it's still his best return for five years.

Indeed, his average key passes of 2.2 passes per game for Barca isn't far off of his best for Liverpool in roughly half of the games played.

A little longer in the hot seat should see a replication of the level he reached for the Reds in key passing terms.

Suarez isn't particularly adept at dribbling with the ball, but often doesn't need to utilise the same.Gonzalo Arroyo Moreno/Getty Images

Dribbling has never really been his forte, in truth, and a WhoScored average of 1.5 dribbles per game is his worst in the last five years.

Of Barca's attacking three, Suarez is clearly well behind Neymar and Lionel Messi in the dribbling stakes, but the weakest part of his game doesn't necessarily need to be utilised when you have two of the best exponents either side of you.

Even at Liverpool, it was an electric burst of pace which was relied upon to bear down on the opposition goal. Hanging on the shoulder of the last defender, ready to explode when a chance became available.

You can count on the fingers of one hand how many dribbles Luis Suarez makes in a season.

Suarez continues to work exceptionally hard for the side but is well down the pecking order when it comes to a defensive contribution.

Squawka detail his actions as 46 percent successful. Of the five players worse off than him in defensive terms, three of them have hardly played this season.

A single defensive action is further evidence that this side of his game needs to be improved upon, albeit he remains ahead of his striking partners in this area.

A solid work-ethic can always be expected from the Uruguayan.Alex Caparros/Getty Images

A face like thunder at Granada when substituted told you everything.

Suarez knew he had been the best player on the pitch, yet, once again, Luis Enrique felt the need to make a point.

As the season has evolved, Suarez's general play has got better with every game. Forget the goals and assists for a moment and think about the work rate which the Uruguayan brings into every game.

Fully focused on the job in hand, no matter the opposition.

A sign of the very best players is their continued high level of application in those games that wouldn't appear to matter at face value.

Suarez has never hidden, has always put in a shift and continues to give everything for the Blaugrana cause.

Barca prospect has been showing up 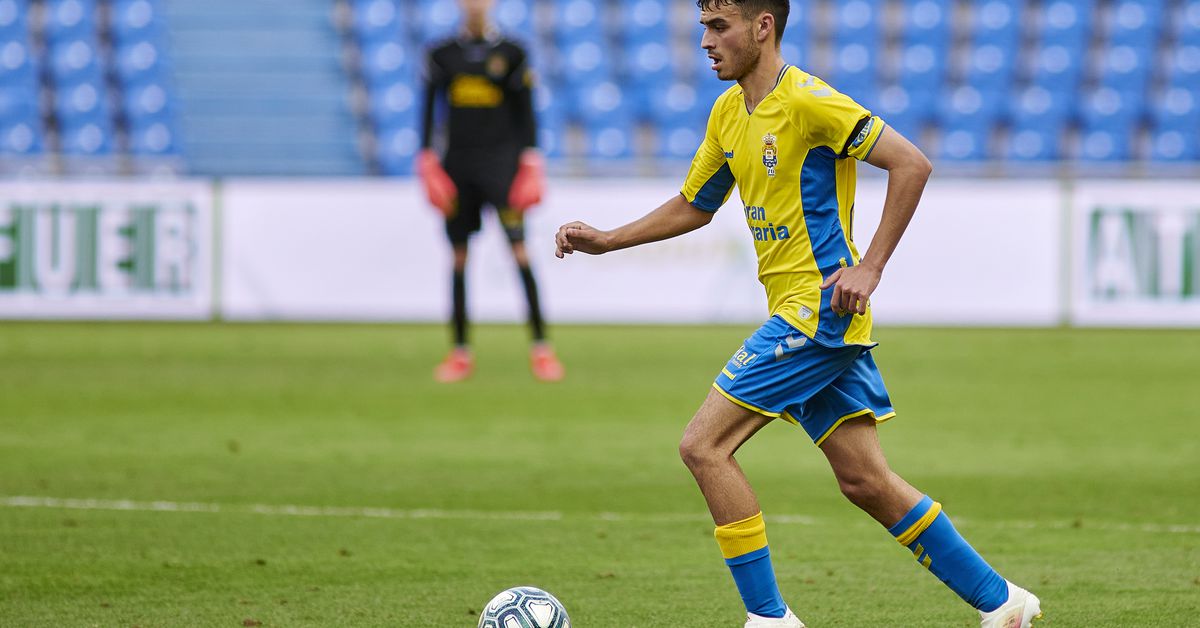 Lewandowski outshining Messi? B/R ranks the players who have thrived since lockdown 🌟 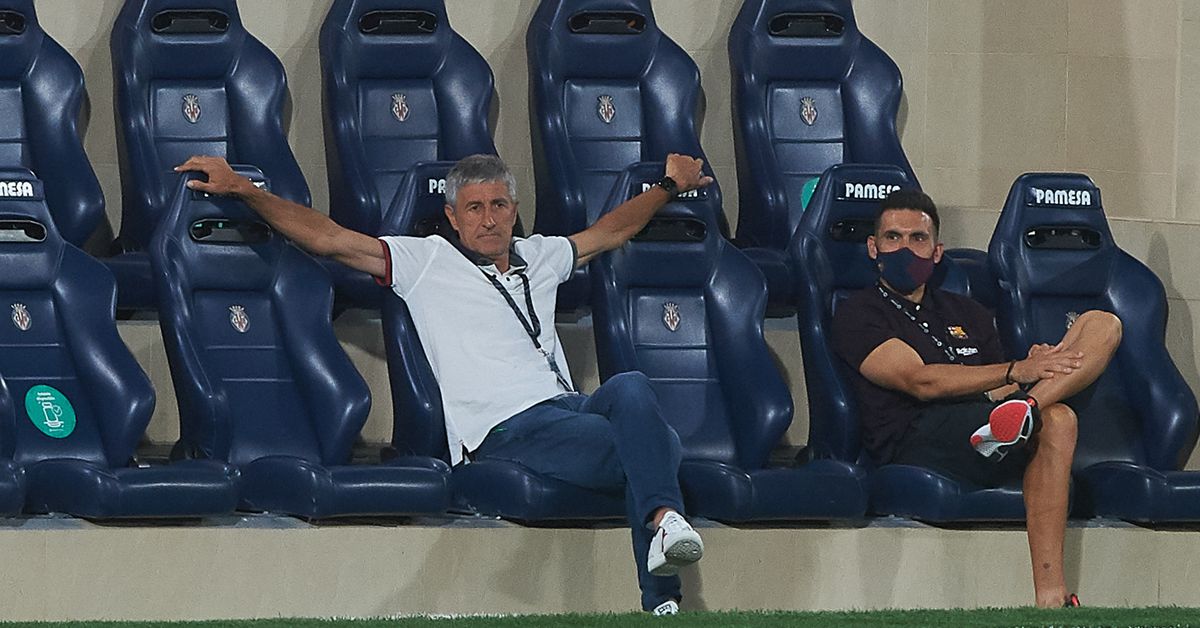