Barcelona hold a 5-0 aggregate lead going into the Copa del Rey round-of-16 second-leg tie with Elche on Thursday, so their passage is essentially secured.

Los Franjiverdes fielded a reserve side at the Camp Nou, were destroyed and seem unlikely to field a stronger XI here.

Let's break down three key talking points surrounding the two clubs right now as we build up to the finale of this tie.

Barcelona's performances this season have been up and down, with fans piling on Luis Enrique when it goes wrong and oddly quiet when it goes right. The pressures of managing one of the finest clubs in the world, ladies and gentlemen.

The comments leading up to this weekend's blockbuster tie against Atletico Madrid were largely negative; many fans feared not only defeat but embarrassment. The ideal, statement-making 5-0 victory midweek against Elche was discarded, with the obvious qualification of comparative squad strength a strong and easy argument to make.

But the 3-1 victory over Los Colchoneros—who were also fresh off a brilliant 2-0 win over arch-rivals Real Madrid—showcased this Barca side at its very best.

The front three of Neymar, Luis Suarez and Lionel Messi finally clicked; Jose Maria Gimenez, who has been so strong this season, was made to look a fool.

The interchanging speed of the interplay and linking between the lines was superb. Barca also dropped deep to create space for themselves before steaming forward and beating Atleti in space. Suarez as a decoy runner made space for Messi and Neymar, with the former tearing Jesus Gamez apart on the right.

It's a system and personnel set the fans desperately want to see again soon—it was one of the finest attacking performances they've produced since the Pep Guardiola heydays—but that may have to wait.

Against Elche, we're sure to see a reserve side, but it's up to Munir El Haddadi, Sandro Ramirez, Rafinha and Co. to emulate, replicate and challenge.

Elche fielded a reserve formation in the first leg and actually switched away from their regular setup. Manager Fran Escriba saw it as a no-lose situation and trialled a 3-5-2 formation for the first time this season.

Everything about it was awkward, ranging from the outside centre-backs lacking quickness to close space, through the flailing centre-back in holding midfield and up to the forwards who didn't press, didn't tackle and therefore didn't contribute.

The man we wanted to see but didn't was Jonathas, star striker, who has been by far their best player this season. In Elche's usual 4-2-3-1, there is no creativity ahead of the midfield and they sit deep, ensuring their Brazilian hitman feeds off scraps every week.

He has seven goals and five assists in 17 starts for the bottom club in La Liga, per WhoScored—a fine return given the "service" he gets. Some of his decision-making is questionable and occasionally he just loses control of the ball, but he fights for every yard and, most importantly, creates chances for himself.

Not to start asset-stripping, but a club with more financial power, perhaps in the Premier League, who needs a striker to keep themselves up, could do a lot worse than look at Jonathas.

Crystal Palace have taken Yaya Sanogo on loan, but Jonathas would have been ideal here.

Ivan Rakitic's career at Barcelona so far has been difficult, with his more direct, reactionary style a poor fit on paper for the club. But several months in and he's certainly beginning to make his mark, with the match against Atletico showcasing his obvious strengths.

A change-of-pace midfielder was much needed, someone who can play vertically when required, not just horizontally.

You need a certain amount of athleticism to skip around markers and play forward, and Xavi's physical decline has made him a little limited on the ball.

For perhaps the first time, on Sunday night, Rakitic did for Barca what he did for Sevilla so successfully all of last season. They played front-to-back quickly and he was the key: linking defence to attack quickly, reading Suarez's runs and playing in Neymar and Messi.

The front three clicked and that aspect will take plenty of plaudits. Perhaps the bigger talking point, though, is how Rakitic's emergence can make that tactic fly. 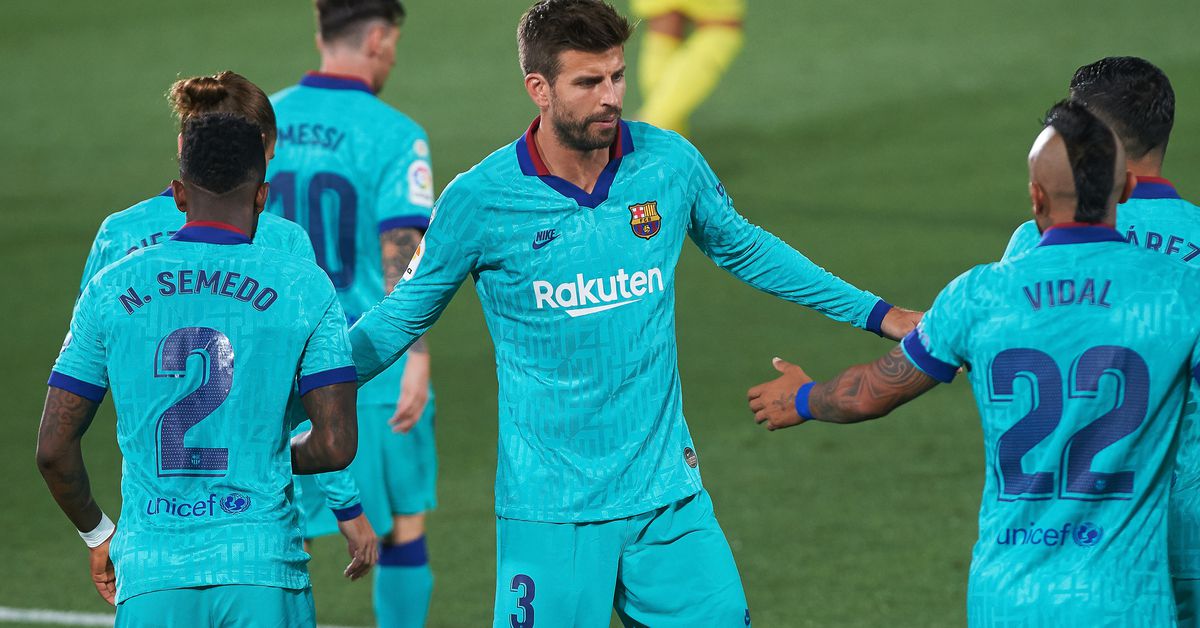 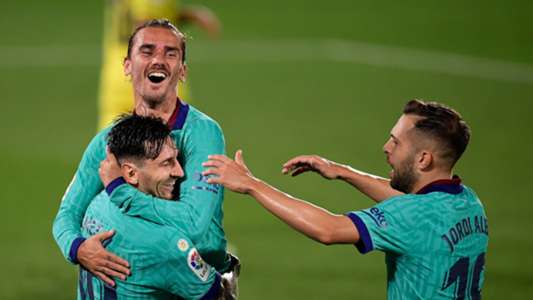 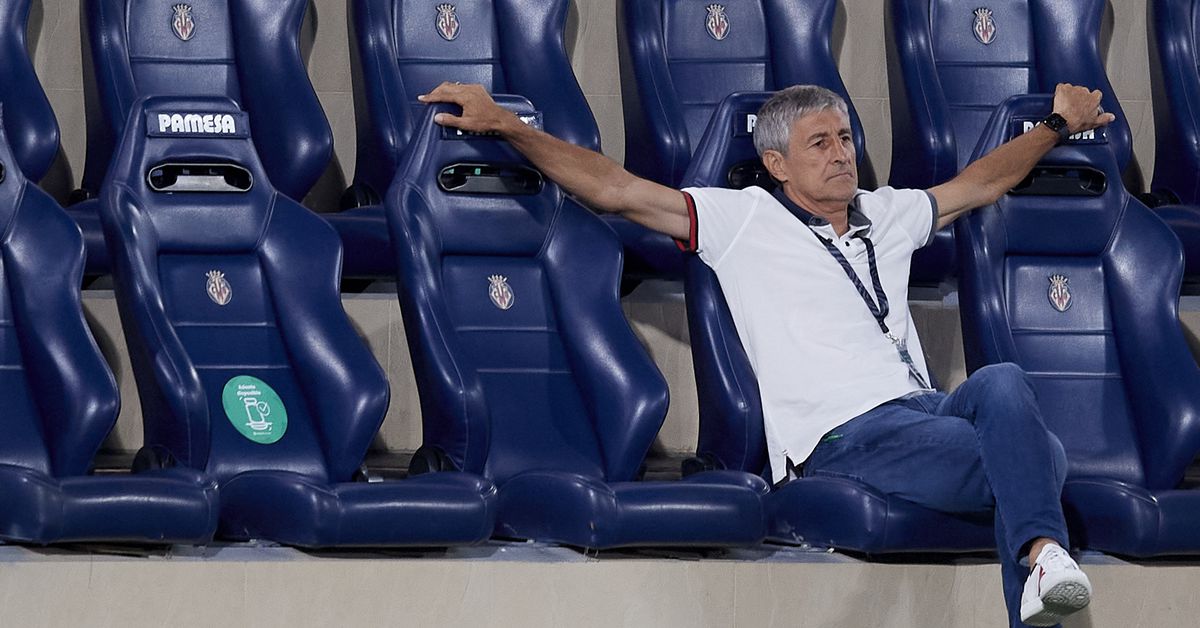