According to Cincinnati Bengals writer Geoff Hobson, Bengals quarterback Andy Dalton will start the season without one of his prime targets, wide receiver Marvin Jones, who is recovering from a foot injury. Jones suffered a broken fifth metatarsal over the weekend, an injury that necessitated surgery.

On Tuesday, ESPN's Adam Schefter added the Bengals are hoping Jones will return on Oct. 5 following a bye week, or about eight weeks after the injury occurred.

As is often the case with injuries, it all comes down to blood flow.

More than likely, Jones suffered, believe it or not, a so-called "Jones" fracture. A stress fracture—usually occurring in a slightly different location relative to a true Jones fracture, a subtle distinction that is a bit beyond the scope of this article—is also possible.

Without strong blood flow, any type of fracture runs the risk of nonunion, a complication describing a fracture that reattaches incompletely or not at all.

Surgery aims to avoid such a possibility.

During a fifth metatarsal fixation operation, a surgeon—often a foot and ankle specialist—will insert a piece of metal hardware, such as a screw, into the bone. The screw will fix the bone into its proper anatomical position while it heals as best it can. Depending on the unique characteristics of the athlete and injury, the surgeon may also place pieces of bone from elsewhere in the body, called a bone graft, into the area to help stimulate healing.

Following surgery, Jones' medical team will likely advise the wideout to not bear any weight on his foot for several weeks. Bearing weight too early runs the risk of moving the fracture further out of place.

This X-ray shows a Jones fracture, highlighted by the blue arrow.Wikimedia Commons.

Jones will also probably receive additional rounds of X-rays at set intervals to gauge the progress of his fracture's union around the screw. Once X-rays begin to demonstrate reunion, he may slowly return to weight-bearing status, progressively increasing his activity until he can return to full speed without pain.

That said, according to a 2002 study by C. M. Larson and colleagues in the American Journal of Sports Medicine, returning to full activity before images show complete union of a Jones fracture probably increases the risk of repeat fracture or incomplete union down the line.

In other words, let the waiting game begin.

Jones may very well show complete or near-complete union by the eight-week point in his recovery, but a slightly longer time frame should not come as a surprise to anyone. After all, the risk of long-term complications with this type of fracture often lends itself to conservative, not aggressive, management.

Additionally, while surgery dramatically decreases the risk of a poor outcome following a Jones fracture—Dr. Timothy Mologne and colleagues reported in the AJSM in 2005 that only one of 19 patients who underwent surgical treatment eventually developed complications, compared to eight of 18 who did not go under the knife—no treatment is perfect.

Dr. Dave Siebert is a second-year resident physician at the University of Washington and a member of the Professional Football Writers of America. He plans to pursue fellowship training in Primary Care (non-operative) Sports Medicine. 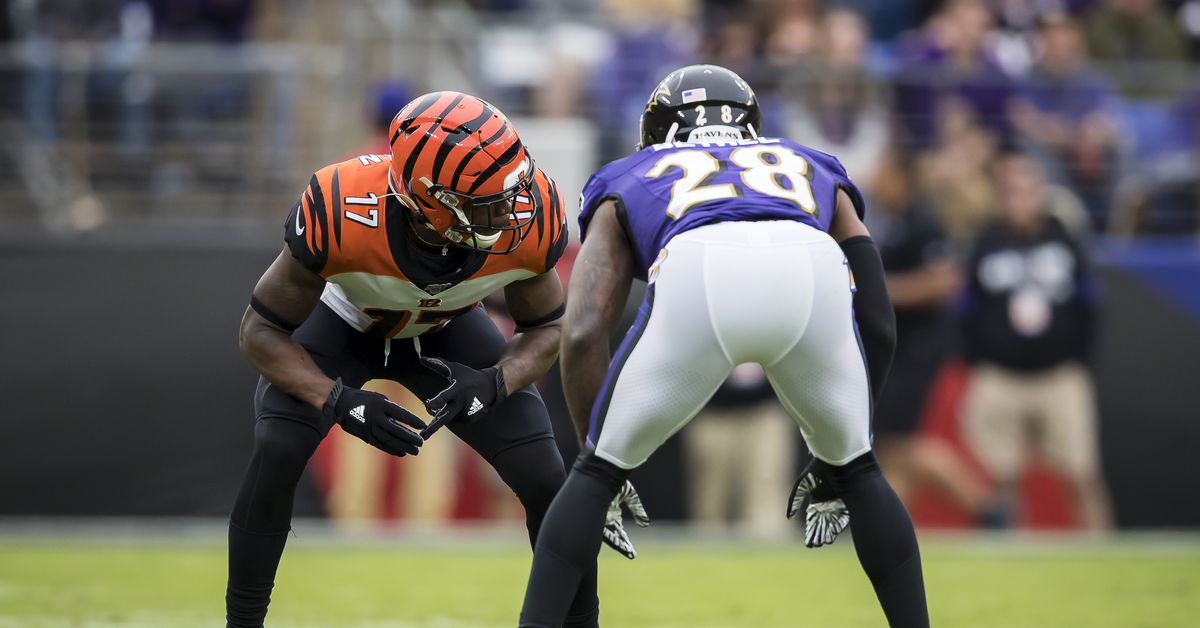 No fans? No problem for Bengals quarterback Joe Burrow

No fans? No problem for Bengals quarterback Joe Burrow