Should fans feel obligated to stay for the entire game?Jamie Squire/Getty Images

LSU had a forgettable weekend.

The football team did not lose. Running back Jeremy Hill lead the Tigers to victory, 35-21, over divisional foe Auburn for LSU's first conference win.

But LSU lost a more prideful battle. Tigers fans left in droves when the Bayou Bengals were ahead 21-0 at halftime. The holes created by vacated fans turned the yellow seats into Swiss cheese.

ESPN made Tigers fans pay for it too.

Sideline reporter Holly Rowe explained to a national audience how LSU fans were absent despite the game being within Auburn's reach. The camera slowly panned across Tiger Stadium, showing the ample amount of empty seats.

When packed for a big game, Death Valley comes to life like the Roman Colosseum of old. Against Auburn, it was more reminiscent of the Colosseum in its current state—an old, desolate historical monument.

By nearly all accounts, Death Valley was dead on Saturday night in the second half.

LSU diehards should be frustrated. This put a huge stain on the reputation of the fans. Many national writers rank Tiger Stadium the best stadium experience in the country.

But people should quit complaining and calling out other fans, as it is futile. Casual fans will continue to leave at halftime. They should be able to do whatever they want anyway.

Make no mistake, culprit No. 1 last Saturday was the rain. People were drenched and miserable.

Nobody wants to get sick. People have to go to work on Monday. Also, plenty of fans bring their kids to the game. Taking care of ill children is the worst, as a never-ending flow of tears and Dimetapp commences.

Yet even without the rain, LSU is experiencing the same epidemic happening across America. The stadium experience is dying. There are other things to do during a football game than actually be there.

LSU football diehards are plentiful. Some would watch the Tigers play to the bitter end in a meteor shower. But they only represent a portion of the fans who attend the games.

This may be hard to stomach, but college football fans are more Miami Heat-like than people think.

LSU tailgating is so great, it takes people away from the game.Ronald Martinez/Getty Images

Game day in Baton Rouge is an expensive county fair with a football game as the main attraction. Tailgating and socializing mean as much, if not more, than the game itself. Some fans do not even care if LSU wins.

Tiger Stadium does not sell alcohol. Fans lose their drunken buzz at halftime and get the munchies. Why go spend $10 for soggy nachos and a watered down soda when there is leftover jambalaya and cold beer back at the tailgate?

LSU fans have fled at halftime for quite some time. People should not be surprised if rain made the problem exponentially worse.

Baton Rouge was flooding, which caused awful traffic jams around campus. But the traffic is awful after games regardless of the weather. Casual fans do not want to sit in traffic, pay for parking, then sit in traffic again later.

Not everybody who goes to LSU games live in Baton Rouge. Some have a long drive back home after they weave through suffocating traffic. Cheering is a physical and emotional drain. Some fans, particularly older ones, want to get out early to beat the rush.

Most complaints went as followed: "Why pay hundreds of dollars for tickets just to leave a couple of hours early? The game is only three hours long and there are only seven games this season in Tiger Stadium."

It seems like reasonable logic, but it's flawed in many ways.

Sure, Tiger Stadium is a special place. Fans should cherish Saturday night in Death Valley. But LSU football is also one of the few times people see old friends at parties and tailgates. Some leave early to spend more time with those close to them who do not have or cannot afford tickets.

LSU fans pay a ridiculous amount of money to watch 60 minutes of tackle football. If they want to leave early or wipe their butts with the tickets, that's fine. They can do whatever they want with them.

College football is an all-day event. Tailgating can be tiresome, particularly if a fan is hosting one. People get worn down.

The emergence of the television is killing the stadium experience too.

Why watch the game in nosebleed seats when a better view is available in the comfort of a person's home? Games are free on television with a cable package. High definition has changed the way people watch sports. If there is a blowout, change the channel to a better game.

If it's raining or the game is boring, fans can go to a bar, restaurant or tailgate to have a fantastic view on television. They have alcohol at their disposal and can choose not to be crushed inside of a stadium next to strangers.

The biggest disappointment has been the students, who have the cheapest tickets. They are often the last to get into Tiger Stadium and the first to leave. They are young enough to bear the rain and most live in Baton Rouge.

But LSU students are no different than other SEC schools, including the reigning national champions. Marc Torrence of The Crimson White reported more than 30 percent of Alabama student tickets went unused in 2012.

Students would rather sell their tickets and party with friends. School is arduous. Saturday is the only day to party for many students.

Tigers fans should be appalled and frustrated. ESPN humiliated them, and rightfully so.

In a perfect world, fans would go to every game to root on their team for all four quarters. But times have changed. There is more stuff to do than just go to the game.

LSU fans have their weaknesses. They will bail early when they are bored or displeased. This was evident against Troy in 2008. They felt on Saturday night there was no way the Tigers would collapse against Auburn, so they left.

Auburn is probably an isolated incident due to the weather. LSU fans reach maximum rabidness only when the Tigers are pushed to the precipice by a team of equal value. Hopefully Tigers fans to be out in full force when Florida and Texas A&M come to Baton Rouge.

But the empty seats will continue to grow, which is perfectly fine. The culture has changed. Next time Mother Nature won't be to blame. 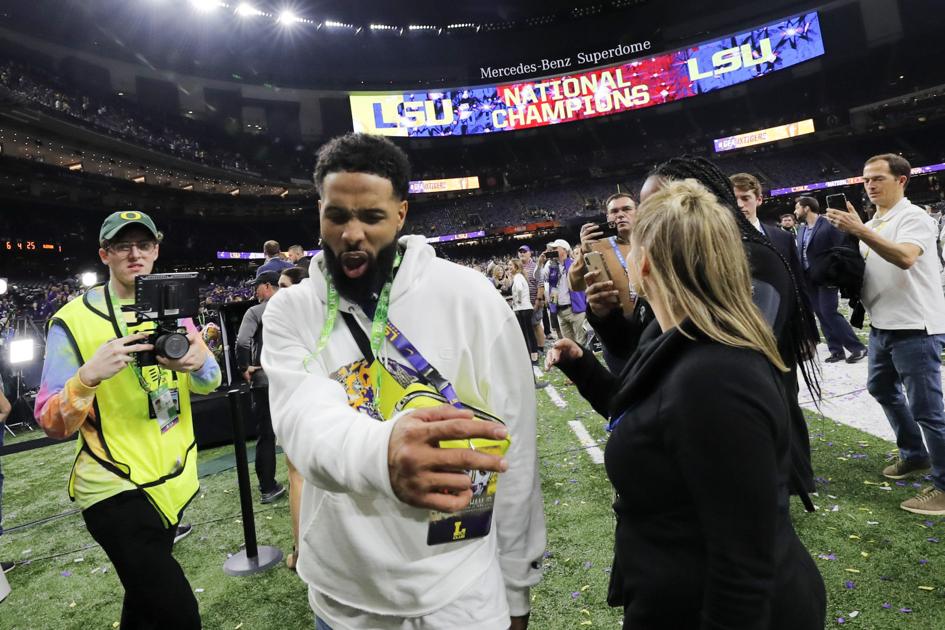 Advocate Staff
via The Advocate 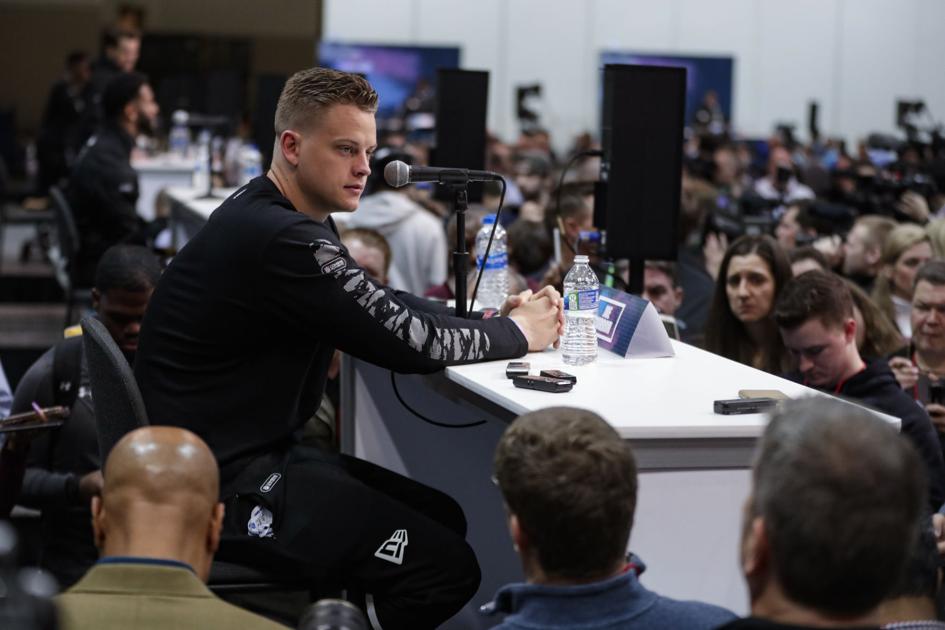 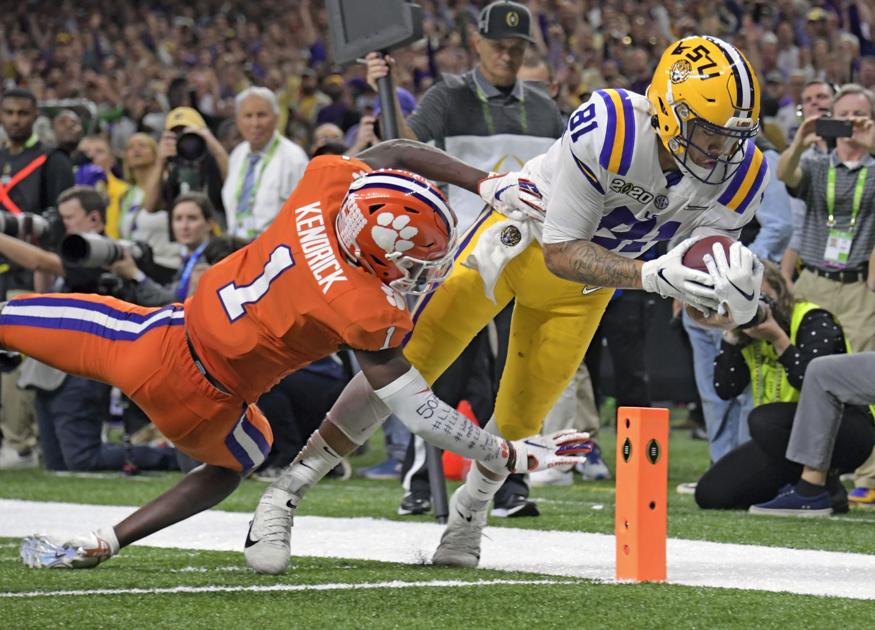