In 1999, Pete Incaviglia was voted as the NCAA Player of the Century by Baseball America, beating out Bob Horner and Robin Ventura. Now that is a distinction to be proud of.

Can you imagine being the best in the world at what you’ve done?

In his best season at Oklahoma State, “Inky” batted .464 with 48 home runs and 143 RBI. To put that into context, he did that in only 75 games. And remember that he was playing at a baseball powerhouse and competing against the best in the nation.

His numbers are so staggering that his .915 career slugging percentage isn’t even the most amazing statistic.

His 1985 numbers, including the 48 home runs are records that will never be broken. With the change in college baseball bats—the BBCOR to be more specific—the amount of home runs hit will not likely reach the heights that we have previously seen.

Even before the BESR performance standard and the “minus-3” was introduced to the collegiate game in 1999, the only challenge Inky faced was Todd Greene from Georgia Southern for career dominance (88 home runs), and the Cardinals Lance Berkman who belted 41 for Rice in 1997.

Incaviglia, who now manages the Laredo Lemurs of the Independent American Association, will be remembered mostly for his all-or-nothing MLB swing. But if you go back a few years before he was selected eighth overall in the 1985 draft by the Montreal Expos, you will find the greatest collegiate player ever whose numbers may never be eclipsed.

Devon is the founder and executive director of The GM's Perspective. He is a former professional baseball player with the River City Rascals and Gateway Grizzlies.

Currently, Devon is a manager at a financial institution in Northern Ontario, Canada, and can be reached at devon@thegmsperspective.com. You can follow The GM's Perspective on Twitter and Facebook. His full bio can be seen here. 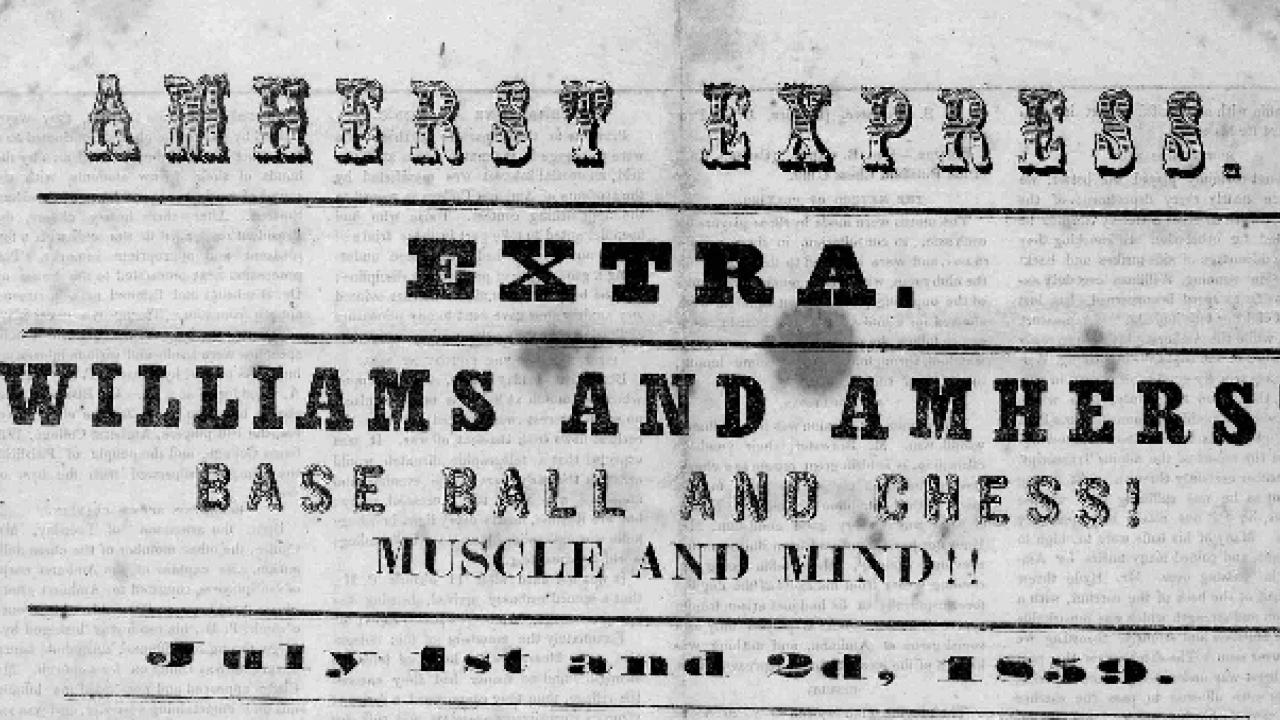 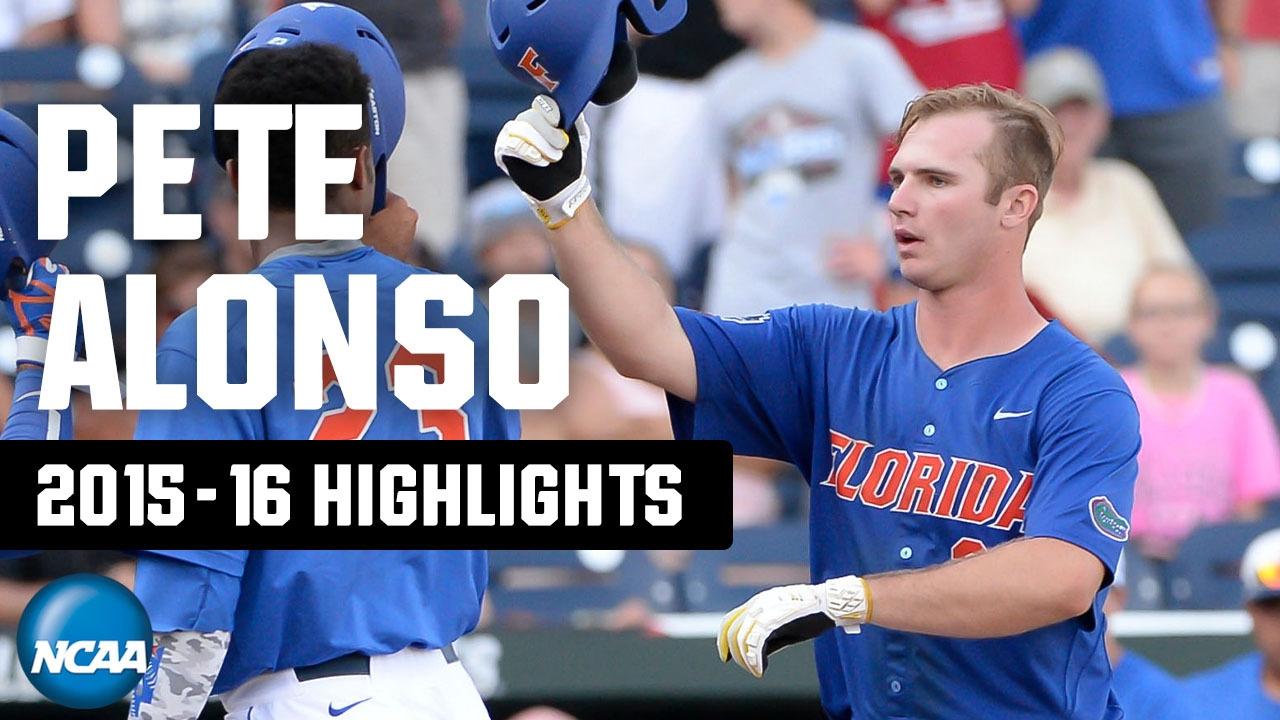 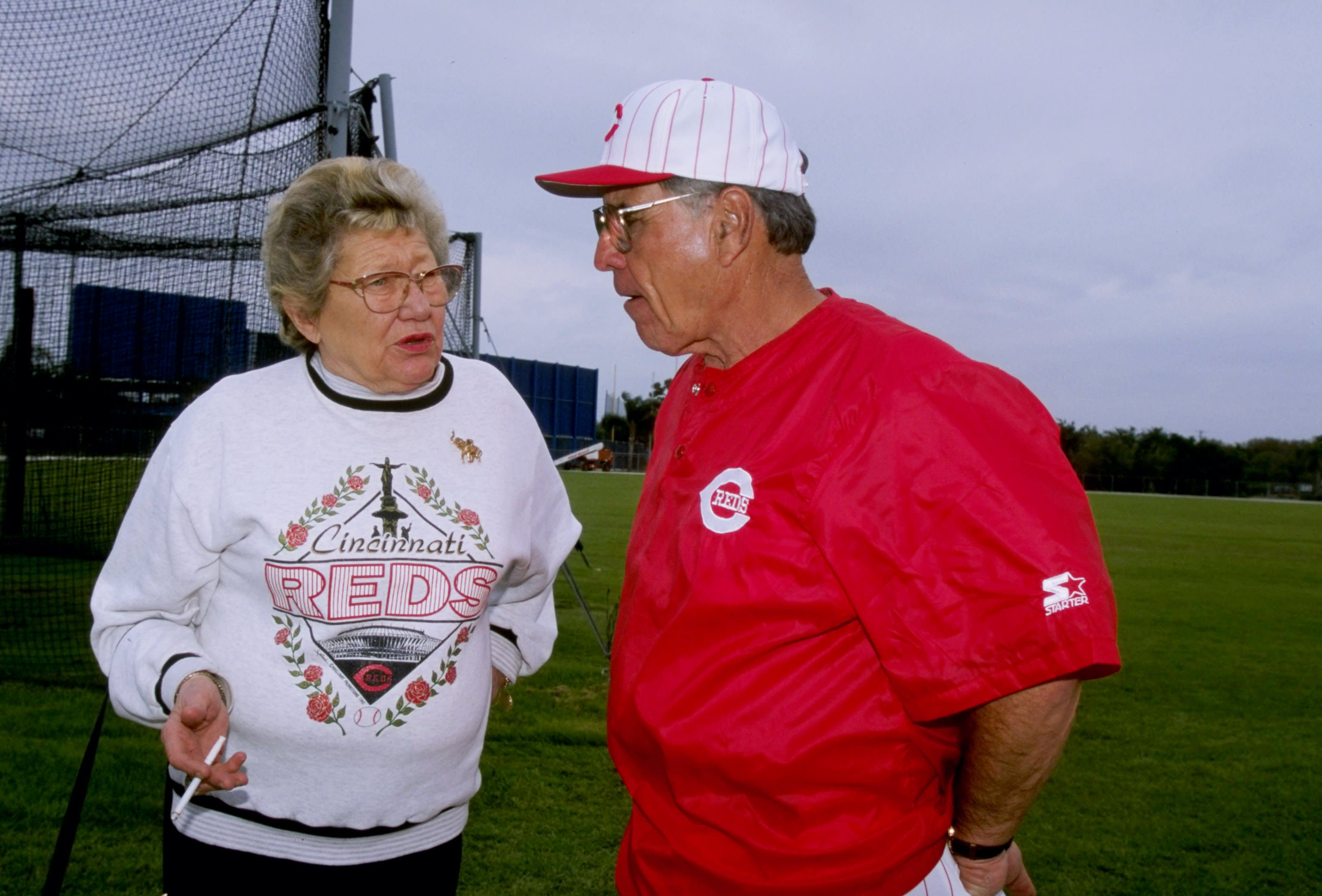