Leaf fans try to find excitement in a meaningless game against a team from Columbus, hoping that a goalie who has been mediocre in the AHL will show signs of being a franchise goalie for the future.

Perhaps this is a good time to look back at the all-time great Leafs.

This allows us to go far enough back to include actual Cup winners, while setting  aside Hall of Famers like Broda, Kennedy, Conacher and Apps—great players from another era who most of us have only seen in grainy video images.

The list is based on their contributions to the Leafs, not overall careers, and of course playoffs and winning are key.  And so...

This is a tough one as he played only six seasons with the Leafs, but they were great seasons where he was at the peak of his game.  His leadership restored some pride in the Leafs that had long lacked any sense of winning.

He probably has the best point per game ratio of any Leaf, and of course (along with Clark), led the Leafs to two semi-final berths over this Leaf career.

Pulford won four Stanley Cups with the Leafs.  He scored a crucial goal towards their last Cup win in 1967 when he beat Vachon in the second overtime of Game Three.  He was one of the top two-way players of his time, one that Gordie Howe recalls as a player he dreaded facing.

Pulford played 947 games in a Leaf uniform and remains a top 10 all-time scorer.

As the Leafs’ all time scoring leader an obvious question may be why he isn’t ranked higher.  Sundin was the best player on the Leafs for almost a decade, and often played with linemates who he was forced to carry.  He played hard, however, he was not a leader, and too often could not be the difference in leading Leafs to victory.

Mavovlich played over 700 games with the Leafs, and was key to all four of their championships over  the last 50 years.  He won the Calder trophy in his first year with the team, and was a consistent threat for the years after.

In 1960-1961 his 48 goals were just two shy of Rocket Richard's record.  Leaf fans found Mahovlich frustrating much of the time, but it is hard to imagine they would have won more than one Cup over these years without him.

In his prime he was a great defenceman in an era of great defencemen like Orr, Potvin and Park.  Salming played over 100 games with the Buds, set club records for All-Star appearances and defenceman scoring that may never be broken.

But Salming will be remembered best for the breathtaking rushes and threatening wrist shot that got Leafs fans out of their seats over and over again.  He was not a leader, but he definitely had style.

He came into the league at 34, led the Leafs back into the playoffs, then two years in the finals, before backstopping them to four Stanley Cups.  He was an aggressive and fearless goalie who pioneered the poke check to great effect.  He was a winner who refused to quit, playing a key role in the Leafs' last Cup win at the age of 43.

Professed by many to be the strongest NHL player ever, Horton played 1185 games as a Leaf, always at a high level as evidenced by multiple All-Star appearances.  He led a strong Leaf defence for three-consecutive Stanley Cups.

Sittler was an offensive powerhouse throughout his career.  In his 844 regular-season games with the Leafs, Sittler picked up enough points to rank today as the team’s second highest scorer of all time.

In 1975-1976, Sittler had a phenomenal year, scoring an NHL-record six goals in one game during the regular season, followed up by five goals in a playoff game. He was a classy leader at a time when Leafs had the worst possible ownership and management.

In 1977-1978 Sittler had another great year, scoring 117 points and leading the Leafs to the semifinals. However, by 1979 Ballard brought in Imlach to take apart the team and drive away the Leaf captain.

Dave Keon won with Calder trophy in his first year in the league, and went on to a Hall of Fame career as the greatest all-time Leaf, playing over 100 games.

Keon had a great offensive career—he ranks as third all-time on the Leafs’ list despite playing in a lower scoring era, but he was a two-way player, known as the best penalty killer of his time.

Keon managed to be an extremely effective forechecker while avoiding penalties.  He won the Lady Byng trophy twice, but more impressively won the Leafs’ only Conn Smythe trophy in 1967.  Four Cups, key to all of them.

What to expect from Morgan Rielly this summer?

What to expect from Morgan Rielly this summer? 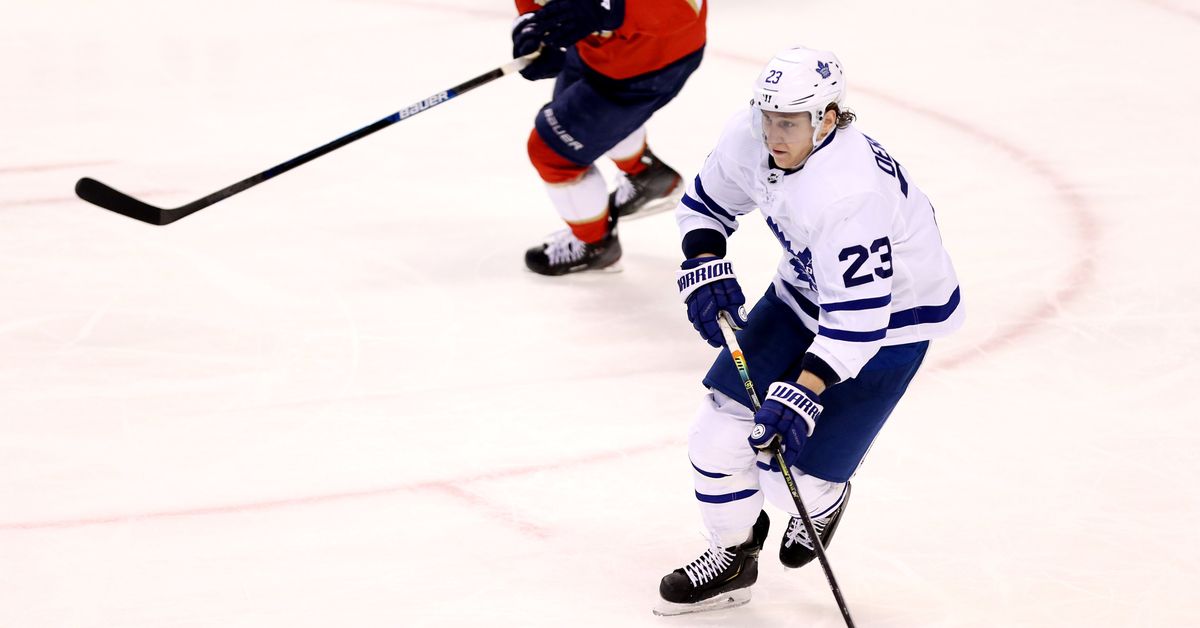 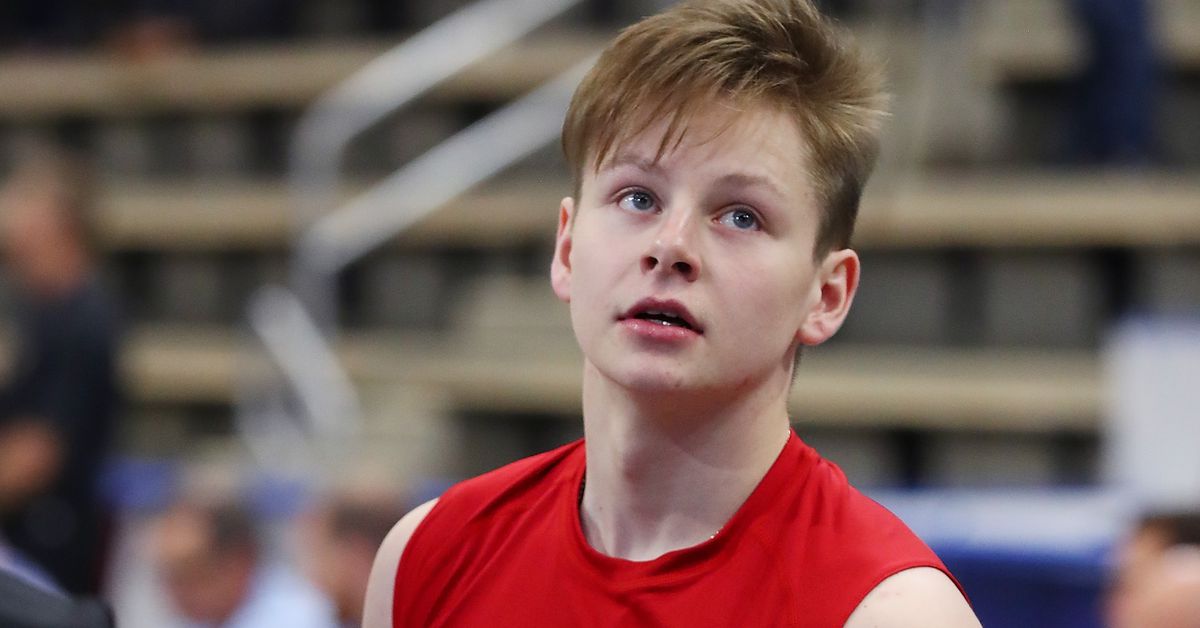