The Oakland Athletics are not considered to be a big draw in baseball these days. They rank 12th out of 14 teams in American League attendance and the top decks of The Coliseum (or whatever it is called this week) remain tarped off.

Their park is probably the ugliest one in baseball not located in Tampa Bay, and the team does not have the cool quality of the division-leading neighbors across the bay, the San Francisco Giants.

But A's fans who do show for games up are getting a great show. Oakland has won 12 of 14 games this July. With a payroll low for even Billy Beane's standards, they have a winning record, are in the wild-card hunt and are holding their own against the Texas Rangers and the New York Yankees.

Last night's 3-2 win over the Yankees, capped with a game-ending single by Brandon Moss, showed why a game in Oakland can be the best show in baseball.

If the point of going to a baseball game is to see your team win, then the A's have a winning record at home. If simply witnessing an exciting game is the goal, then Oakland is the place to be.

The Athletics have played 48 games at home this year. As of this writing, the fans have gone home happy with a win 27 times. Of those wins, 10 have ended on walk-off hits.

So going to an A's game means having a 20.8 percent chance of seeing the winning run crossing the plate to end the game and the public address system blasting Kool & the Gang's "Celebration."

And the anonymity of the current Oakland team makes it almost impossible to predict who will end the game with the big hit.

Kila Ka'aihue could end it in the 14th inning one day, and Derek Norris could launch a walk-off shot another day. Coveted slugger Yoennis Cespedes has hit a walk-off homer. So has career .100 hitter Brandon Hicks, whose first career homer was the least likely walk-off shot you will ever see.

And the stadium is usually empty enough that a fan's chances of catching a walk-off shot is greatly increased.

So imagine a great day at the park in the East Bay. When the ninth inning rolls around, an A's fan can think "I don't know who this player is, but who knows? He could end it with a swing of the bat."

There is more than a one-in-five chance the game will end that way.

That is well worth the price of admission. 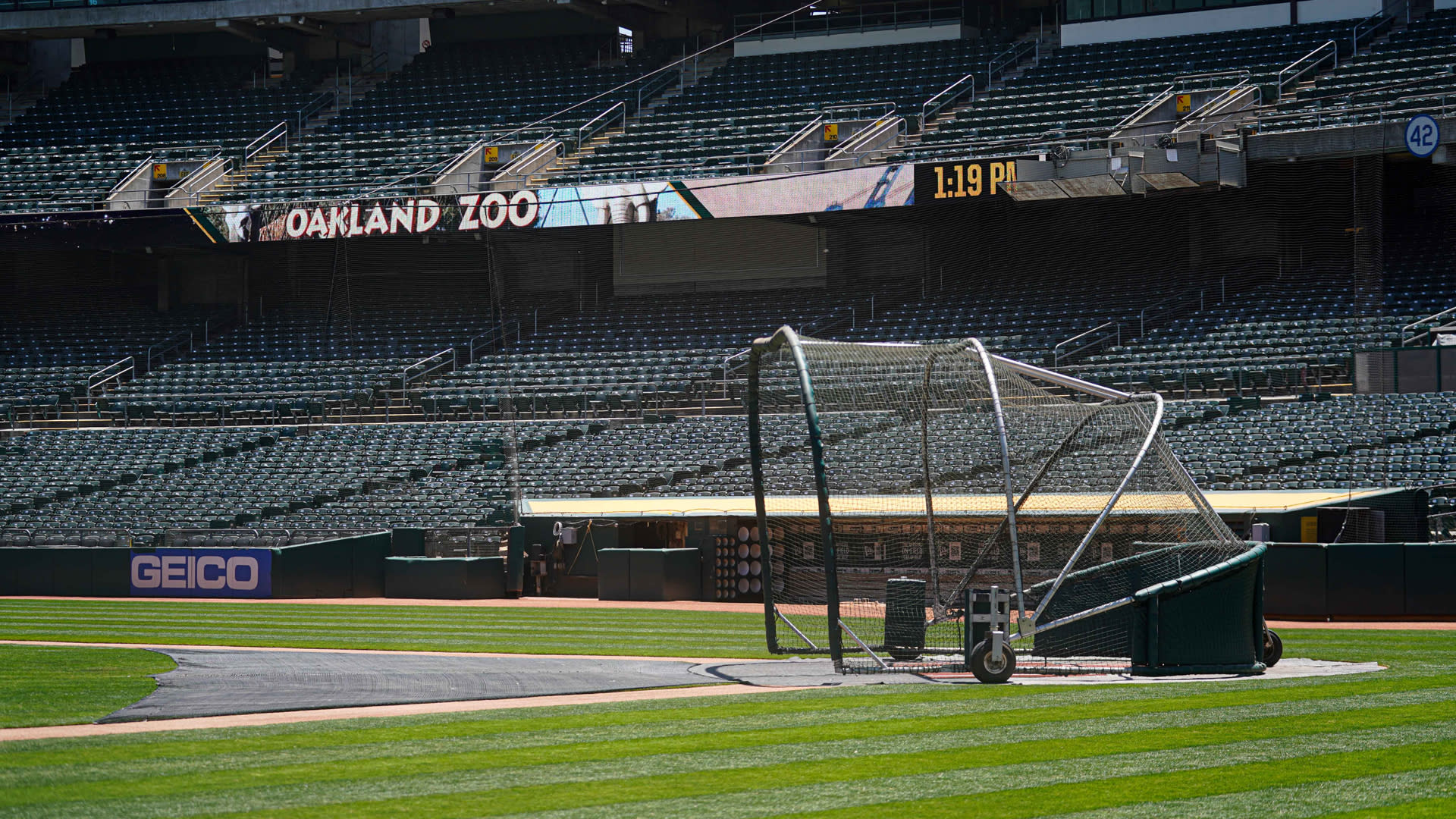 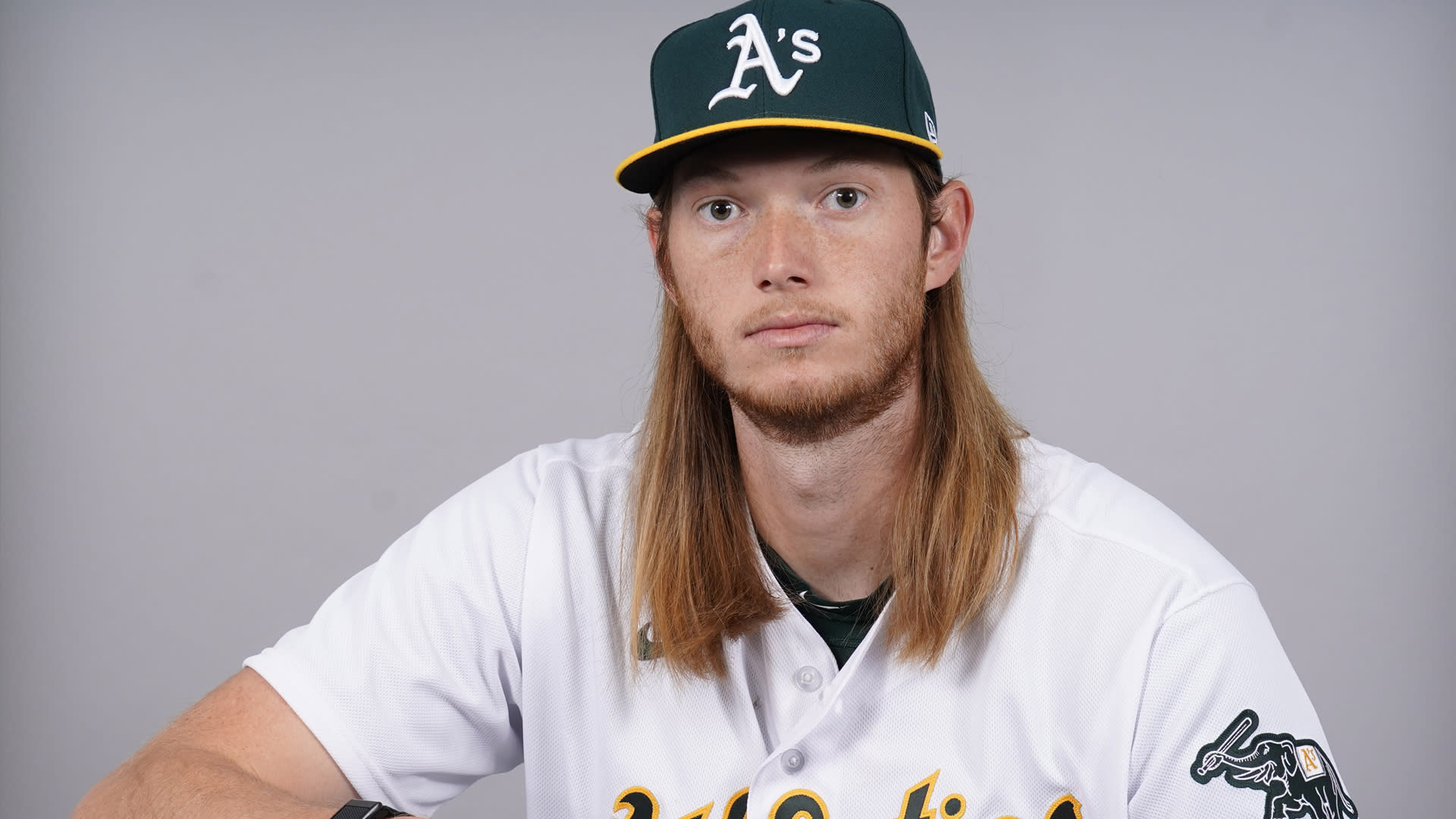