Welcome back indeed. Yoenis Cespedes hit a line drive three run home run in the bottom of the ninth and the Oakland A's completed an improbable sweep of the Los Angeles Dodgers with a 4-1 victory Wednesday afternoon. The home run capped a rally the A's offense started off of Dodgers reliever Josh Lindblom, who took the loss.

For eight innings, it was a fantastic pitchers duel between Travis Blackley and the Dodgers' ace Clayton Kershaw. Kershaw's eight innings of one run ball was to be expected. He is arguably the best pitcher in baseball.

But Blackley's performance was a revelation. Like Brandon McCarthy and Tom Milone the previous two games, Blackley kept the Dodgers out of a rhythm and simply overpowered their offense. Over eight innings, he allowed only three hits and struck out six without walking a single batter.

The A's scored in the second on a sacrifice fly from Brandon Inge, who just missed hitting it out to left field. The Dodgers tied the score on a line drive single from Juan Rivera that just clipped the chalk after bouncing off the first base bag to tie the score. Neither team really seriously threatened after that point until each team went to the bullpen.

A's closer Ryan Cook surrendered a lead-off walk in the ninth, but did not allow a run thanks to his defense and timely pitching. First, Inge made a sensational play to cut off the lead runner Matt Treanor at second base on a sacrifice attempt.

Then, rookie Derek Norris, making his debut for the A's behind the plate, gunned down Dee Gordon trying to steal for the second out. Cook then struck out Elian Herrera on a 3-2 fastball to end the inning.

Oakland's winning rally began when Coco Crisp led off the ninth with a lead off walk. After a wild pitch, Jemile Weeks bunted to the pitcher. Lindblom looked to third, but no one was covering, forcing him to eat the throw and runners were on first and third. Cespedes then a screamer on an 0-1 count into the left field bleachers to win the game.

Cook gets the win, but Blackley was the starThearon W. Henderson/Getty Images

More like great. Blackley was the third brilliant starter of this series. Unlike some of his other outings, his control was impeccable. Zero walks will give you a chance against any lineup. But in particularly, the Dodgers do not have all hands on deck. But to Blackley's credit, he did not give them much to work with this afternoon.

N/A. Can't say anything bad about the offense. Not when facing a top-3 pitcher in baseball. Clayton Kershaw was great as well. Instead of nitpicking, I tip my cap to the reigning NL Cy Young winner. He definitely looked the part today.

N/A. Great momentum heading into a huge series against the merlot sippin', brie nibbling, garlic fries munching crew from the other side of the Bay. Okay, I kid a little, but the A's have a great opportunity here.

Now 34-36, the A's begin their home version of the Bay Bridge series against the San Francisco Giants Friday night at the Coliseum. Jarrod Parker will look to keep the momentum going for Oakland against Tim Lincecum of the Giants. First pitch is scheduled for 7:05 p.m.

A's takeaways: What you might have missed in 11-1 win over Mariners 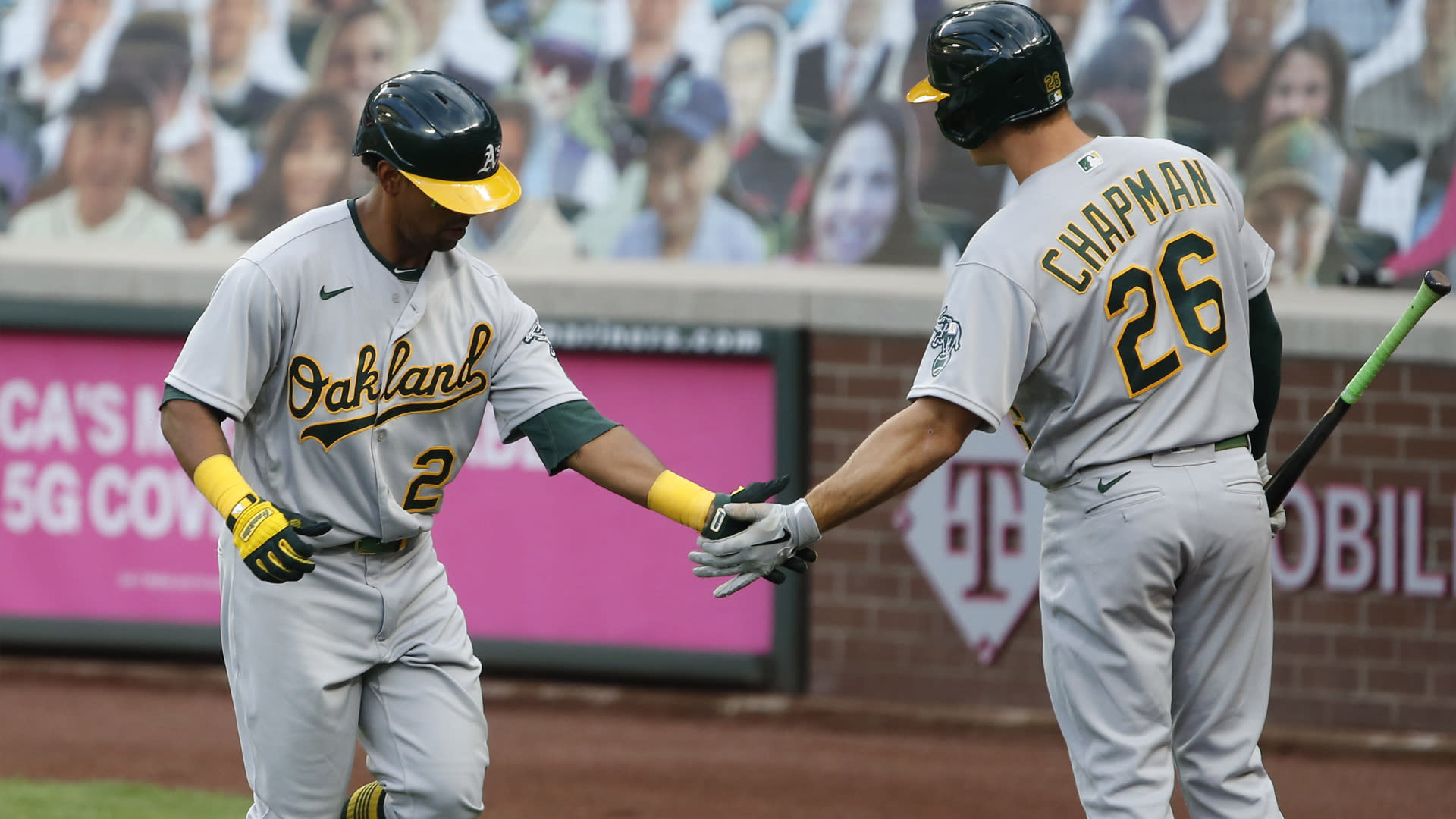 A's takeaways: What you might have missed in 11-1 win over Mariners 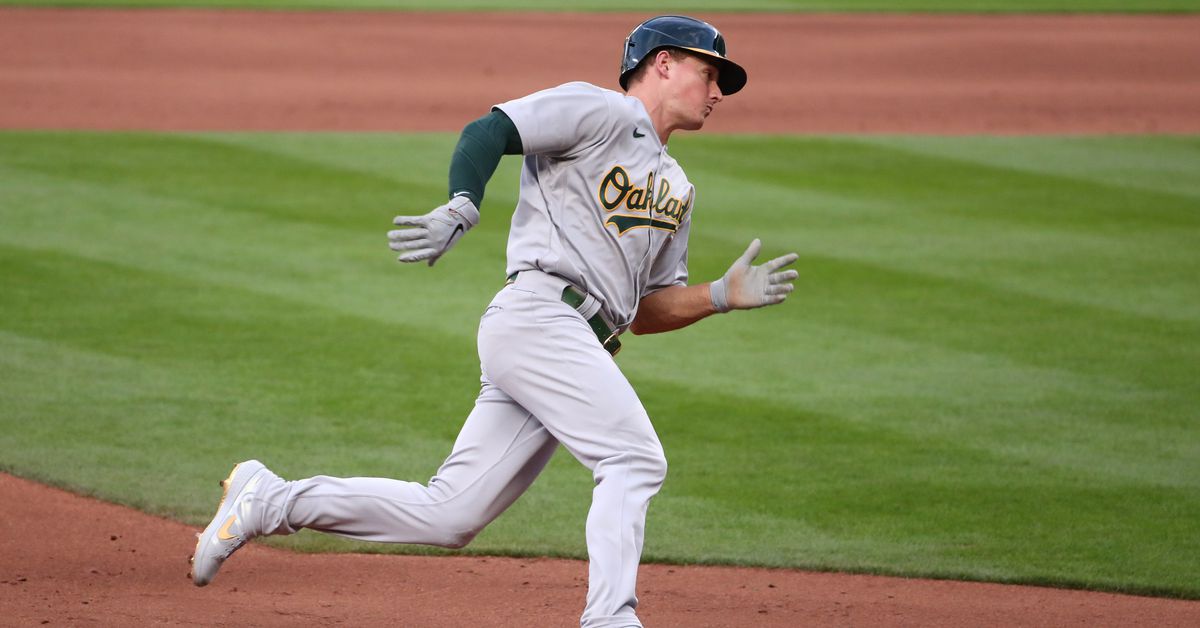