Bellator's welterweight champion is one nasty and funky fighter...to watch that is. Ben Askren mauled, laid on, wrestled and battered Douglas Lima for five full rounds to retain the BFC welterweight title. The title fight was a tough one to watch and the headline for a very slow and frustrating night of fights from the Colosseum in the Caesars Windsor Casino.

The fighters always make the night and the Windsor fans were frustrated with the amount of ground fighting on this night. I appreciate and love it all and, admittedly, it wasn't the most exciting fight card that I have ever seen. It wasn't terrible either.

It is no secret what Ben Askren looks to do in his fights, as a relentless mix of diving in for the clinch, wrestling to get you down and mauling you from the top are in order all night long. Lima had a vicious uppercut waiting for him each time he waded in, but there was no other significant pushback all night.

It was a disappointing fight for the Brazilian Lima, who seemed worn out very early from trying to keep Askren off.

I love watching a fight no matter how it goes down, but the other three fights on the main card were very tough to watch as well.

In the featherweight semifinal match, Marlon Sandro scored in the first two rounds of his fight and then spent the third trying to stay away to gain a split decision victory over a sluggish Alexandre Bezerra. The fight was not fought at near the level I expected from the two, as they looked hesitant to engage in anything but an in-and-out point game.

The two bantamweight tournament matches were both a bit better, as Travis Marx and Masakatsu Ueda fought hard in tight for three rounds. While I thought Ueda won a razor-thin decision based on his kicks to the body of Marx, Marx was able to edge out the unanimous decision victory.

In the other bout, Hiroshi Nakamura overcame two low blows from Rodrigo Lima to grapple his way to victory. Masakatsu used his strength and conditioning to come out on top of every scramble and exchange on his way to victory. Lima was deducted a point after the second illegal blow, but it didn`t matter—this fight wasn't that close.

The preliminary portion of the card was the most action-filled of the evening and at least gave the fans a couple of nice finishes to see.

Mike "The Marine" Richman violently knocked out Canadian veteran Chris Horodecki with a beautifully executed flurry combination at 1:23 of the first round. The two came out swinging right from the get-go and didn't stop until Richman hit the mark.

Local favorite Chad Laprise showcased a very skilled ground game to go along with the knockouts on his resume by submitting Josh Taveirne with a triangle choke at 2:48 of the first round.

Detroit's Jason Fischer stopped Taylor Soloman with a technical submission rear naked choke at 4:59 of the third round of their fight, with Soloman refusing to tap but going to sleep just before the final bell sounded.

Tristar fighter Nordine Taleb picked apart and dominated a tough Matt Secor for three rounds, using his slick boxing and power to keep Secor reeling and on his back all night.

The rest of the results:

Kyle Prepolec defeated Lance Snow via armbar submission at 2:54 of the first round.

Elias Theodorou defeated Rich Lictawa via verbal tap at 0:33 of the third round. 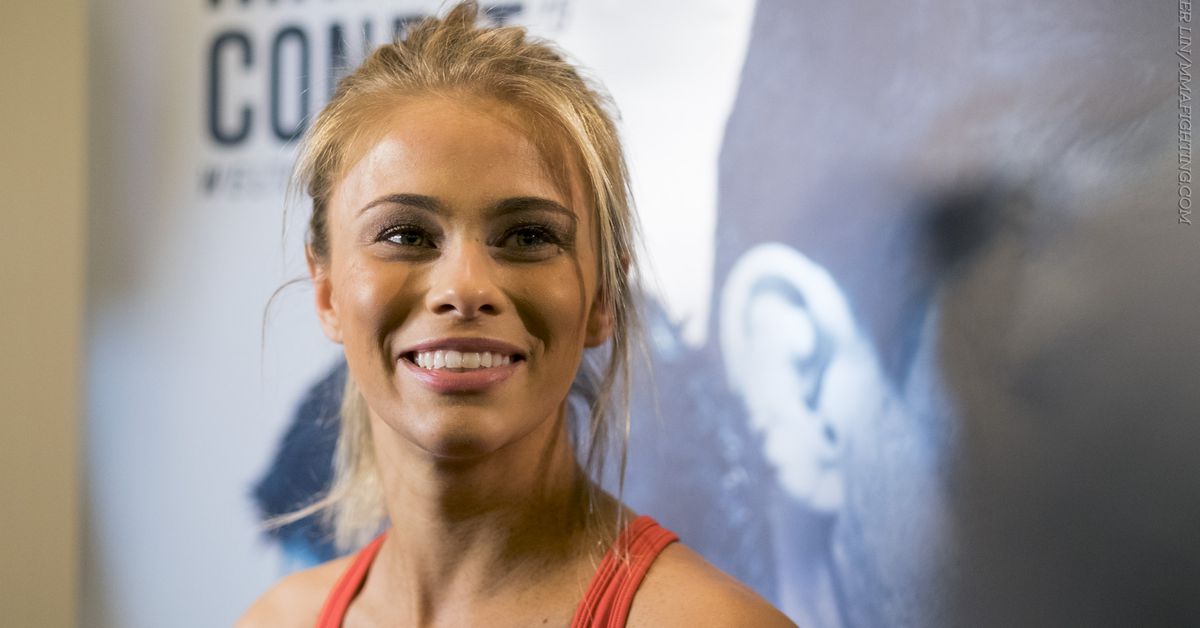