Nov 29, 2008 in Ontario, California Paul Williams will be challenging current WBO interm junior middleweight champion Verno Phillips. The bout will be the main event aired on HBO's Boxing After Dark. Following the Heavyweight showdown between Chris Arreola vs. Travis Walker. It will be a night to remember and a night that can prove if Paul Williams, and Chris Arreola have what it takes to be big money names.

Champion Verno Phillips has a total of 54 fights with 42 Wins (21KO) ten loss , one no contest, and one draw. With great experience came a great reward he's won both the WBO light-middleweight titles, as well as the IBF version twice.

The IBF title he will be defending came from defeating the well known Cory Spinks. Although Paul Williams is knowing as the Punisher, Verno Phillips hasn't been knocked out since his fourth bout in 1988.

Challenger Paul "The Punisher" Williams vacated his WBO welterweight championship that he regained from Carlos Quintana in a devastating one round KO. Williams moved to junior middleweight division to gain exposure he felt he wasn't receiving as a welterweight . With a record near perfect Williams has a total of 36 fights with 35 Wins (26KO) one loss.

Paul Williams has defeated Antonio Margarito, Sharmba Mitchell, and knows how to close out fights with a high volume of punches. Ranked number three as a welterweight he has more then what it will take to be dominate at Jr. middleweight, and he proved he has the stopping power with his KO at Jr. middleweight earlier this year.

In the under card Chris Arreola will try to continue to grow, and show he has what it takes to be a force in the heavyweight division. With a record of 25 vins (22KO) zero loss spectators are wondering if he is a real contender or if he just hasn't faced real competition.

One thing is for sure he will face real competition Nov 29, against Travis Walker. Walker known as a great sparring partner at one time became a dream stopper to early undefeated prospects such as Jason Estrada, and George Garcia. He suffered on defeat to a early stoppage in the first round in which he never hit the mat. But after demanding a rematch he defeated T.J Wilson in the second round.

So on Nov 29, it looks like another great night for boxing. A chance for two fighters to build to their name, and for a champion to retain his title, and the dream stopper to do his job. The question is who will be able to be successful on HBO boxing after dark. 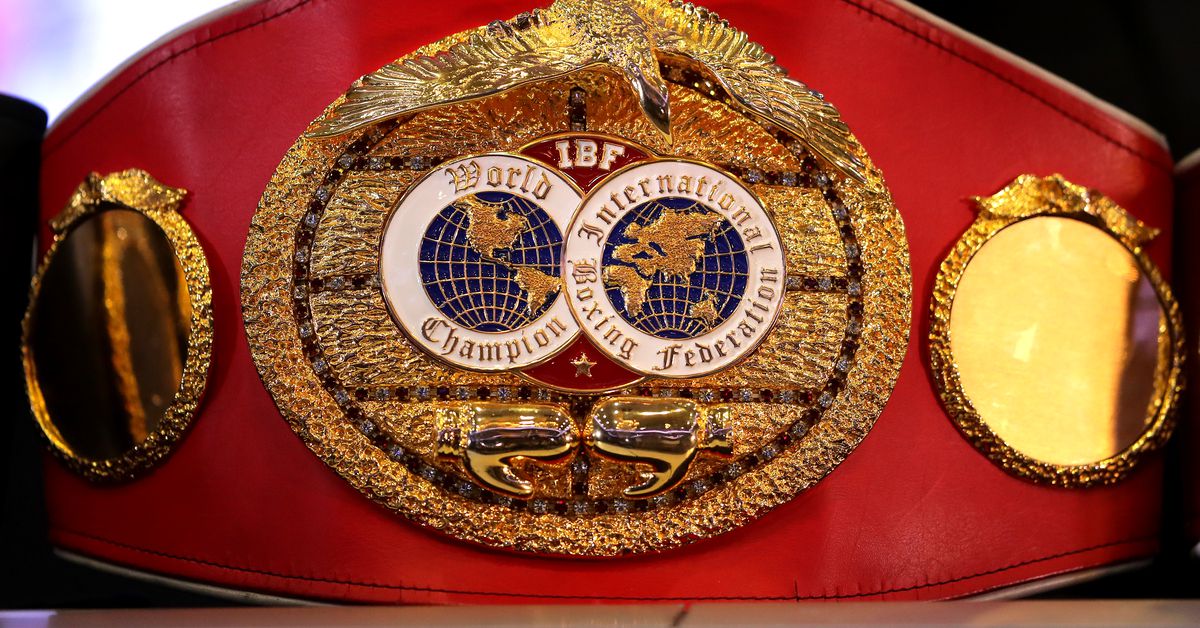